Back to Ports in a storm Next post: A Guide to New York City

“I do not know a place more charming and magnificent. I only have one fear: that it will become fashionable.” — Victor Hugo on Biarritz.

I’m not sure I’ve ever written a love letter.

My romantic style is akin to Hugh Grant in every movie he has ever stared in. Do I care? No. Hugh Grant is fabulous, floppy hair and everything. I once was invited to dinner with him and was so impressed I shook his hand with such ferocity he said “Fucking hell, are you trying to break my hand”. I digress. If I were to write a love letter to Biarritz, It would begin with;

“Dear Biarritz, I fucking love you!”

Over the past years I’ve been lucky enough to visit pretty much all major surf towns under the name of, ahem, work and I’m pleased to confirm, with a large tranche of bias, that Biarritz is by far the greatest.

Newport, CA is fine but the waves suck and the roads suck. Sydney’s northern beaches are indeed fabulous but oh so crowded. Ericeira is subliminal but does the wind howl and such sharp rocks for my immaculate moisturised feet. I have a allergy to dreadlocks, slack lines and other such nonsense and thus Byron doesn’t quite do it for me. Jay Davies informs me that the waves around Margret River are ‘scary’ and thus I just can’t, although the wine is divine. The Gold Coast despite its sand bottomed gems is not a ‘desirable location’. Newquay, despite Cornwall being God’s county, and having grown up near there I can confirm with a certain level of impunity — a sh*thole . Peniche, I am serving a lifetime ban from for a previous write off and might I add, quite happily so.

But to the present, let’s start with the past!

The Biarritz clientele alone! Napoleon, King Edward, Queen Victoria, Victor Hugo, Hemingway, Princess Diana, Tsar Mikel, Frank Sinatra, the Duke of Windsor, Coco Chanel. None of which, I can say with a certain degree of security, have ever visited the Omnishitshow which is Huntington Beach, Surf City USA.

However there is no greater sin then basking in the glory in former glories of Belle Époque. Biarritz in the here and now is equally sublime. Surf wise, the infamous wedgey and oh so puntable peaks of Grande Plage. a favourite of Chippa, Dion and Dane when they are in Town. The longboard waves of Cote des Basques, Host to a wealth of surfing history and even now the Vans Duct Tape. Hossegor and Anglet to the North and Mundaka to the west. All angles covered, Merci!

Yves Saint Laurent once wrote: “We must never confuse elegance with snobbery”. And despite preconceptions, Biarritz isn’t that snobby. Yes there are aspects of Parisian snobbery, yet running past the doorman of the Hermes shop in your wetsuit on the way to a Grande Plage surf never fails to raise a coy smile. Dripping saltwater up the stairs of immaculately kept apartment blocks is deemed ‘ok’ by fur and diamond clad lady neighbours. I barely even get a disapproving glance from the quite senior and very well to do Madame Dupont anymore as I pass her in my soaking wetsuit, 5’9 under arm as she carries her minute poodle up the stairs.

It’s fantastic. Biarritz has embraced surf with its elegant arms and long may we nestle in her bosom. In an age where surf has somewhat lost its path, falling victim to the latest ill thought out trend, or just in general being royally fucked over by the WSL. Biarritz is timeless. Classy. A string of pearls and a vintage Bentley.

And by night? Post surf, running up from Grande Plage, waiting to cross the road by the Hermes shop as the sun sets on your back and the lights begin to twinkle. Blue Maseratis. Green Aston Martins. It’s hard not to wear a coy smile. The nights are long and warm, the bars full and the food to die for. Cote de Boeuf, Chipirons, Magret de Canard, Piment d’Espelette. The Cheese, The wine. The breakfast Oysters and white wine at Les Halles for the most reasonable of prices. Green eyes glitter and the wind stills and the night is golden.

Such seasons! Summer scorches (parking is great) and winter yes is a little rainy but variety is the spice of life! The shoulder seasons are the times, the sense of hope of spring and the Indian summers of autumn.

Biarritz just does it better, and we love you for it. 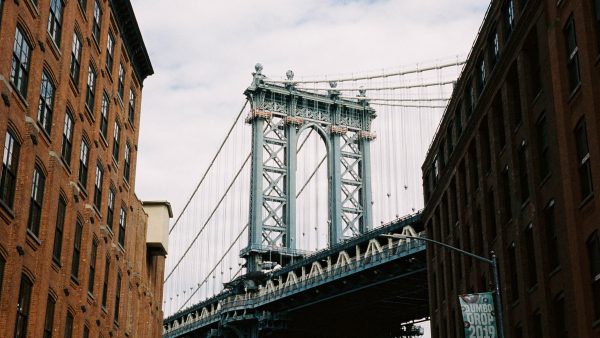 A Guide to New York City 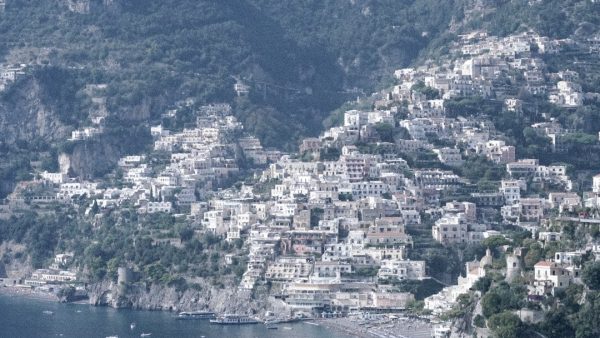 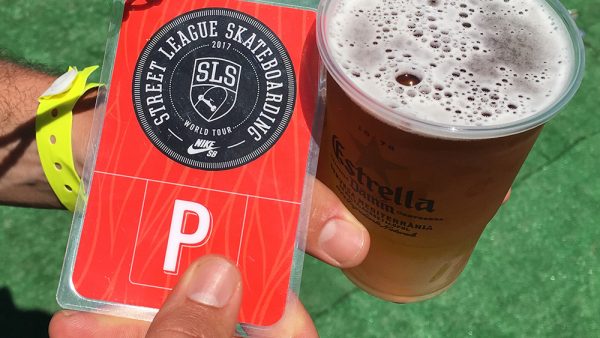 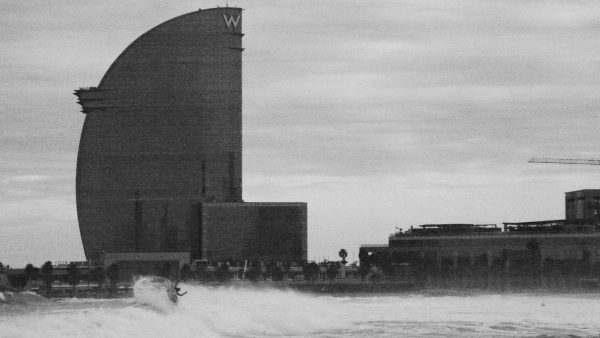