Ports in a storm: Ibiza

Ports in a storm September 1, 2022
By Robin PaillerNo Comments 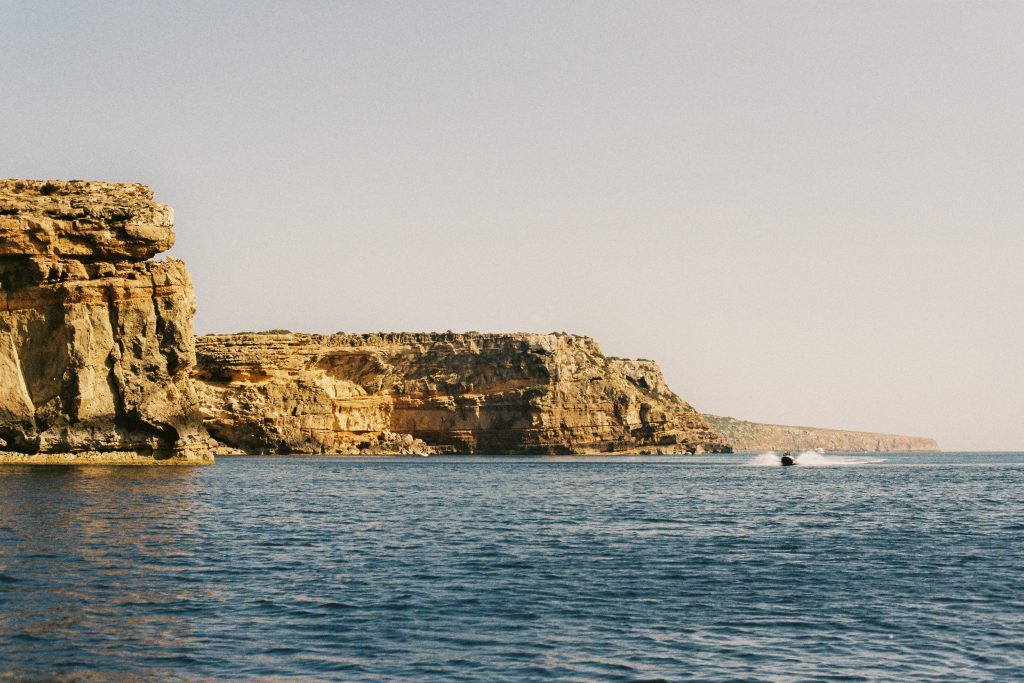 Yachts roll at anchor. It’s still before 9am but the spring heat is searing. Coffee percolates next to fresh orange juice on a linen table cloth, as the scent of pine drifts through the air.
In essence, it’s a fantastic time to be alive. 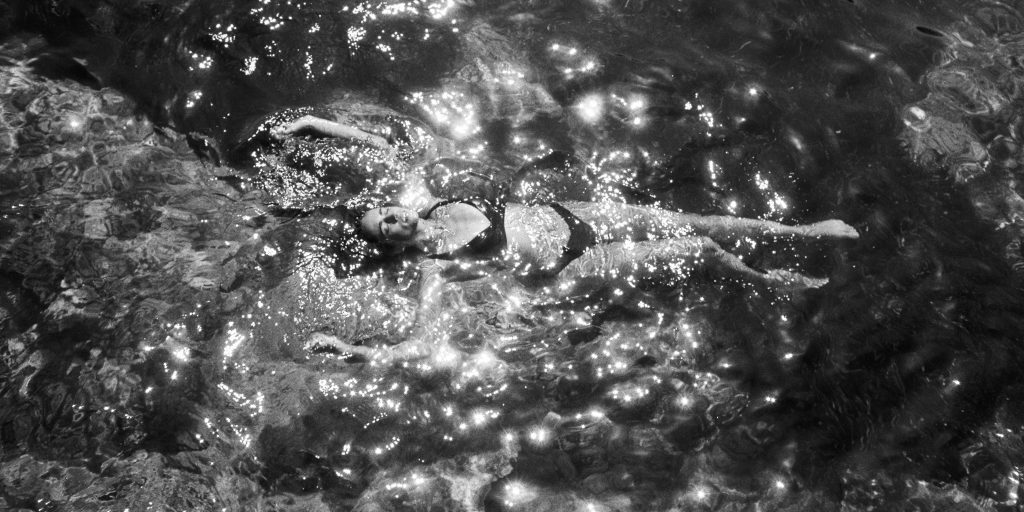 Misunderstood little island of mine! Yes, it’s the hedonistic shit-show you imagine, and in all honesty, pacha on a Saturday is even worse. Unless there’s been a punch up on the plane before you’ve even taken off, are you even en route for Ibiza?

As a general rule, the south is to be avoided like the bubonic plague. We break north, the football shirts fade away and the white linen and Gucci mules take over. Away from the madness, this is the place to be. Cala Mastella, Cala d’en serra. Es Portitxol. Thank me later. Boutique hotels litter the coast, with villas and farmhouses tucked into the green hills under the pines. There is no finer place to lay your hat than The W.

The first fixture of the day in Ibiza is lunch. Lunch will start at 2.30 at ‘El Bigotes’ (named after the owner’s renowned moustache)and end at 5pm. It’s been the same menu for 62 years and there’s a certain sense of comfort in that. Bullit de peix y arroz a banda—fish stew with rice cooked in the juices. Vino Blanco, Seco. Coffee made with rum and cinnamon will follow. Then it’s back to the ranch for a a few spritz’s as the sun dips to the west of the island. The night awaits. To not talk about Ibiza’s nightlife would be sacrilegious, yet I only have one piece of advice. DC10. The home of the original illegal rave. Mondays are the one (a school night!); you, just like I, will be spat out at 7am at a rural farmhouse, having ‘breakfast’ with a Shetland pony, a collection of charmingly curious Italians and a selection of tortoises in a swimming pool. 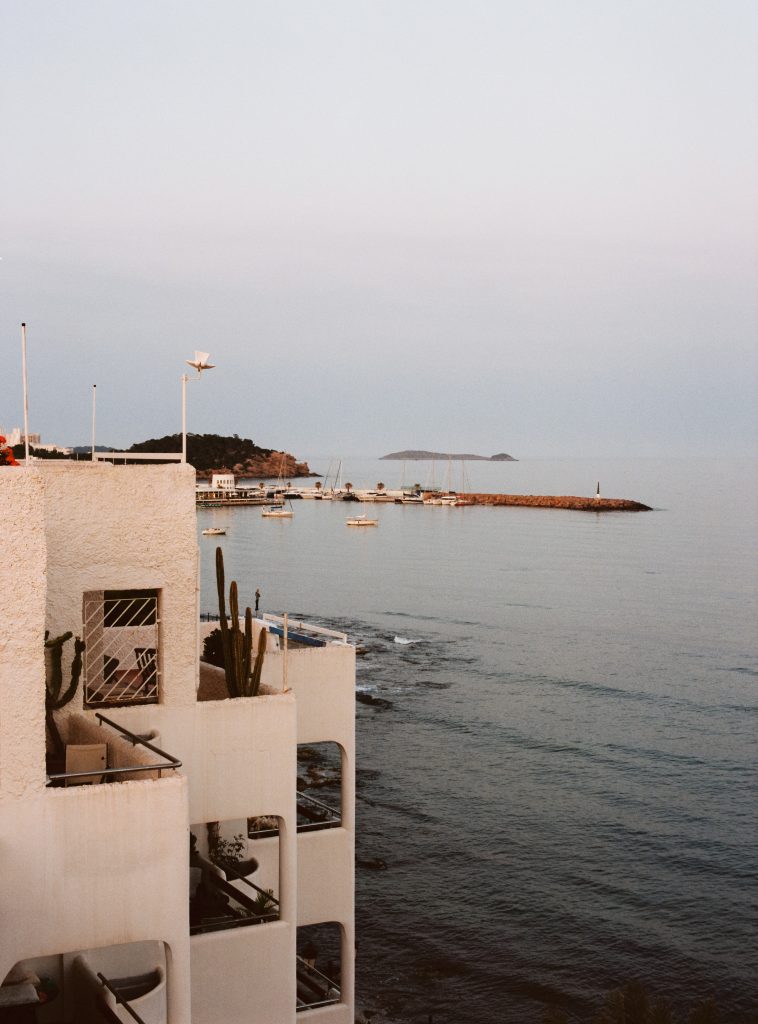 I’ve long championed the C.V.H.R.I – the Culture vs Hangover Redemption Index. That is to say, the more culture absorbed on a hangover, the better a person it makes you, thus curing the aforementioned hangover. Prime examples of this include the Amsterdams, the Madrids, and the Berlins of this world where yes, hangovers can invariably be bad, but the richness of the culture will iron out the creases and have you back to normal operating conditions in four to six hours. However, in Ibiza, hangovers are the culture. Things start late. They end late.

It’s been this way for years. And if hangovers are the culture, then Calas are the cure. Loosely translated as Cove, Calas are the order of the day. Sparkling water glistening below swimming decks and rocks. The dreamiest days and afternoons are spent at Calas. Water, refreshments, a good book. Day in, day out, they do not get boring. 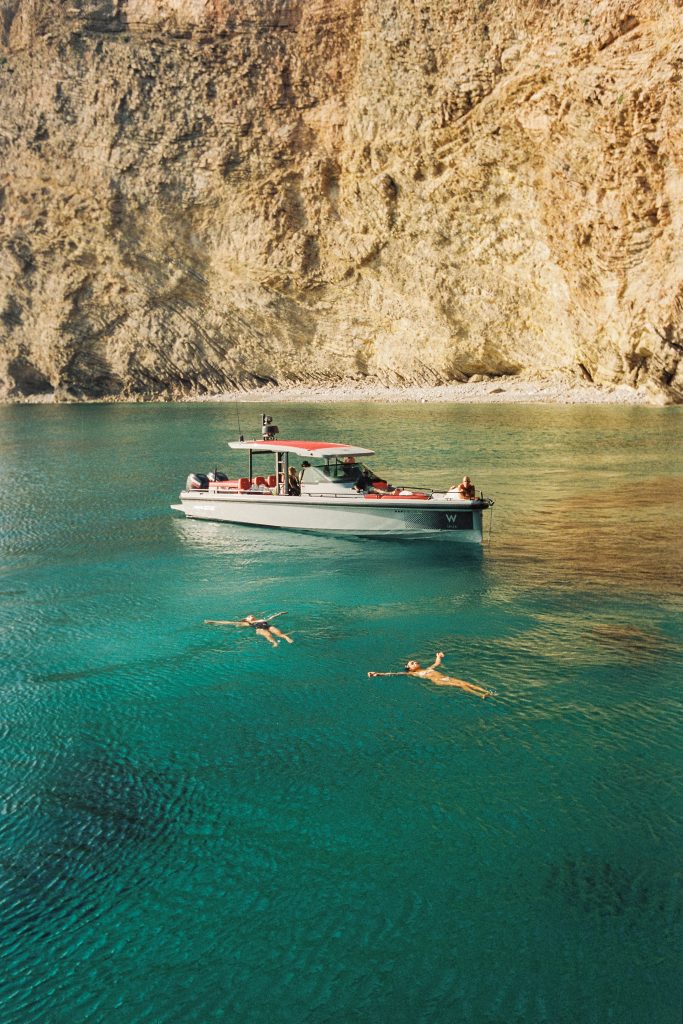 Below Ibiza is Formentera, and Formentera is to die for. A quick boat ride from the southern and eastern flanks of the white isle. There’s a working ferry, but as ever, it’s better to go private—beg, borrow, befriend or steal. People think that boats are frivolous exercises in wasting money, but I would say they are wrong. Boats are cheaper than houses (mostly) and no one, has ever had as much fun in a house as they’d have on a boat on the way to Formentera.

The investment pays aquatic dividends in mere hours. You’ll see the other boat-goers doing the exact same thing, smug in the knowledge that they, like you, are having the best day ever, floating on crystal blue water off white sand beaches. Music is on full blast and the vibes are at an all time high. 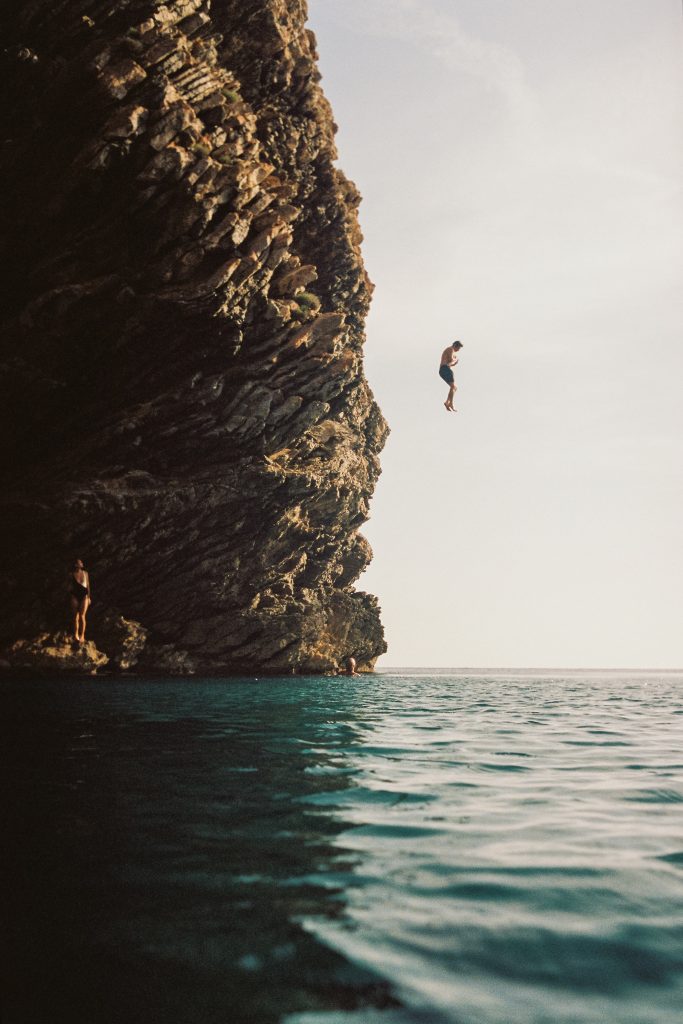 As your flight banks out of Ibiza, the pristine waters of Formentera wink invitingly off to one side, whilst DC10 is right below you. There’s only one quote that comes to mind… 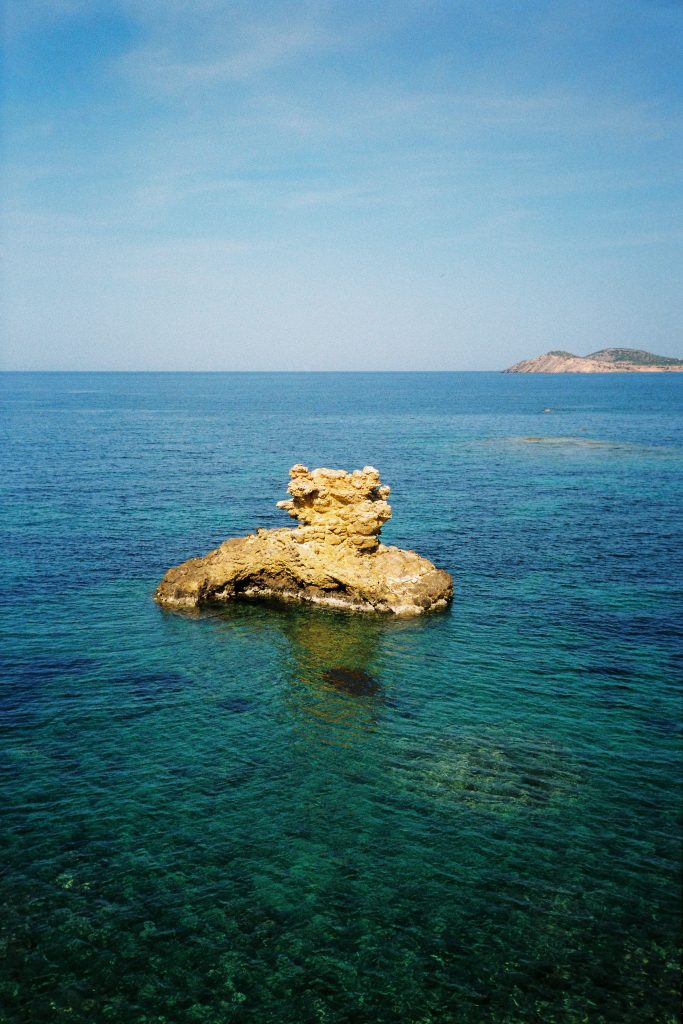 “You’re wrong, some men are islands. I am an island—I’m bloody Ibiza.”

Dear Biarritz, I fucking love you!
adminmag
Ports in a storm
October 21, 2018

A Letter from our Editor not so at large.
adminmag
Ports in a storm
May 22, 2017

For a start it’s Barca, and you don’t turn down trips to Barca. Second. It’s a welcome fucking distraction right now.
adminmag