Back to Vignettes Next post: The Sound of Silence 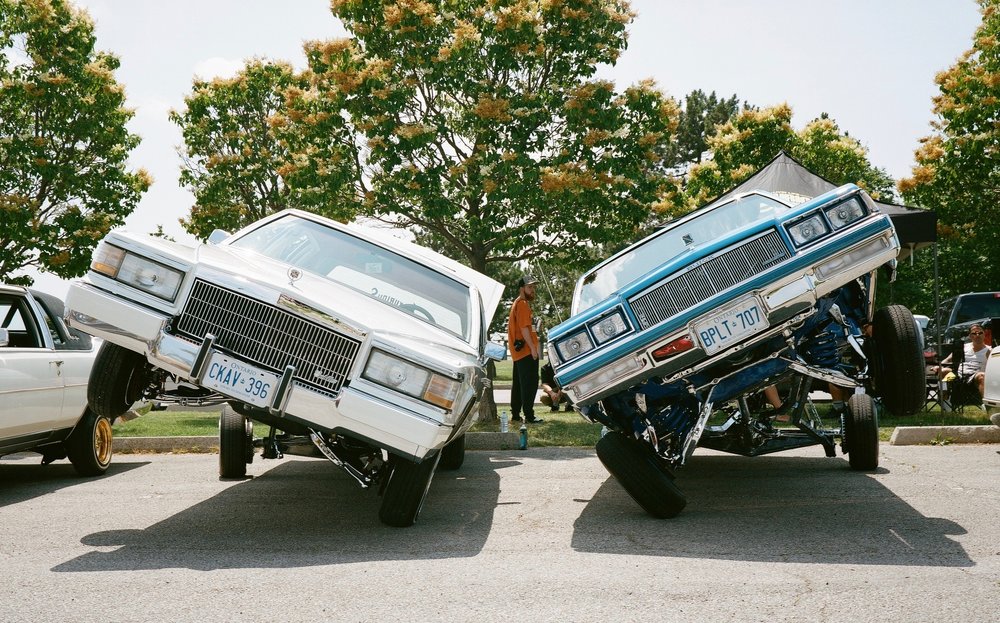 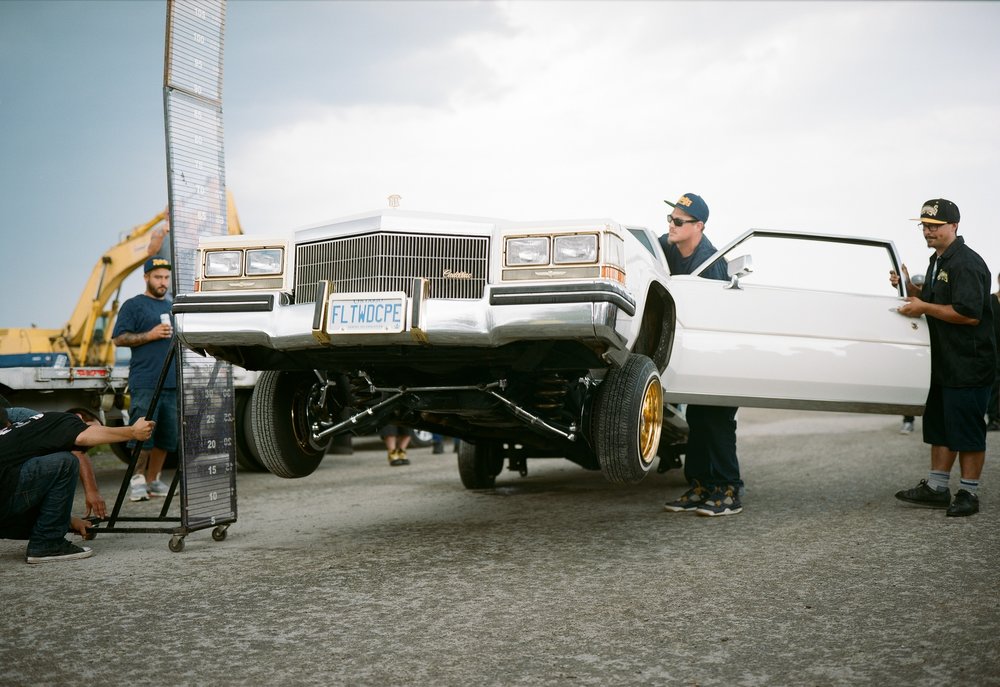 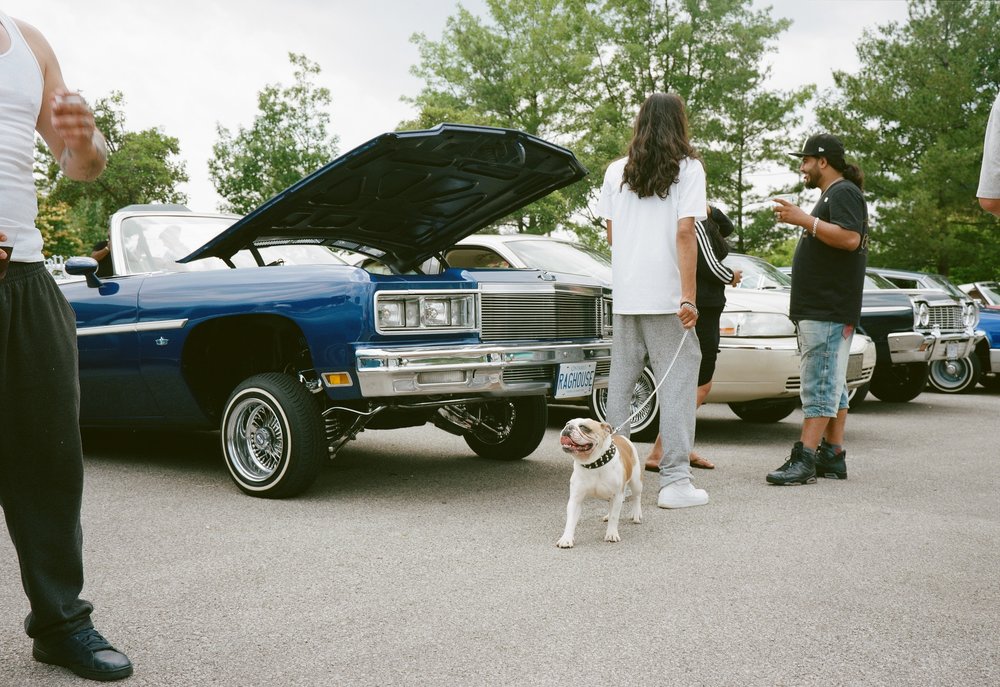 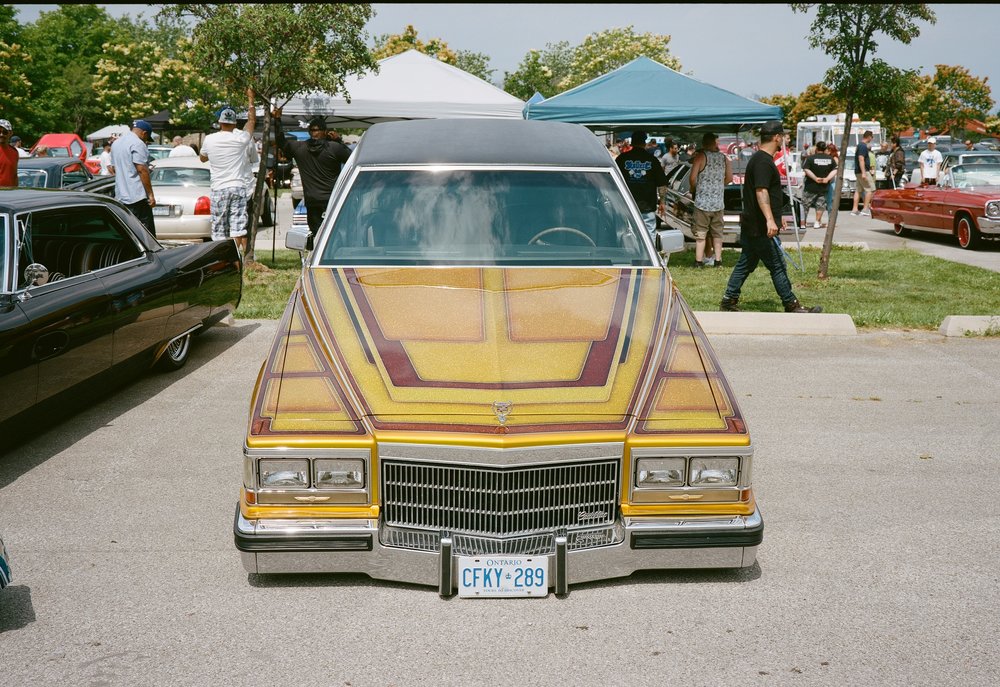 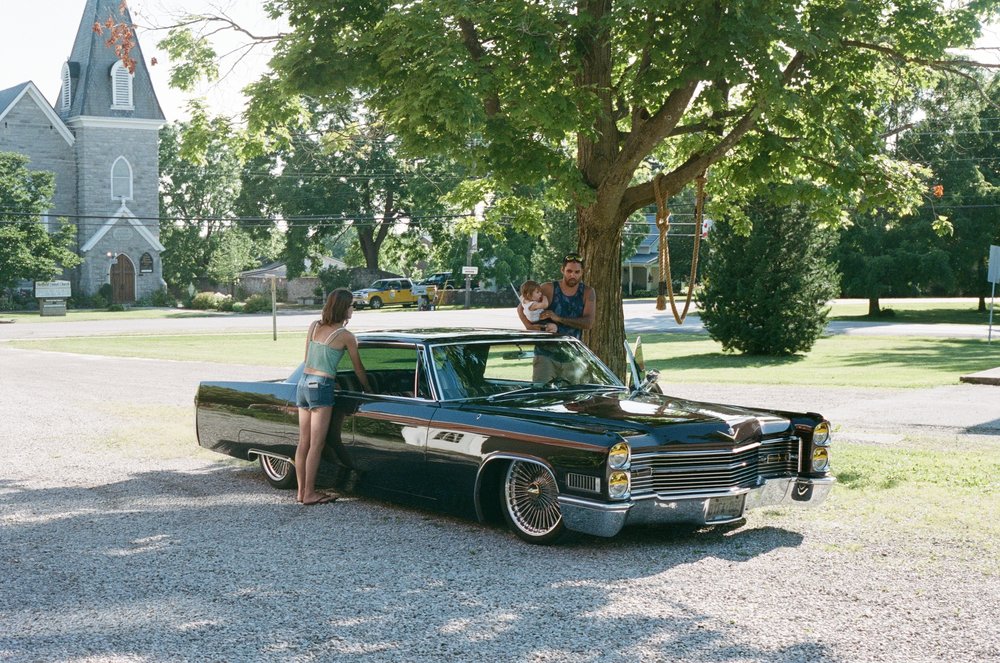 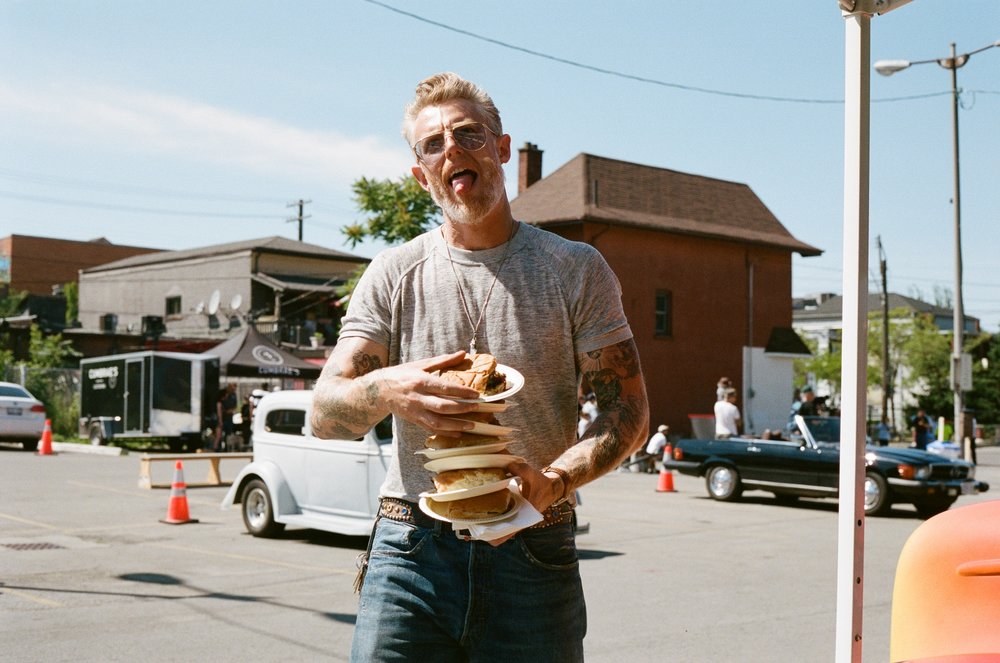 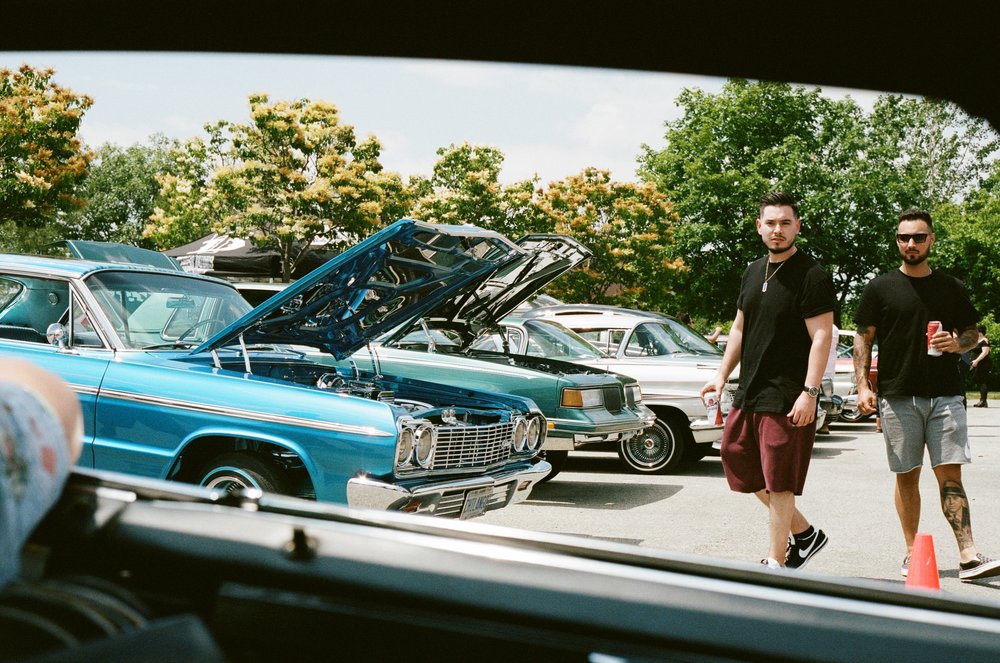 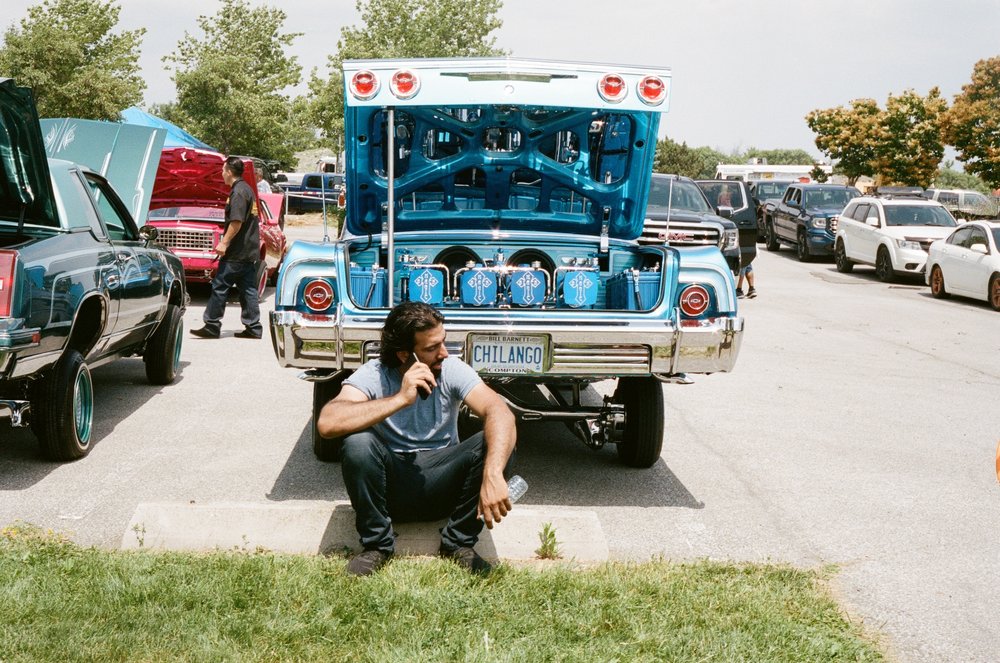 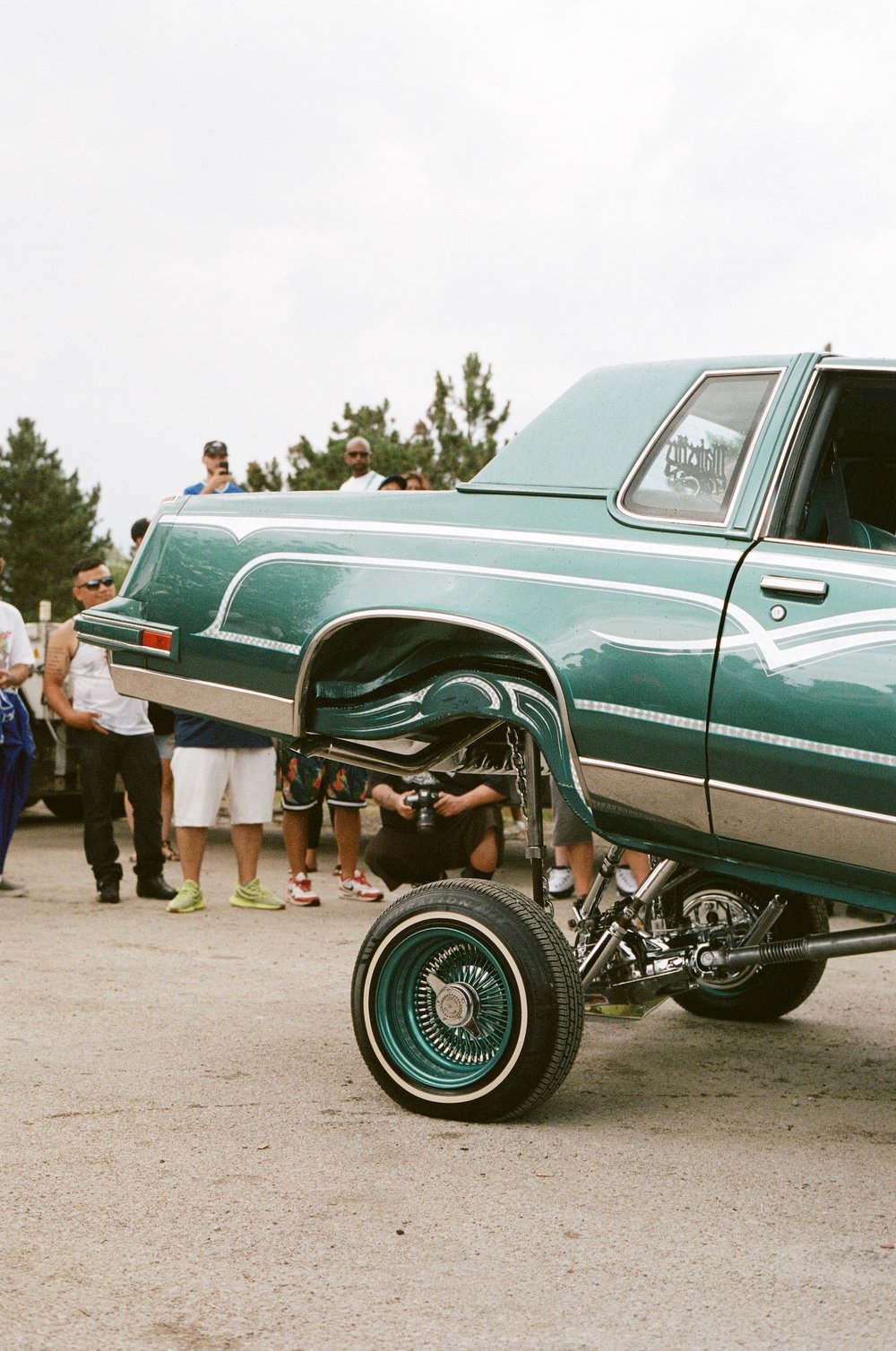 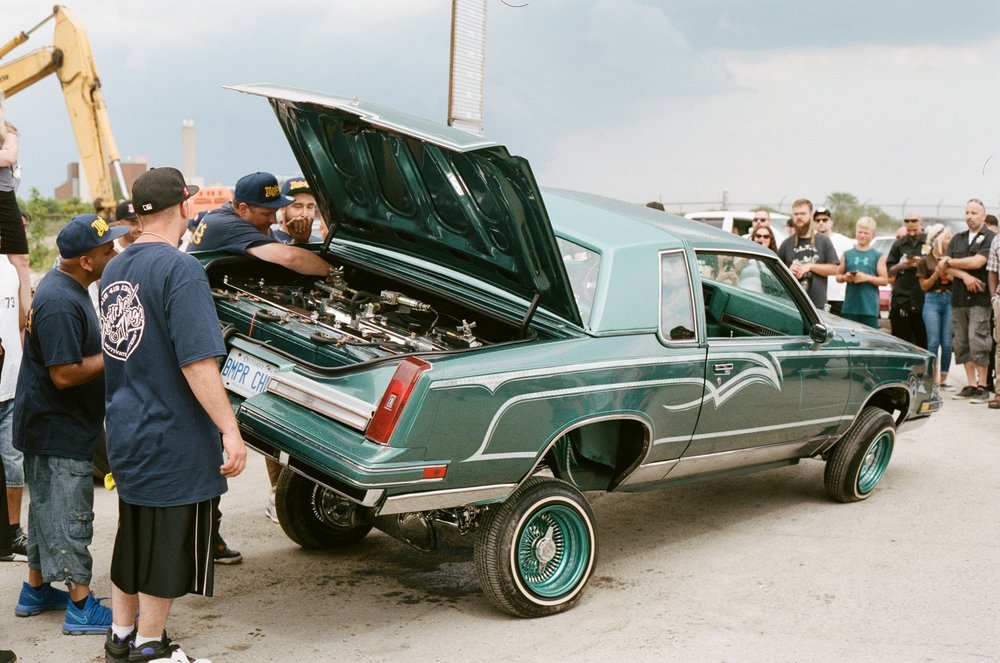 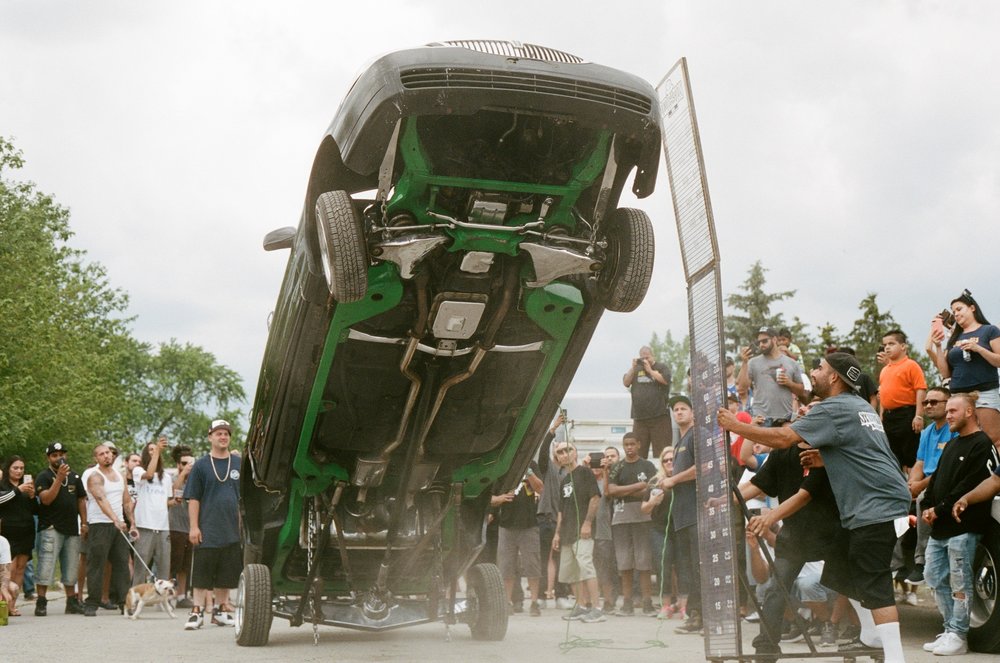 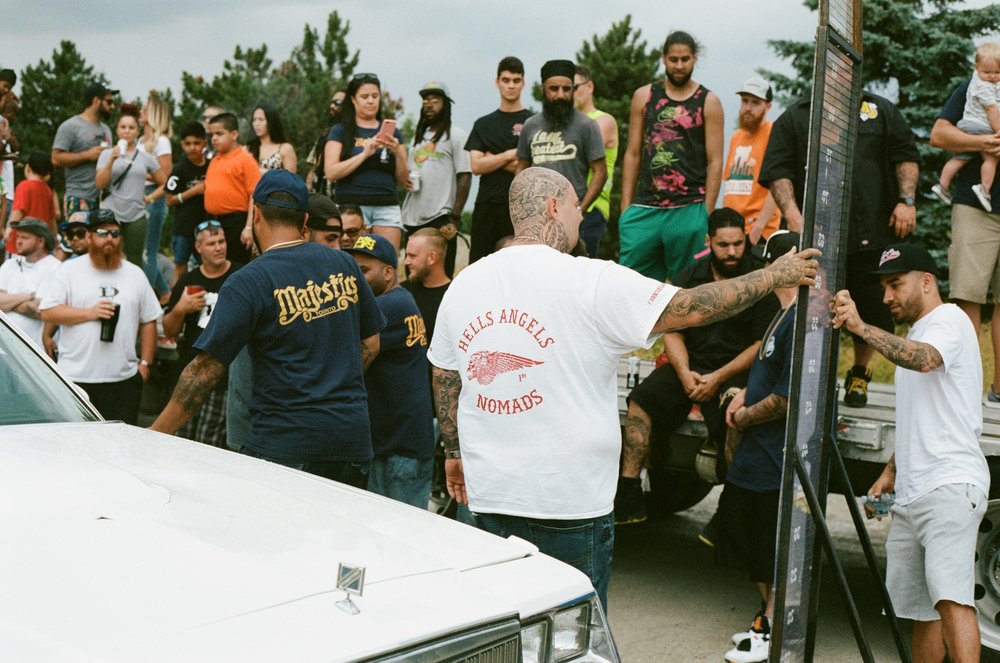 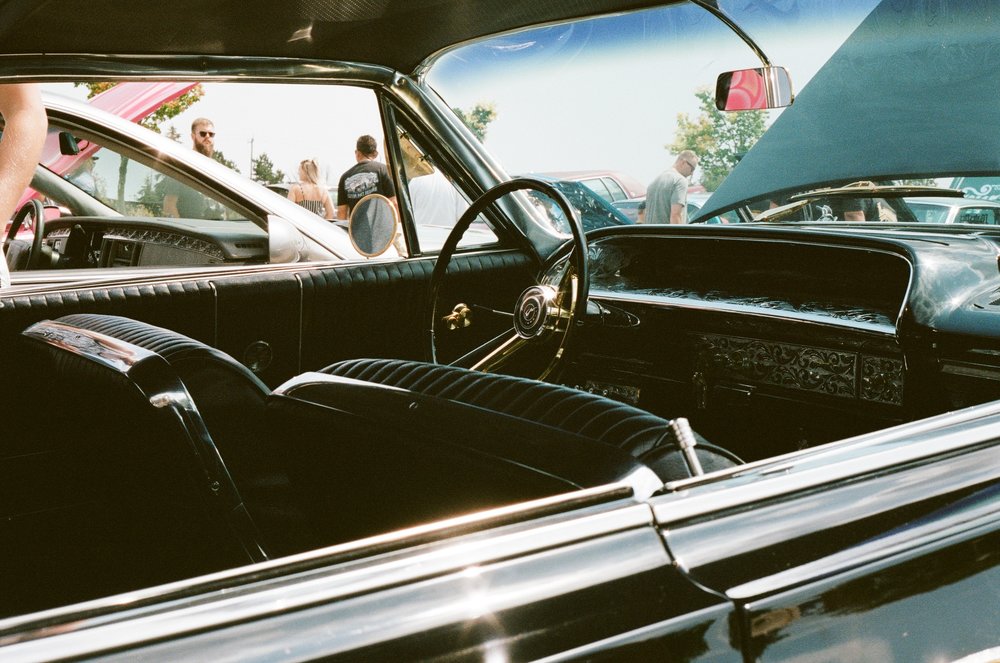 Tom Wood is a British photographer, originally from Salisbury, England, but now based in Toronto, Canada.

Having spent much of his youth moving between various countries due to his Father’s military deployments, Tom grew up both in the U.K. and Germany before finally emigrating to Canada four years ago.

After an unsuccessful application to the Canadian army, based on not meeting the requirements of Canadian citizenship, Tom decided to study photography at college and now works as a understudy to Matt Barnes.

“These images are a representation of an English kid looking in on this very weird and very large North America, From lifted trucks to cowboy hats, everything I find incredibly funny and intriguing.” 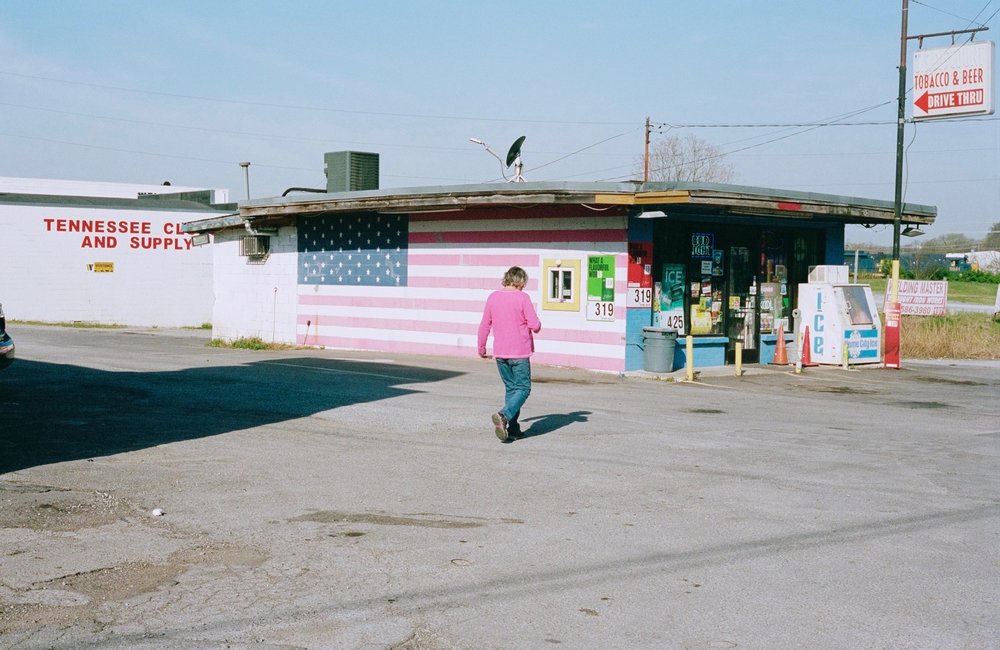 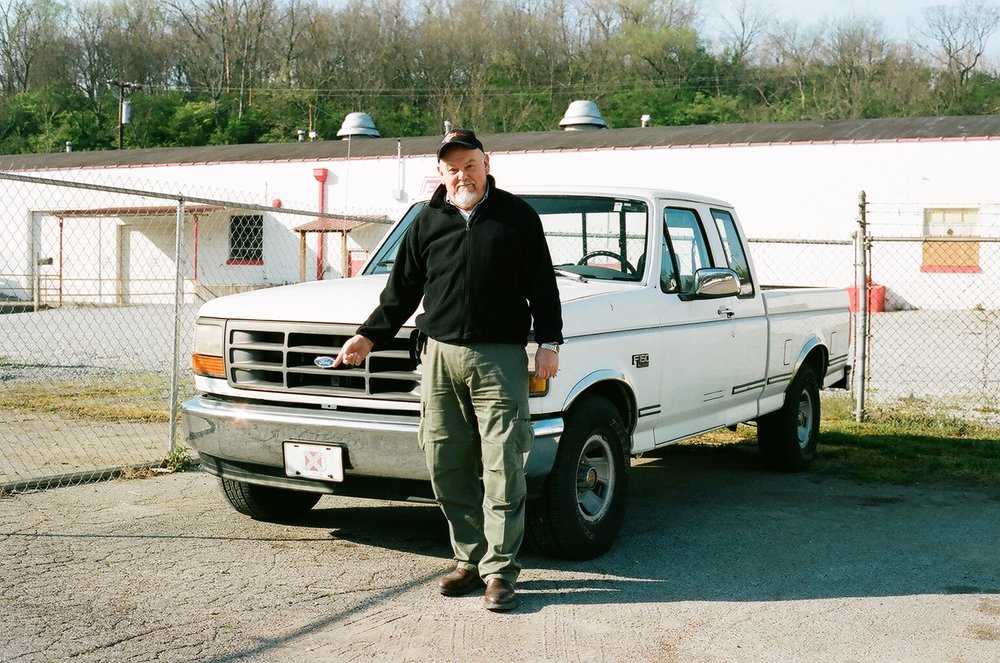 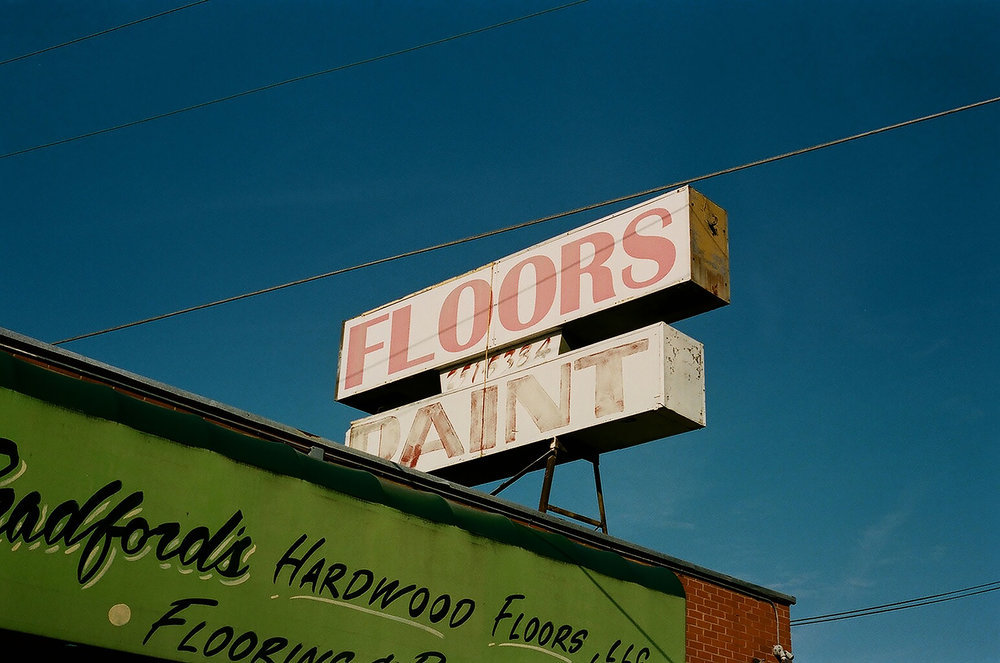 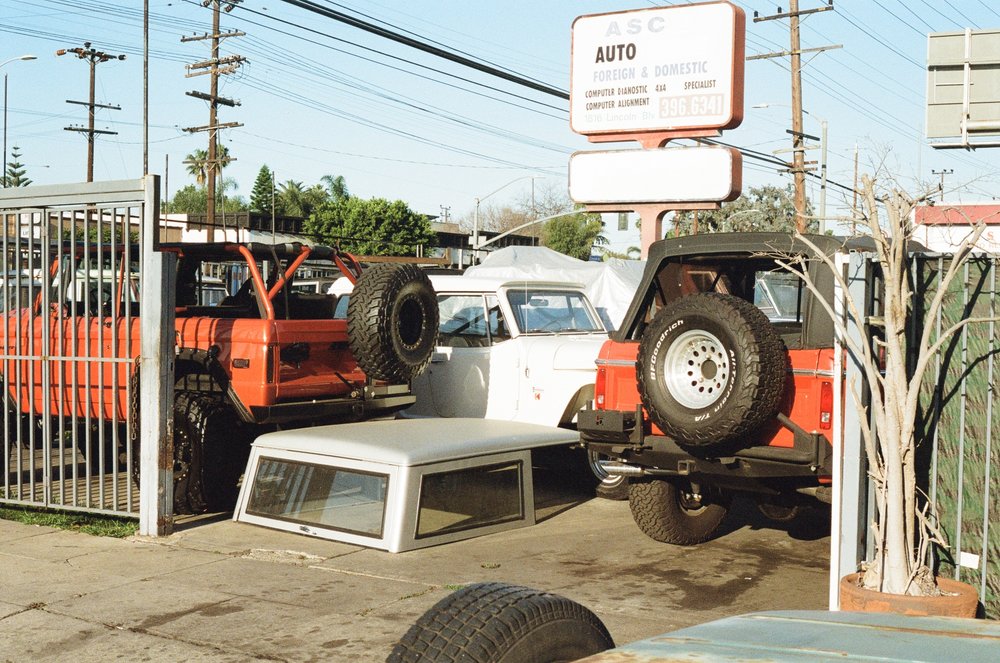 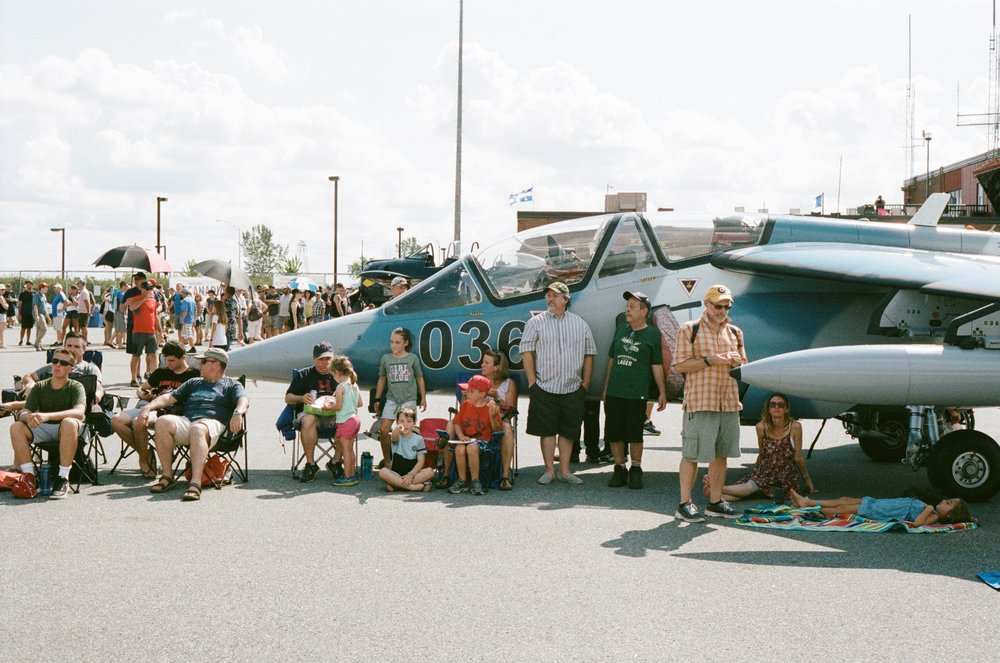 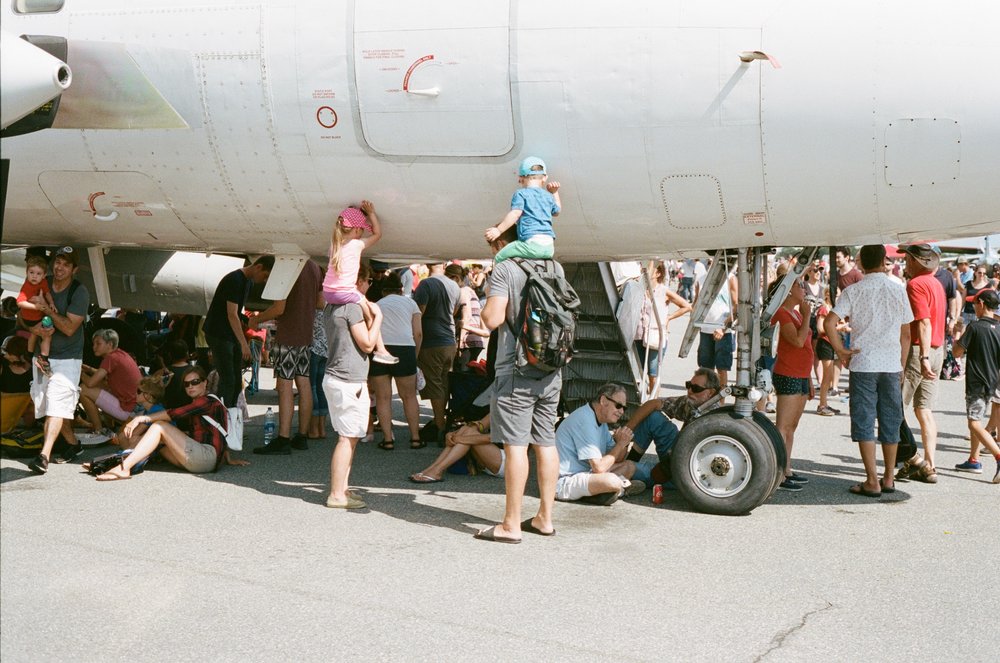 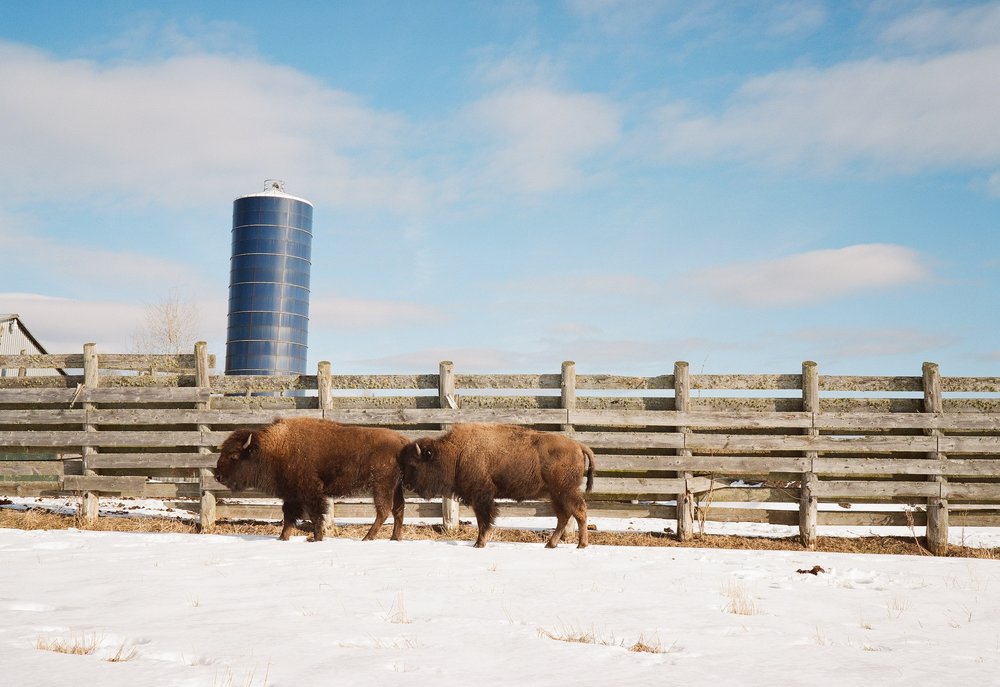 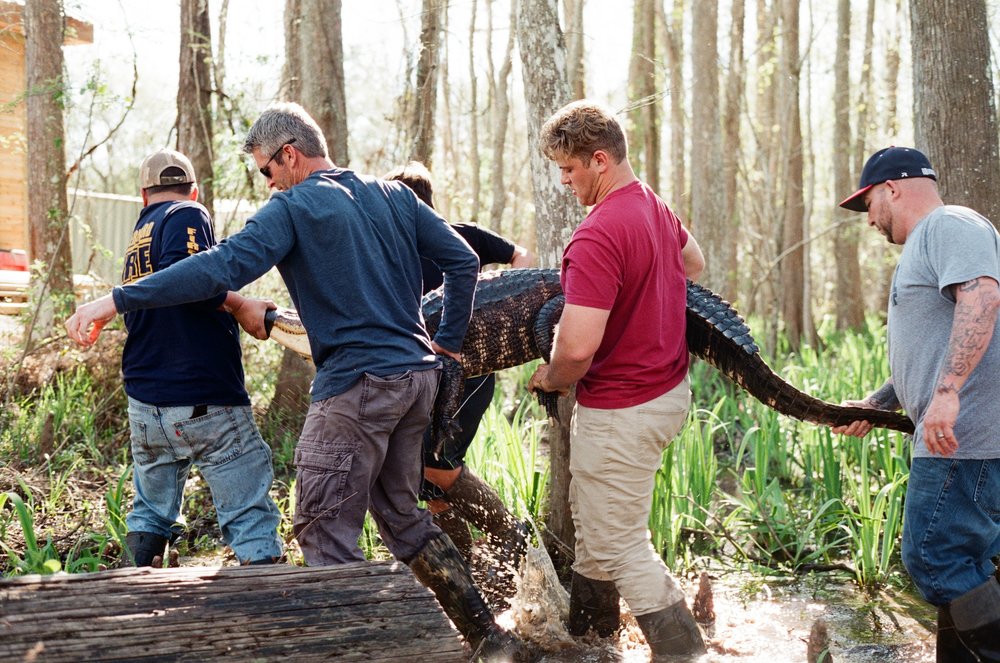 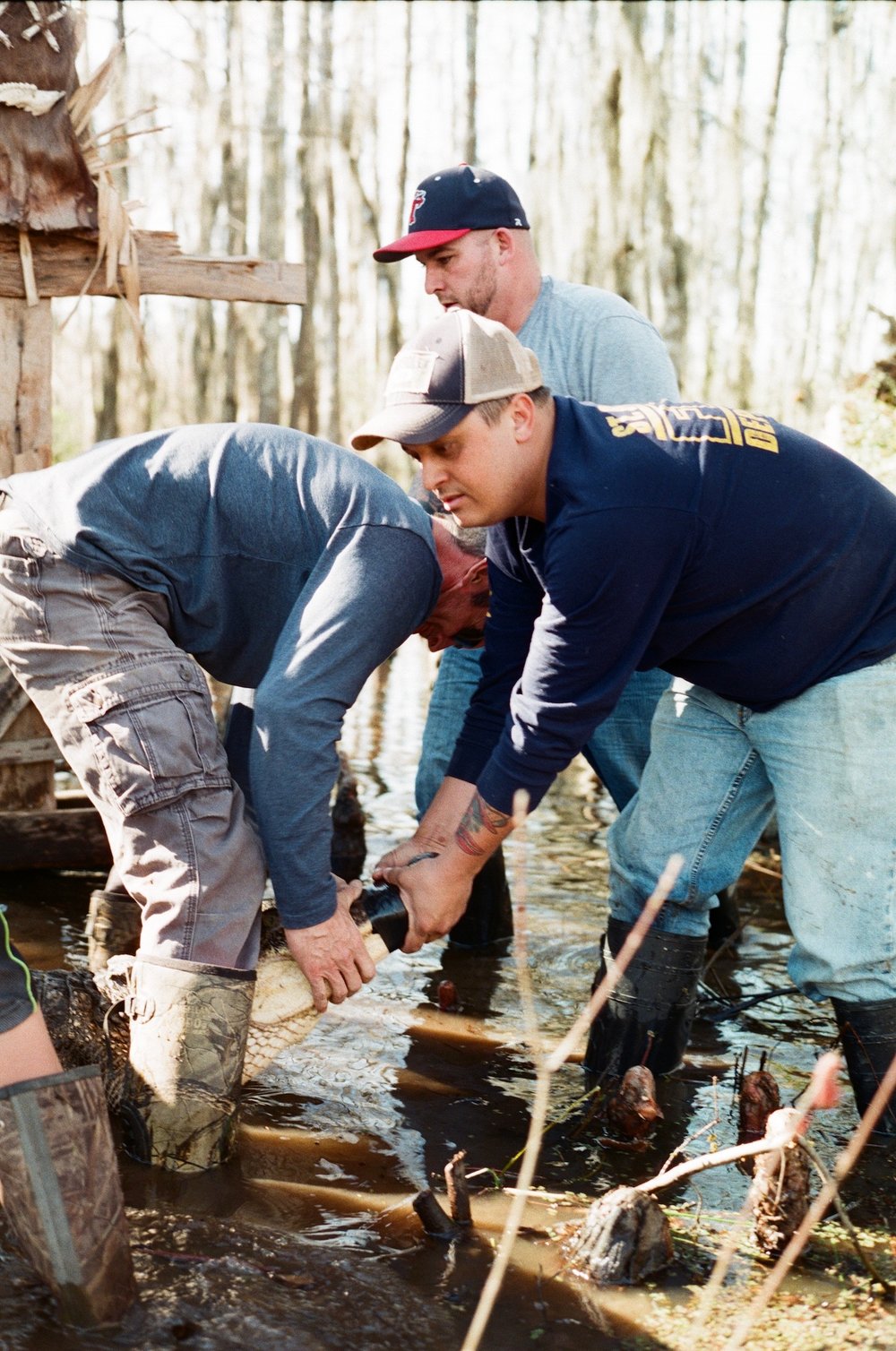 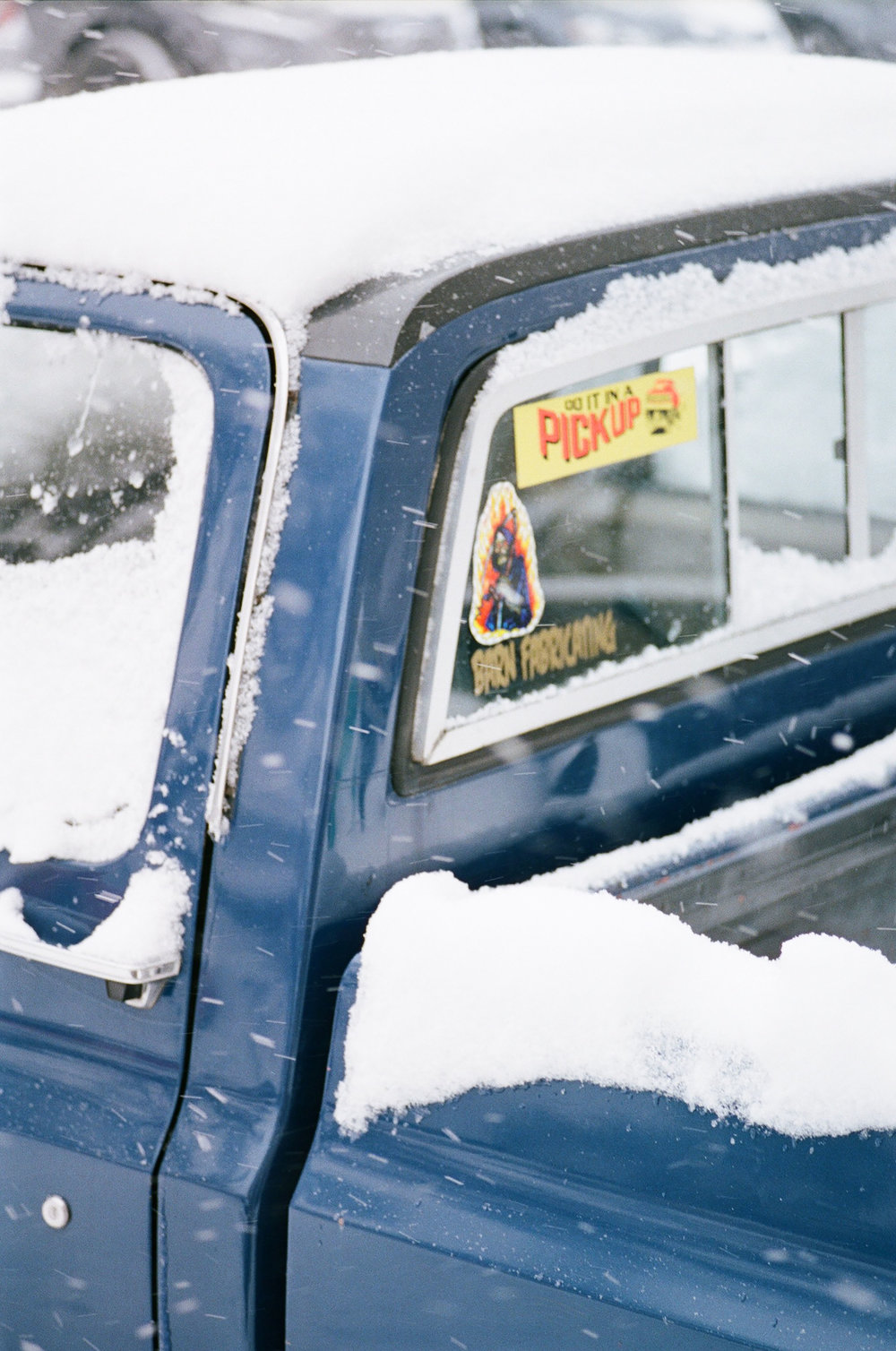 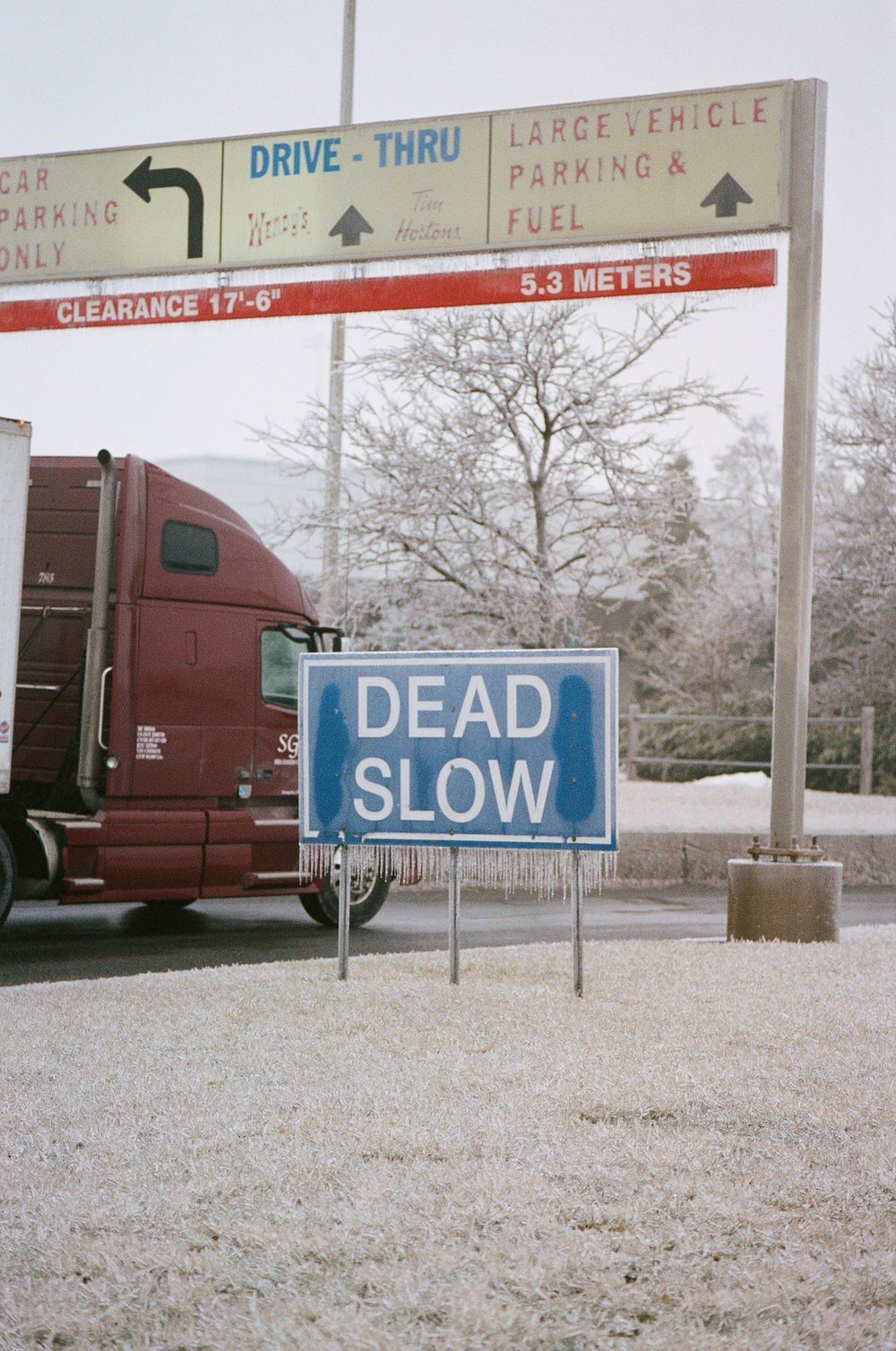 You can discover more of Tom’s work via his website.﻿ 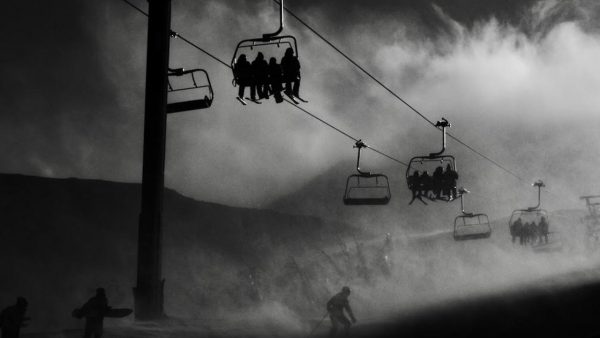 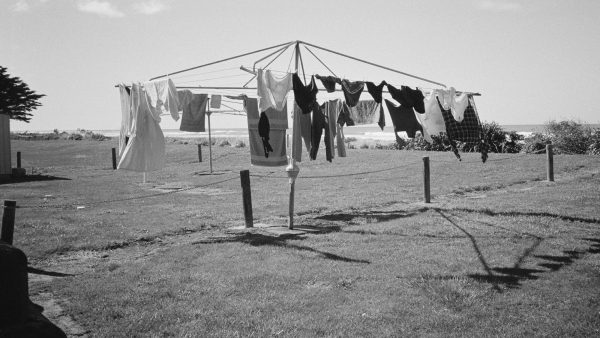 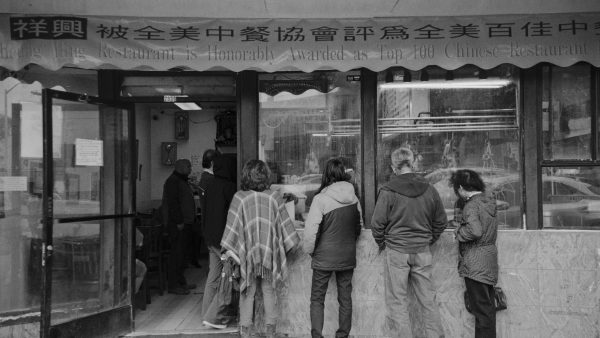 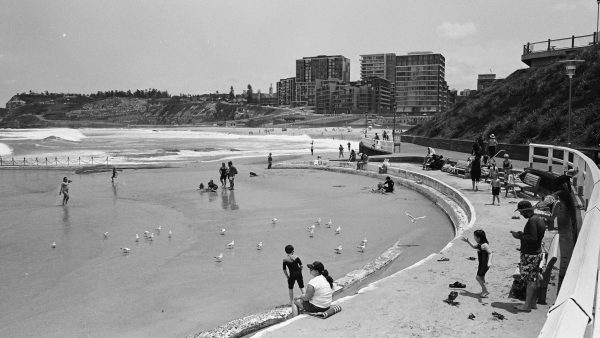 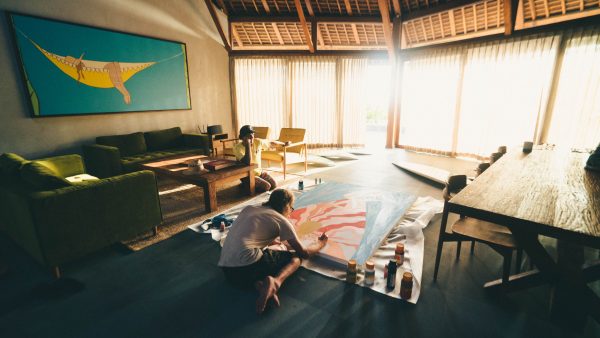 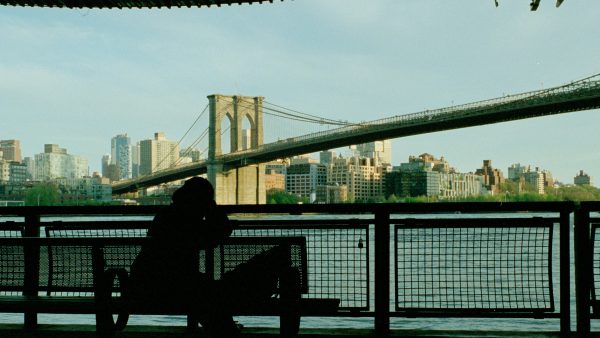