When It Rains, It Pours

Kyler Vos is one of those humans that exudes purely good vibes.

Having first crossed paths with the Canadian photographer at the Duct Tape Invitational in New York last October, we found ourselves deep in conversation one night in Brooklyn’s infamous dive bar Gutter, discussing a whole manner of topics; from the state of the surf industry, to the state of the planet and all thing philosophical in between. It was at that moment we knew Kyler was one of those few genuine gems of a man, who also happens to be an amazing surf photographer.

Based in Tofino, BC, Kyler’s enthusiasm for both life and surfing is highly contagious. Now both a husband and a father, he’s somehow mastered the art of balancing family life with his creative passion, continuing to travel extensively across the West Coast, documenting every swell he can.

Which is why we were thrilled when he sent over these images from the past couple of sessions at his local point. We’ll leave it to Kyler from here….

“When it rains, it pours; A very common saying around the world, But over the past few months on the west coast of Canada, it has been doing just that. With 28 consecutive days of precipitation, Vancouver and its some areas saw up to 300 mm in a single day. That is triple of what California gets in an entire year. With that being said, most storms bring swell and starting on January 1st Vancouver Island has seen its best start of surf in many years. Below are a few highlights from the great wet north of Canada”. 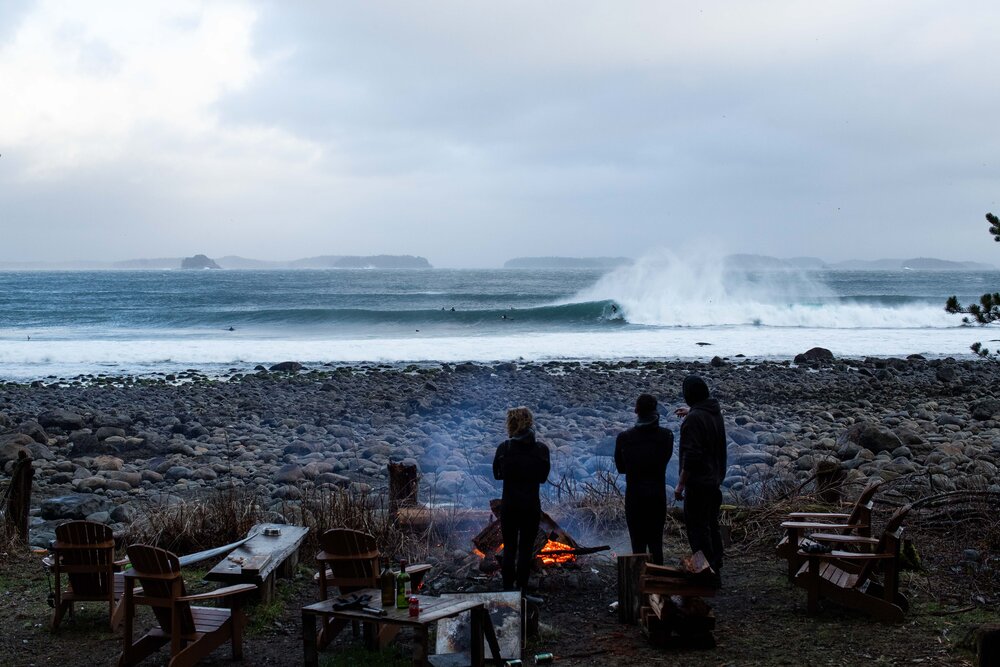 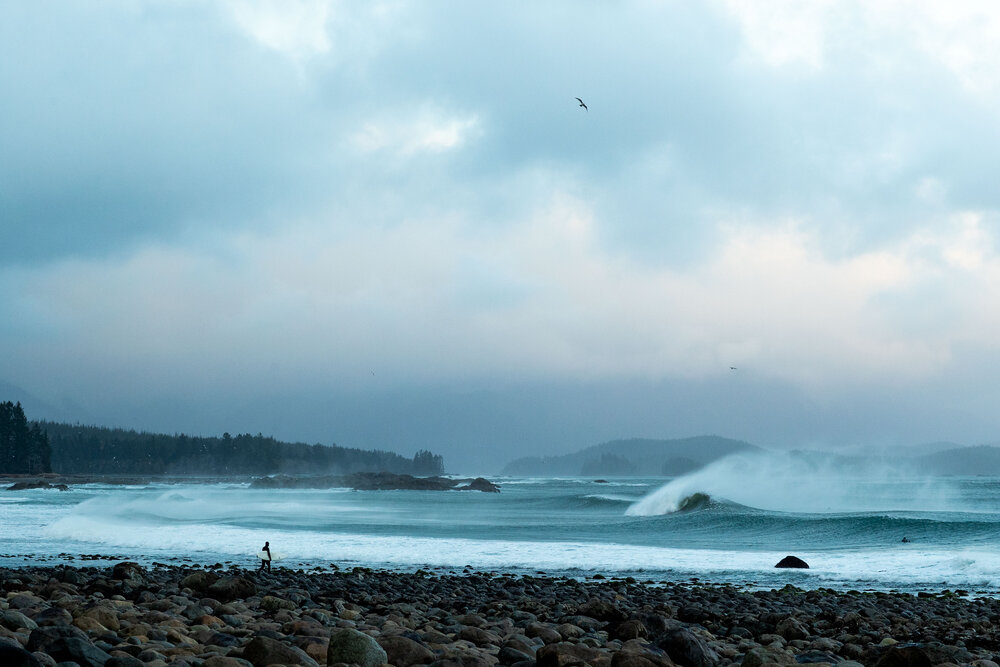 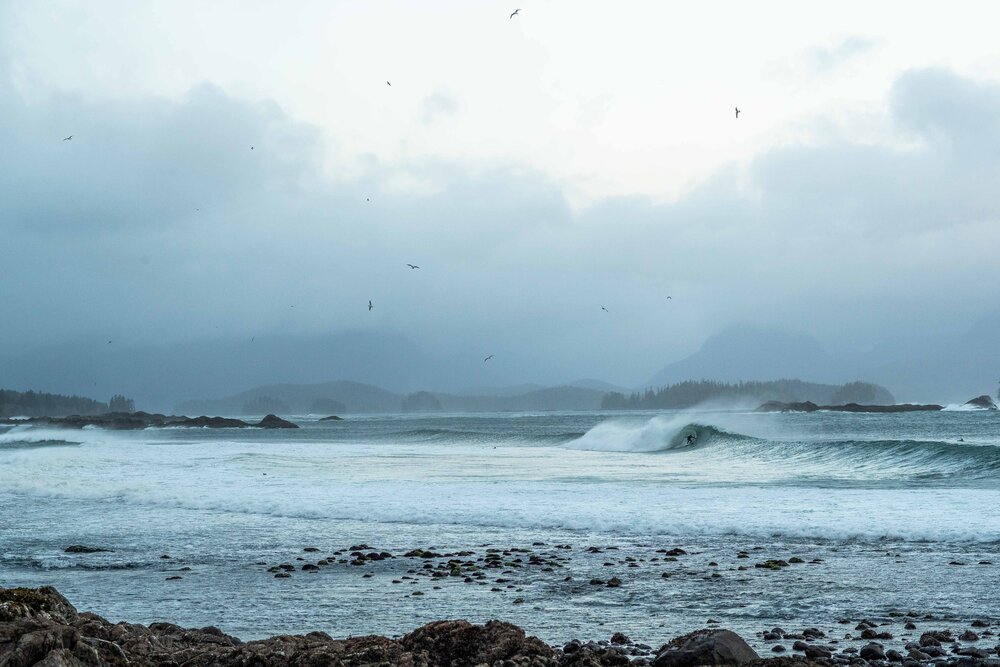 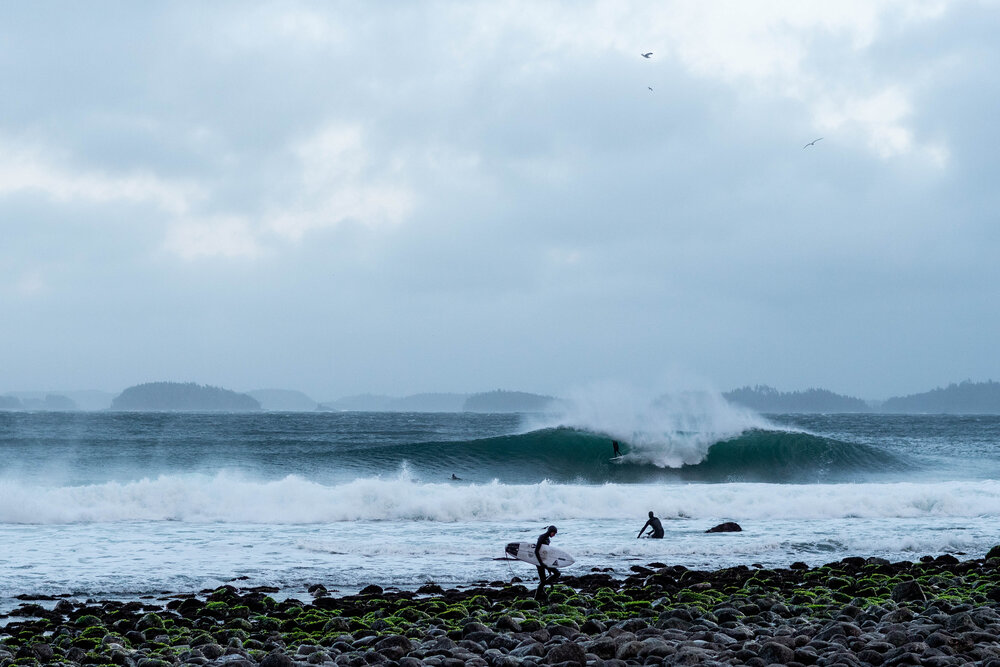 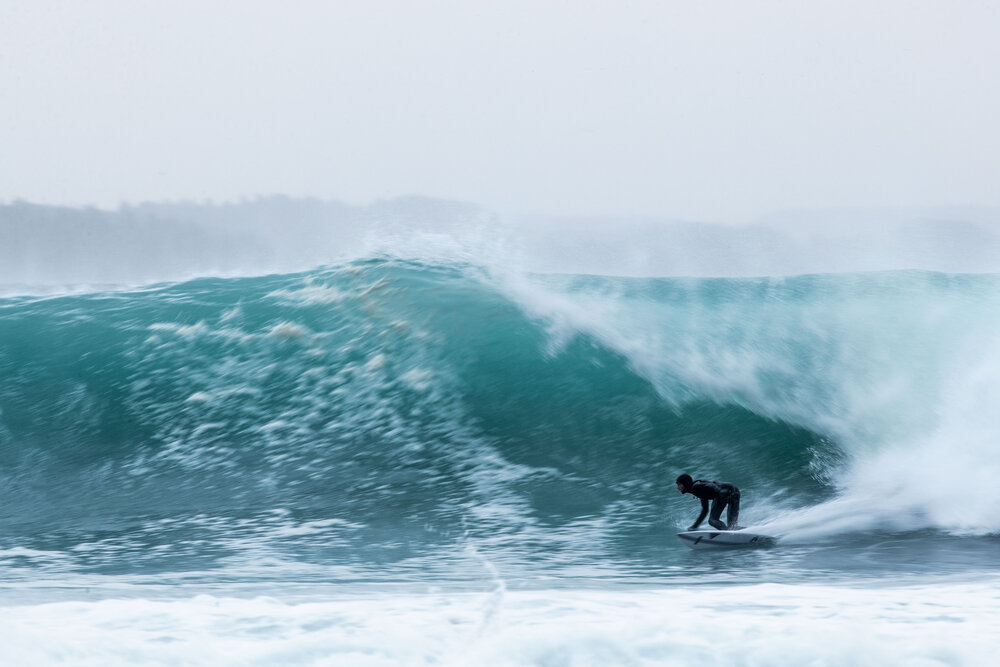 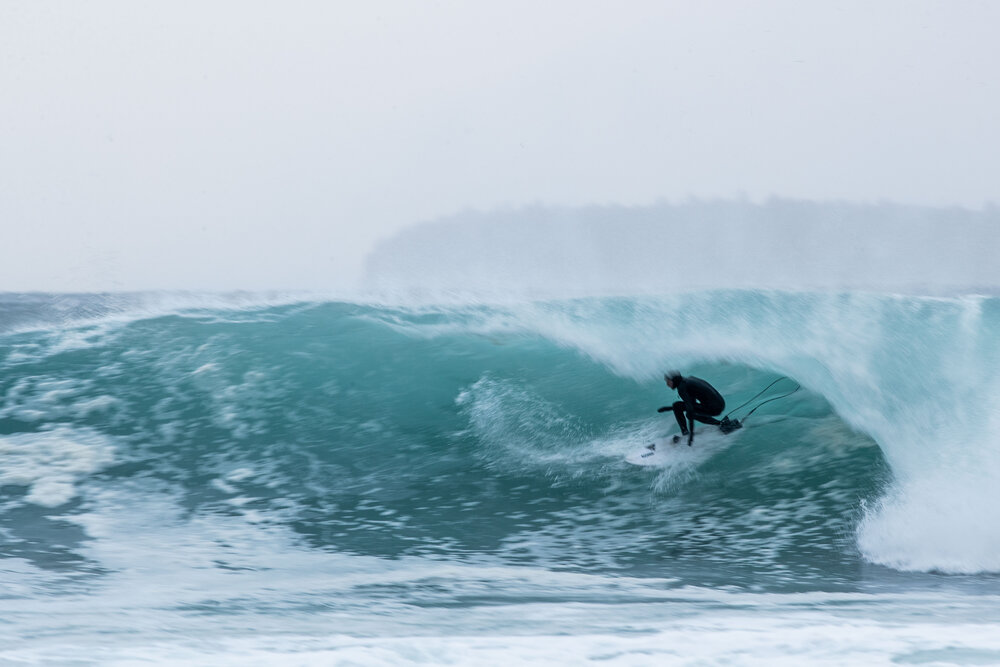 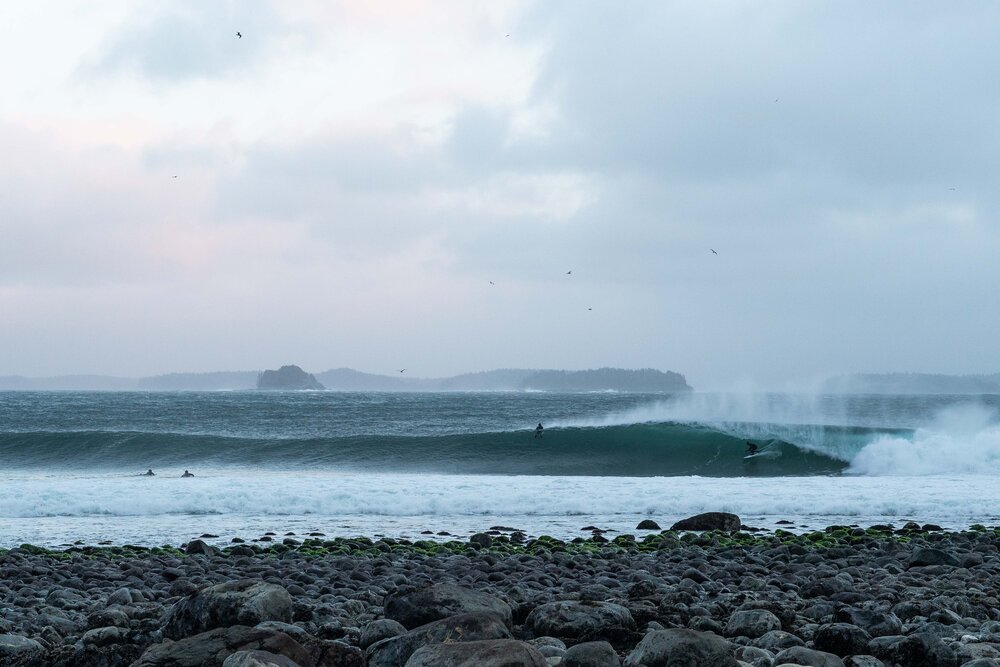 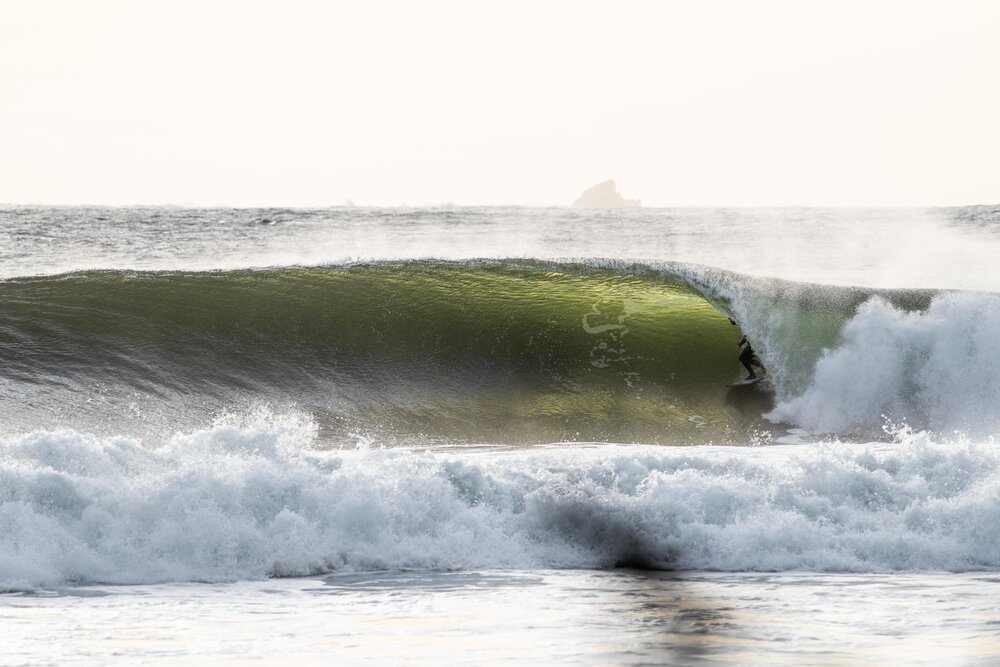 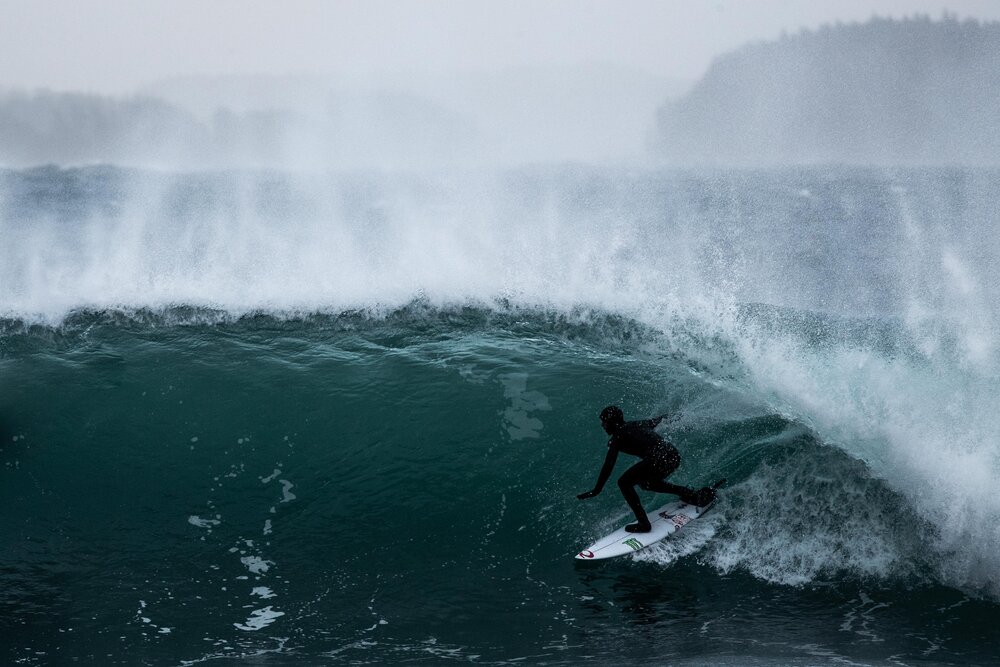 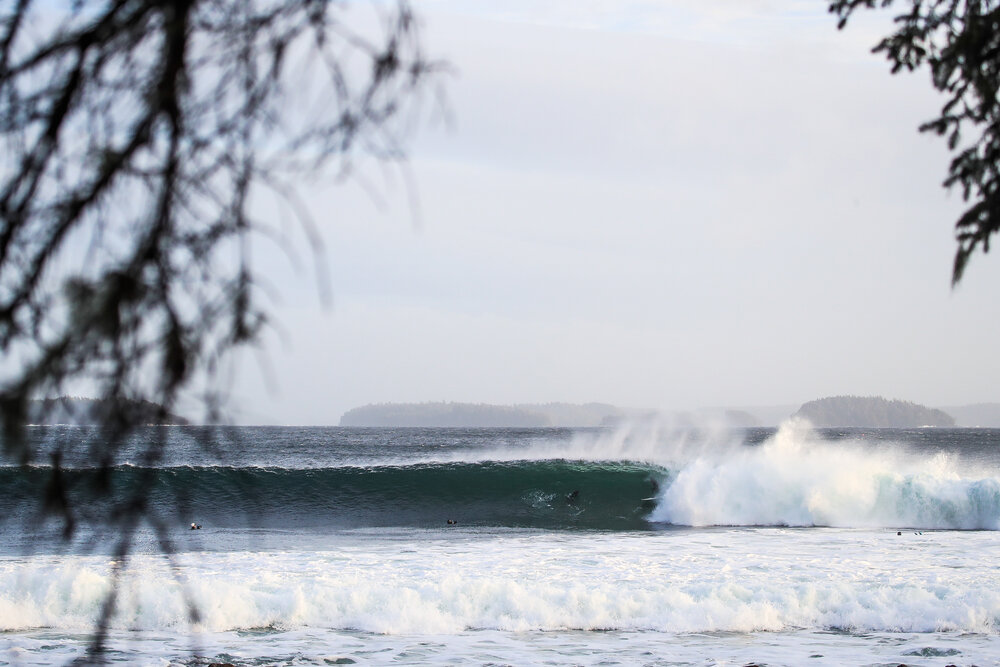 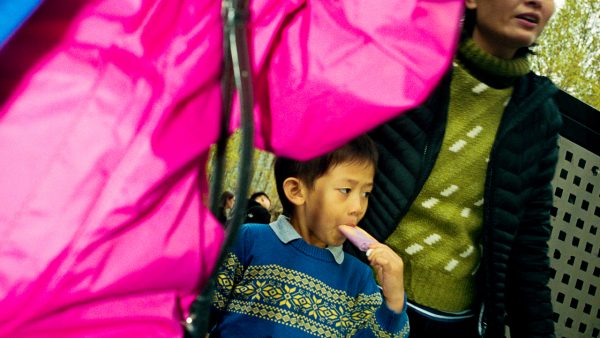 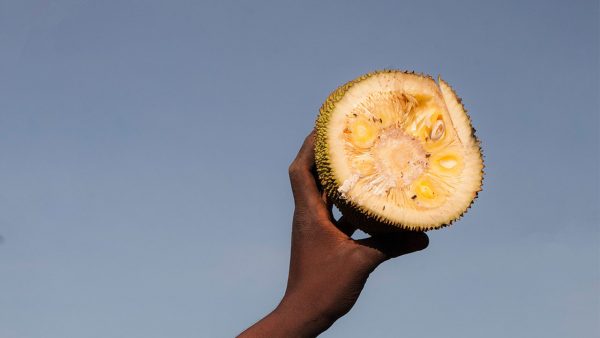 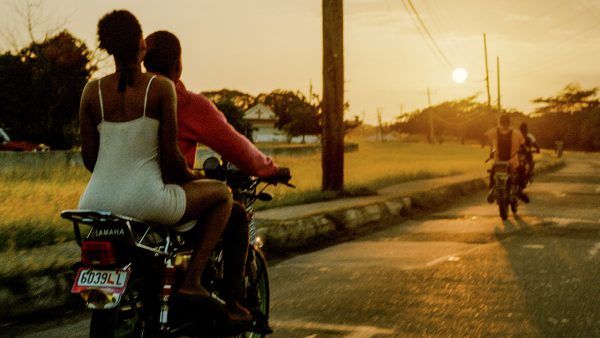 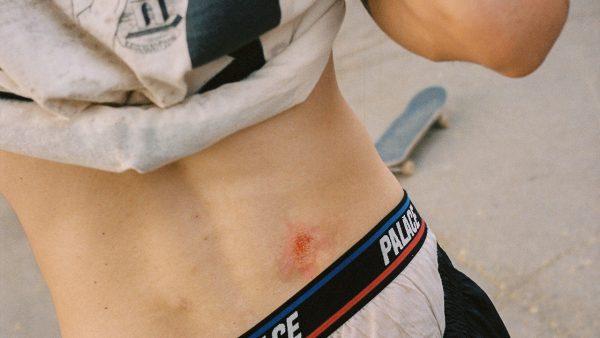 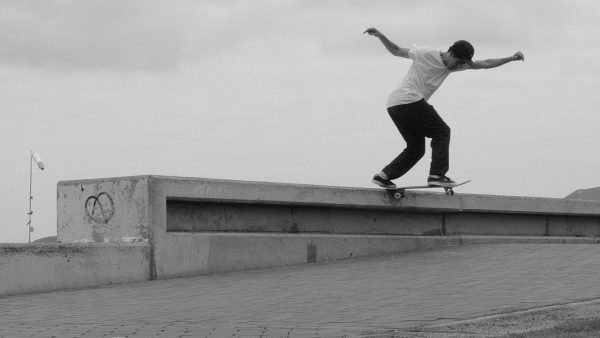