We’ve been fond of Rafael Gonzalez’s work for a long time now.

From shooting his first roll on a 35mm disposable camera a decade ago, to mastering the art of shooting, processing and printing images, Rafael’s work is entirely self taught on the distant shores of Central America—Panama City to be precise.

His body of work is enough to make fellow photographers envious. With a unique eye for lighting and composition, regardless of the many formats he experiments with, Rafael’s images, all shot on black and white film, have an innately vibrant quality. Their rich tones and unique grain makes them stand out from the ever-growing stream of images released daily in the digital age.

With skateboarding as his prime obsession, and a penchant for architecture, it comes with no surprise that Rafael’s work excels in urban surroundings, as seen in his recent series shot in the streets of San Francisco. We’ll leave you with an excerpt of his article featured in Volume VI, available and shipping worldwide from our web-store. 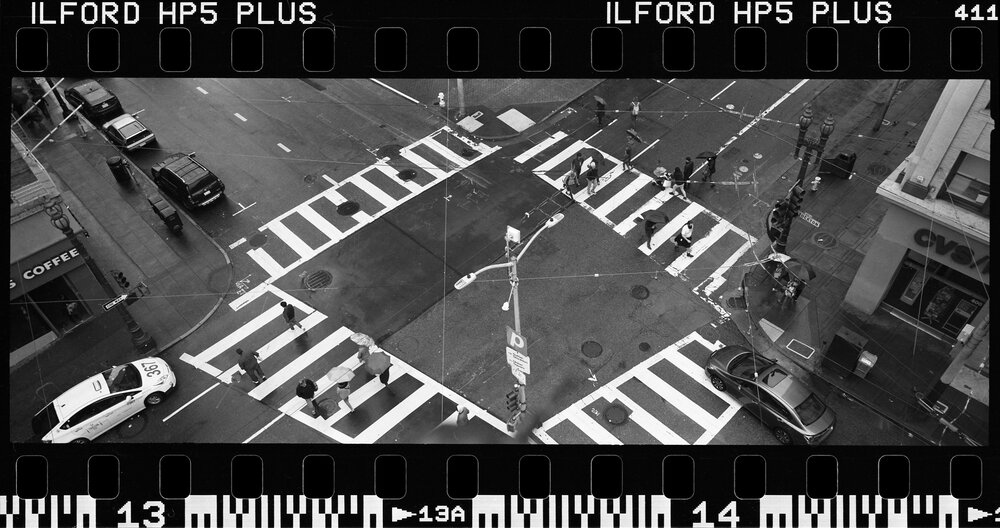 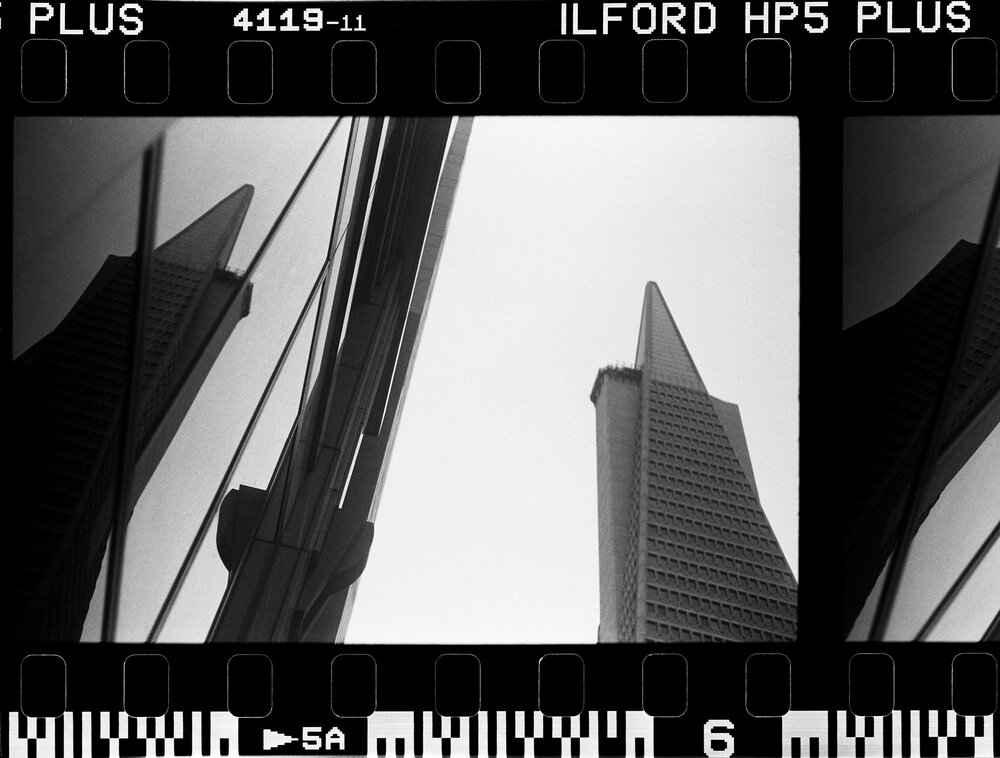 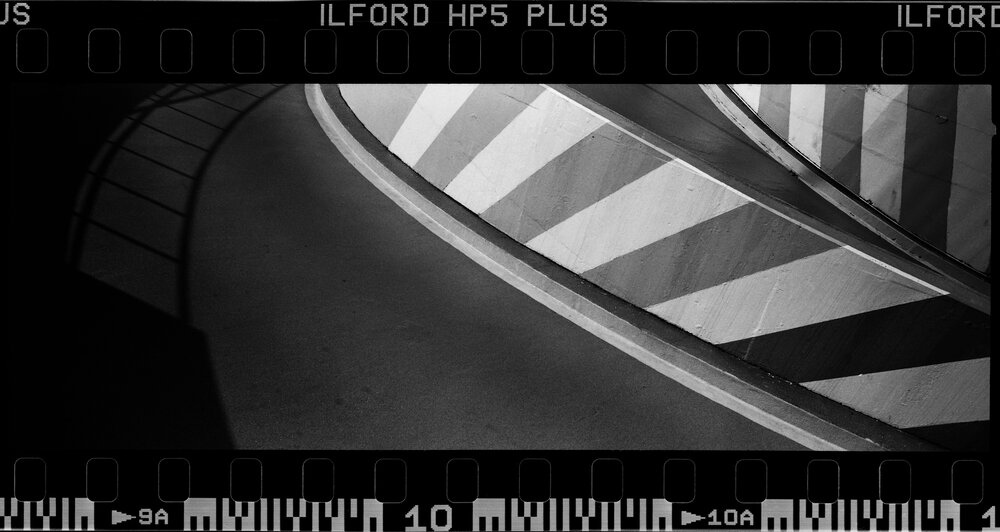 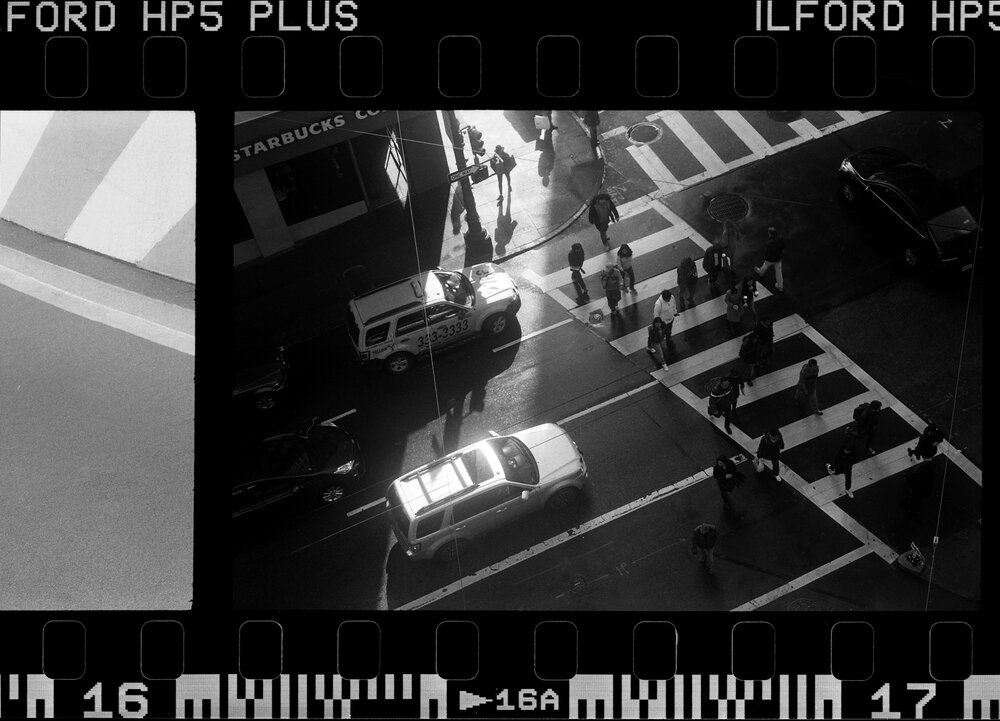 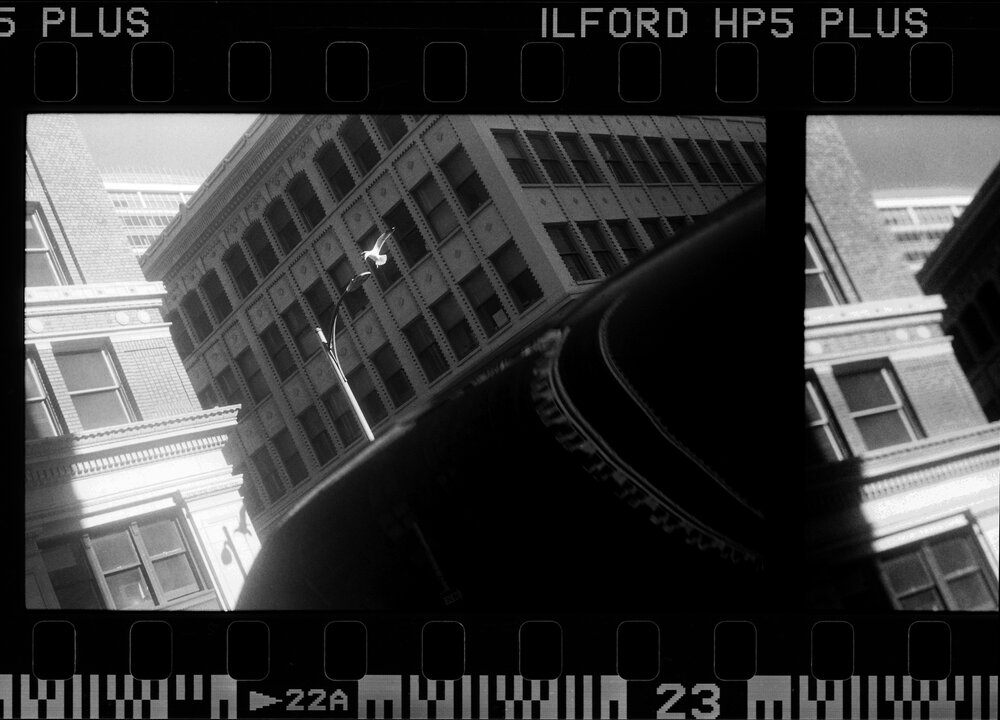 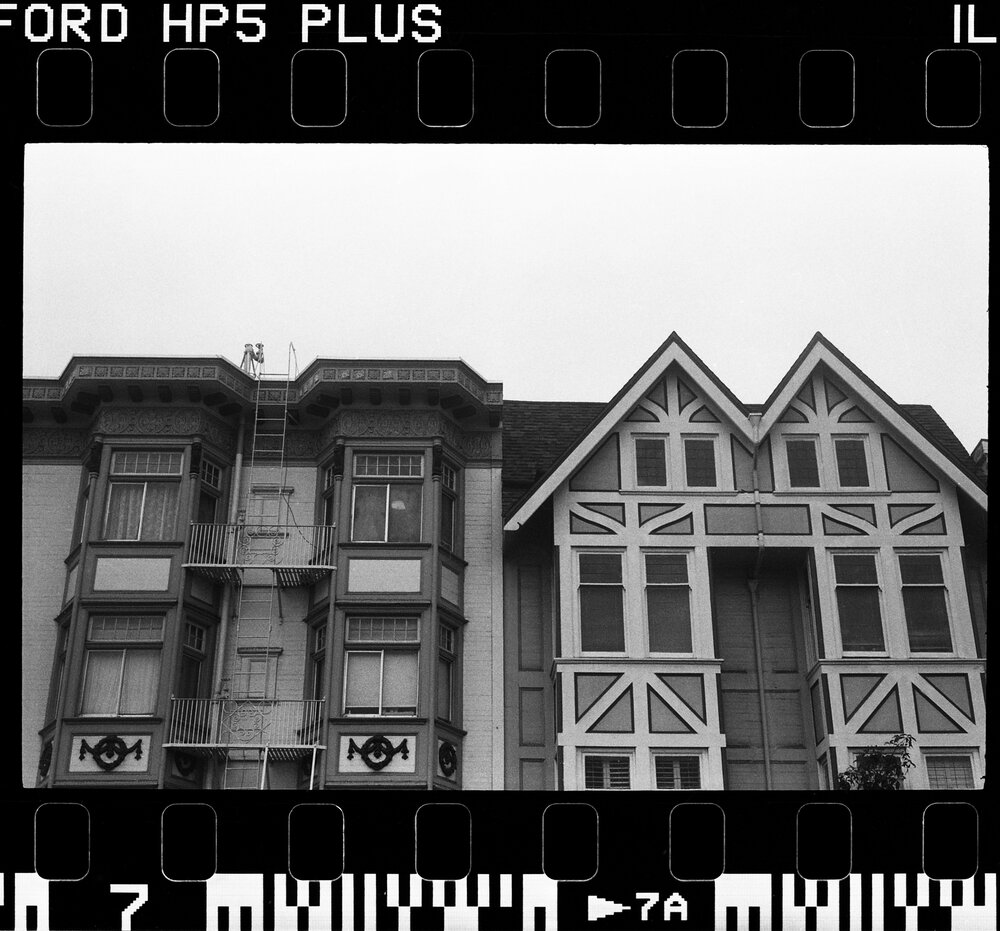 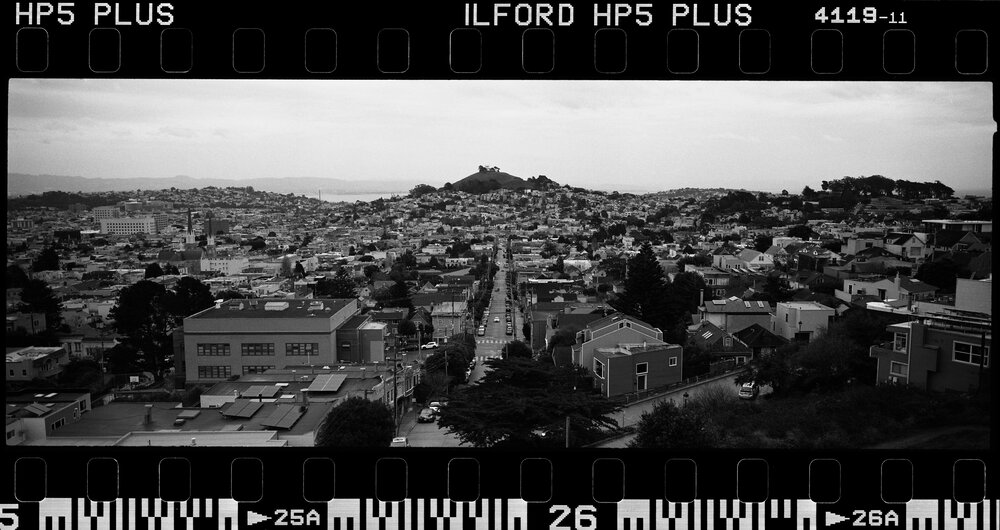 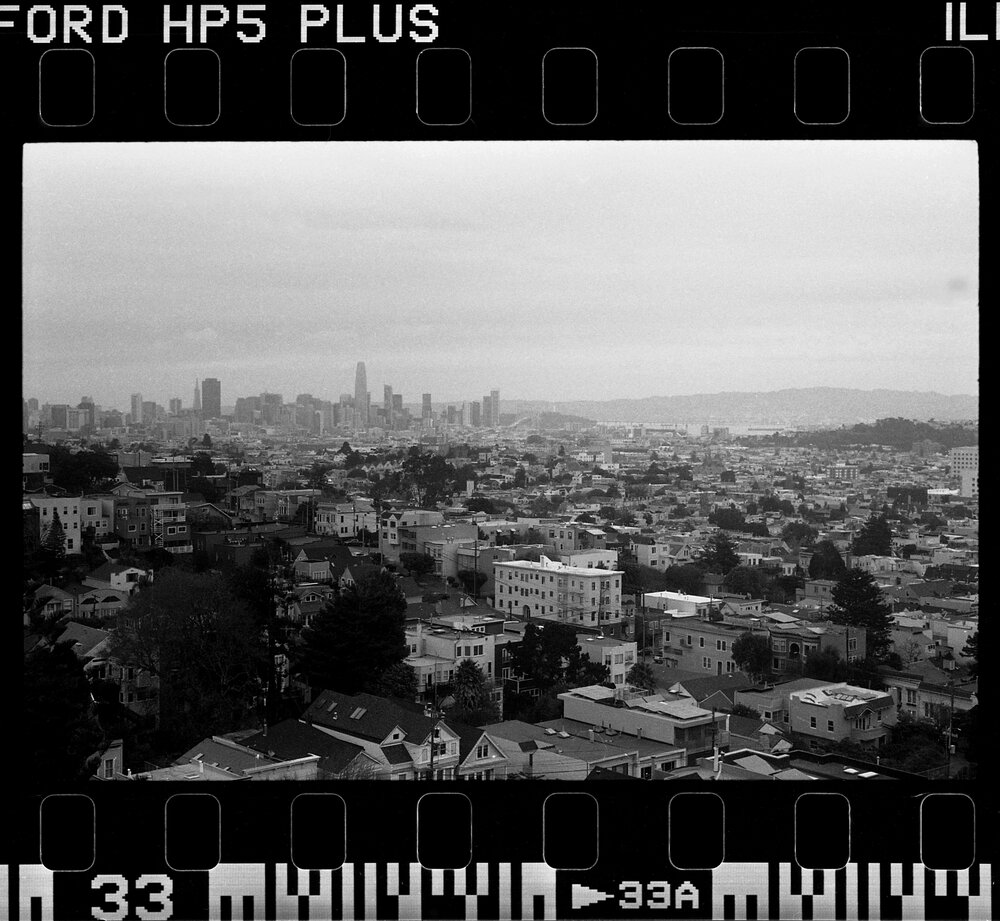 Wasted Talent: For those who haven’t heard of you, can you introduce yourself?

RG: My name is Rafael González, skateboarder and photographer based in Panama City. I was born and raised there.

What would be a typical day for you there?

It depends. I might start doing emails, then editing photos, film developing, scanning, organising my files, calling clients that still owe me money (the worst part of it) and so on. Then in the afternoon, I like going out to skate around the city or shoot photos.

It seems like you spend a lot of your time in the capital—do you sometimes go into the wilder parts of the country?

Yeah I spend most of the time in the city as it keeps me on the move and it’s the place where I usually shoot photos and skate. During summer I try to make time to go to the outskirts and countryside but generally just for a couple of days, then I’m back to the city as I get bored pretty fast in calm and peaceful surroundings.

Can you tell us about skateboarding in Panama? What’s the scene like down there?

The skate scene in Panama is pretty small I’d say. There are some good spots around but not so many people skating the city. Not so many events or a scene going on either; it’s been like this for years and unfortunately I can’t see it improving any time soon.

How did you first get into photography and processing your own stuff?

I got into photography because I wanted to document my daily life and travels. I guess lots of people involved in the skateboarding culture started this way too, as you spend a lot of time in the streets and start seeing and doing things in your own way. I remember I was about to go on my first trip overseas and decided to buy a cheap analogue camera and some rolls of film just to document the trip and have some memories of it. Then when I came back, a friend of mine taught me how to develop film and make prints. I got so into it after developing my first roll and seeing the images against the light for the first time…I haven’t stopped since.

Is it challenging to be working from Panama?

I guess it is harder since you can’t find any of the photo equipment/chemicals to develop your photos. My friend who I mentioned before has a darkroom and that’s where I do my prints. I also bought a scanner and get my film and chemicals online. So it tends to be a slower process than working in a big city. 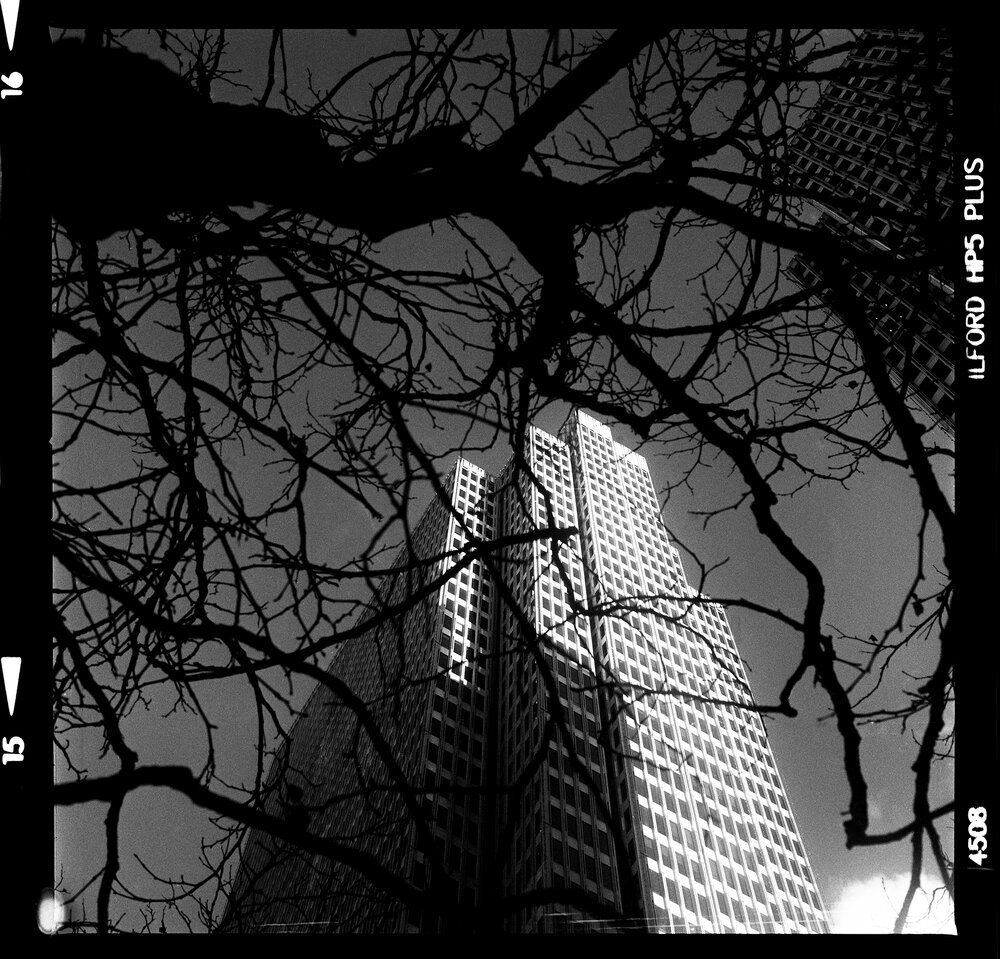 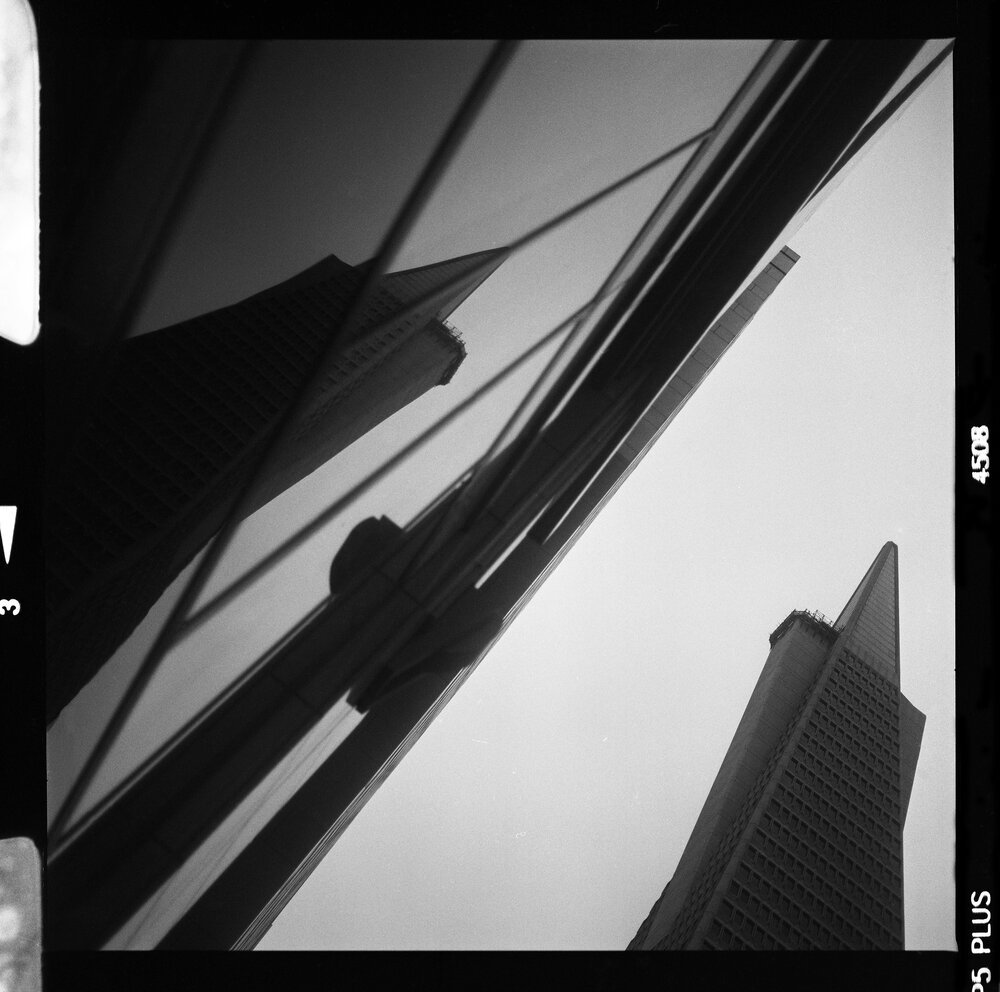 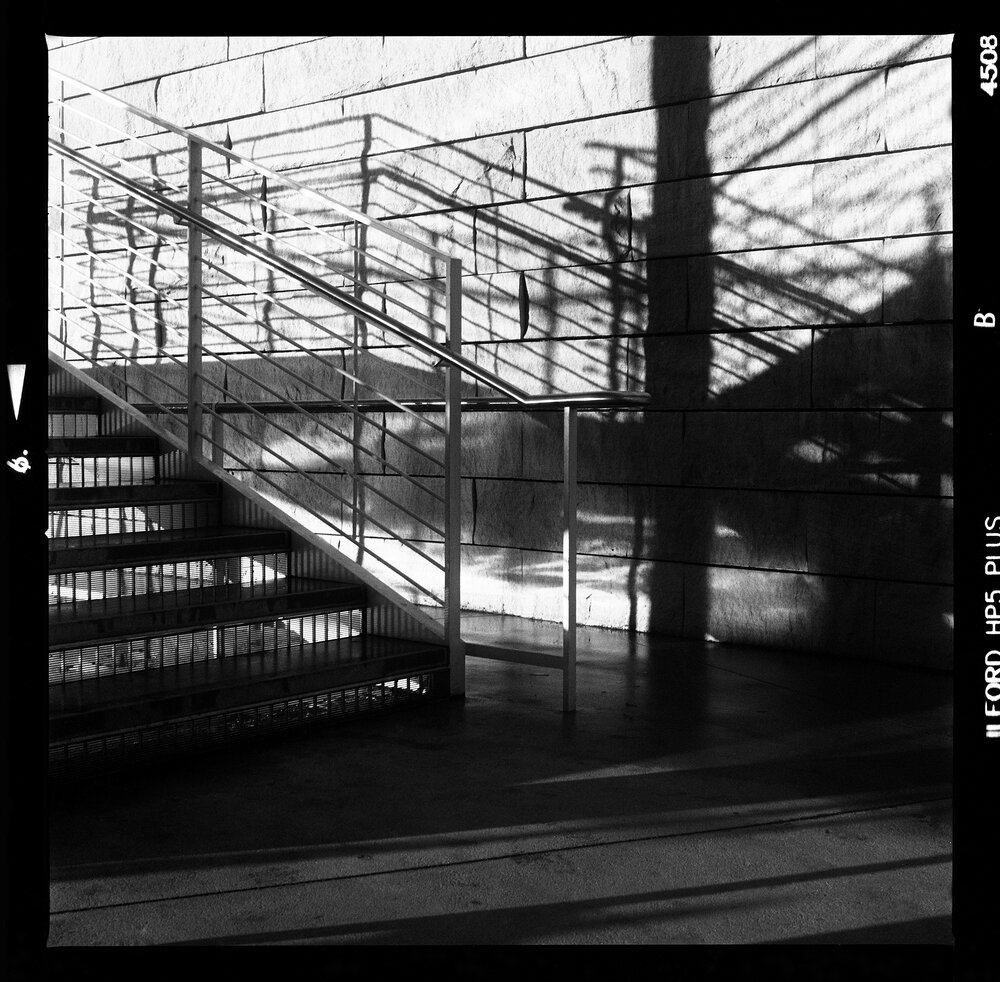 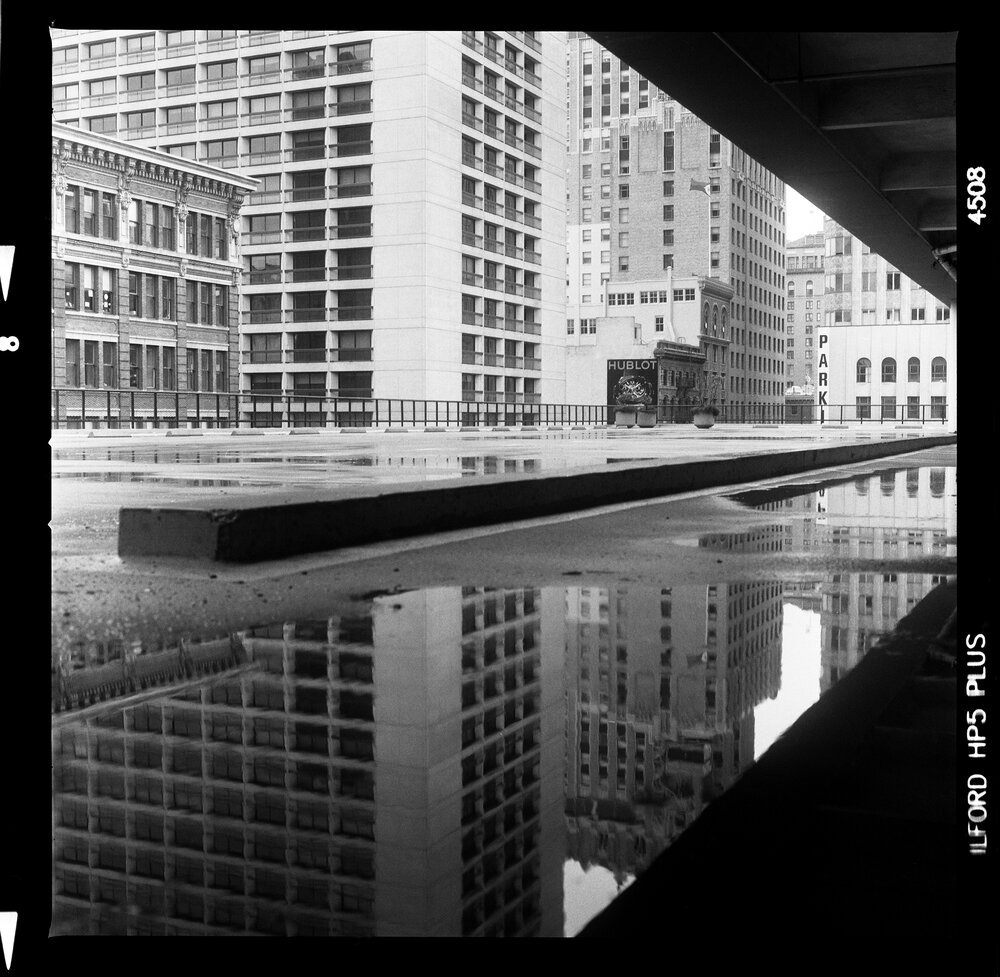 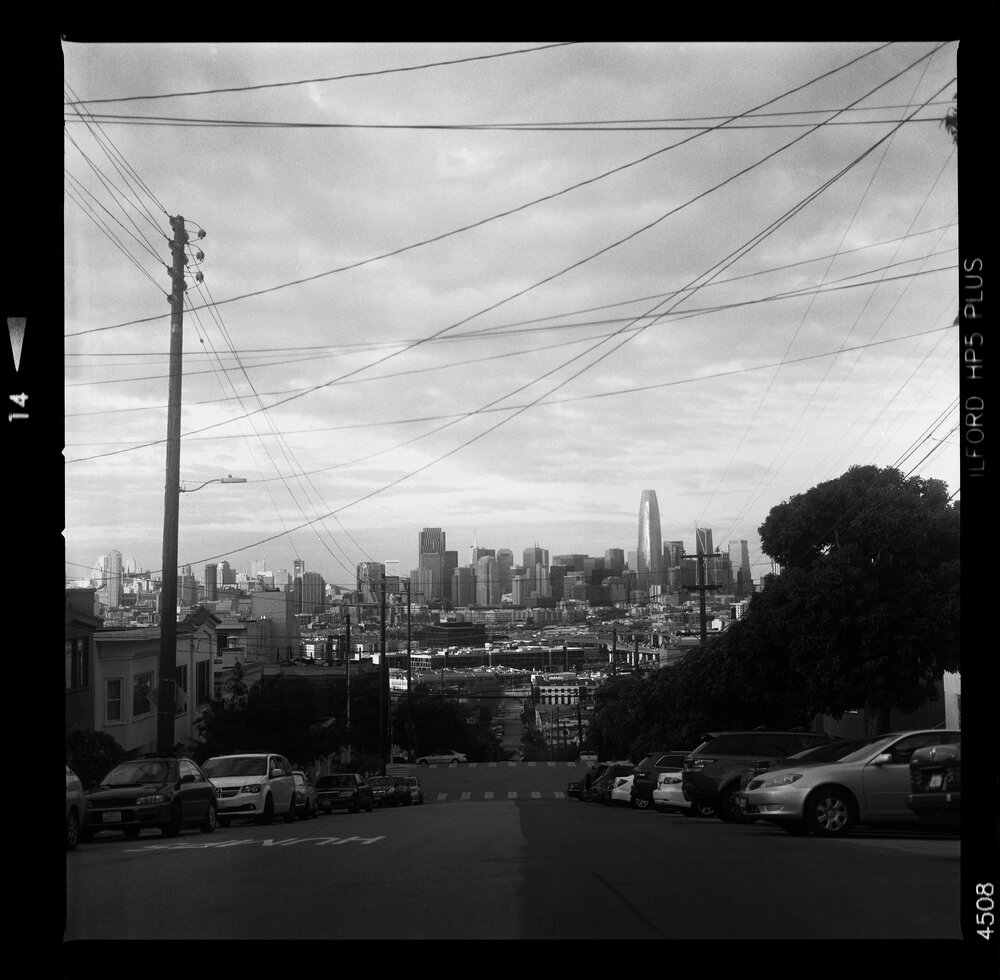 Can you tell us about this specific series, and how you ended up in SF?

These photos were shot during my last trip to San Francisco, mostly in the downtown area, I traveled from Panama to SF to shoot for a project with the guys of Atlas Skateboarding, and during skate sessions or before meeting with them I would take some time to lurk around for photo opportunities. I was staying near the Tenderloin and from there cruised around Union Square, Market, Embarcadero, to Haight-Ashbury area and in between.

What gets you excited to shoot?

I really feel motivated and inspired when I’m shooting in places/cities I haven’t been to before, whether it’s architecture, daily life, skateboarding, etc. But I also try to re-visit places often and shoot there with a different point of view or using a different camera/format. This particular series was shot entirely on black and white 35mm film and 120. I tried to focus my vision on the architecture, patterns, light/shadows and daily life in the city for this series.

Do you think that coming from the skateboarding world influenced the way you see things/approach photography?

Absolutely, I’d say you see things in a different way since you’re always in search of spots to skate and are aware of what’s happening in your surroundings. You tend to look at things most people don’t even pay attention to, and that makes you develop a sense of documentary vision.

In my photo work I tend to focus on compositions, patterns, lights and shadows. I think black and white film and its grainy mood, texture and contrast allows me to express the moments and perspectives I see in my daily life in a timeless-looking way. It doesn’t mean I don’t shoot colour at all.

We know you process, scan and print your photos yourself. How much can you influence your final result when doing this, compared to if you were handing over your negatives to a lab?

When you learn to develop your film you’re in total control of the results, as you can try different chemicals, dilutions, agitations, developing times, and so on, until you find the result that fits your work best. It’s like doing the photo again after shooting it and adding your personal touch. That also applies when scanning or printing.

A lot of people shoot film nowadays, but very few actually process their film. Do you have any advice for people starting out?

I think you should give it a try – aim to process your own film for a complete analogue experience. If you screw it up, at least you learn what not to do. Learning to process your film will save you lots of money in the long run and you won’t have to wait until the lab finish with your order. You can also develop your own personal style on photos. You can decide if you want more (or less) grain, contrast…everything. 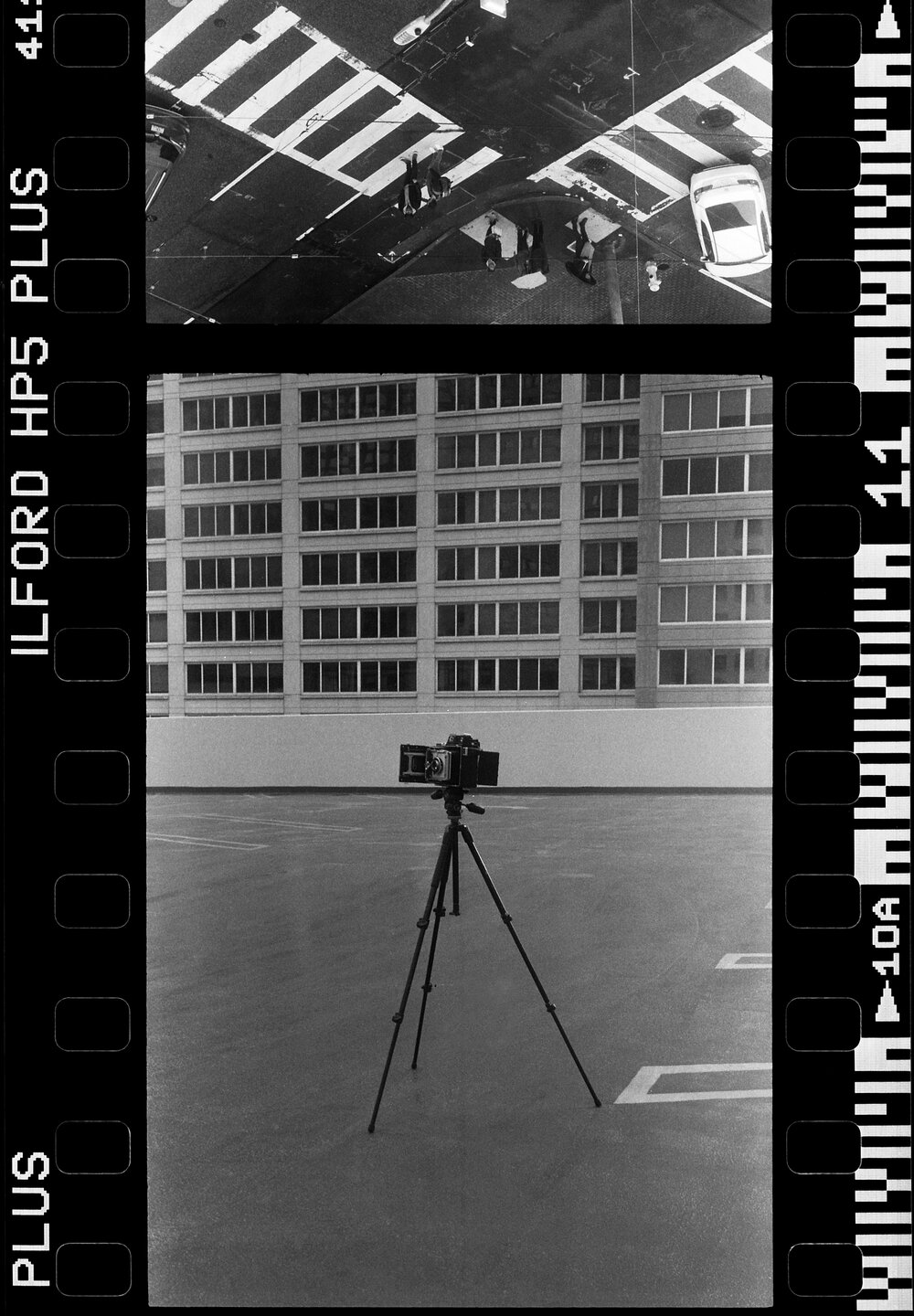 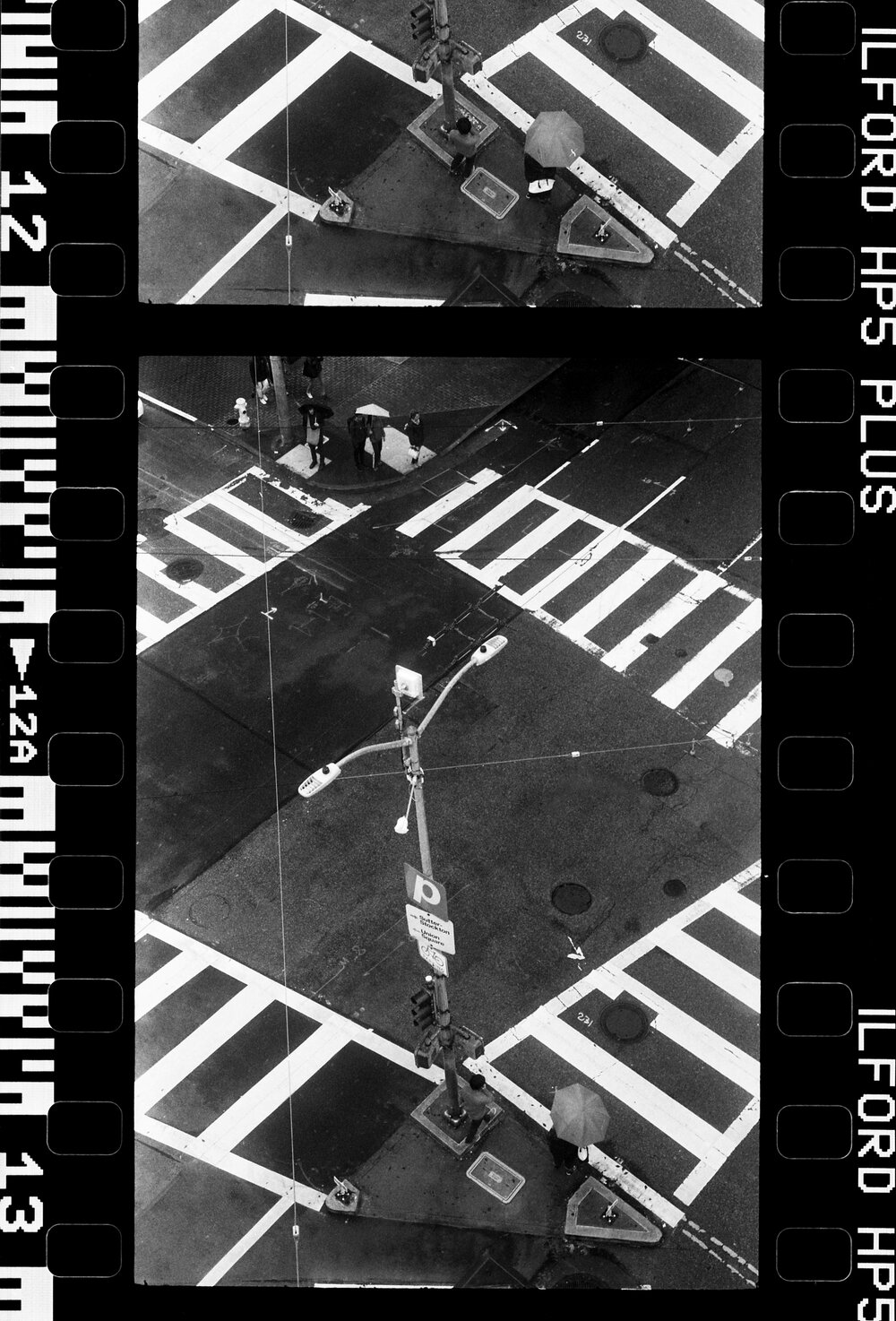 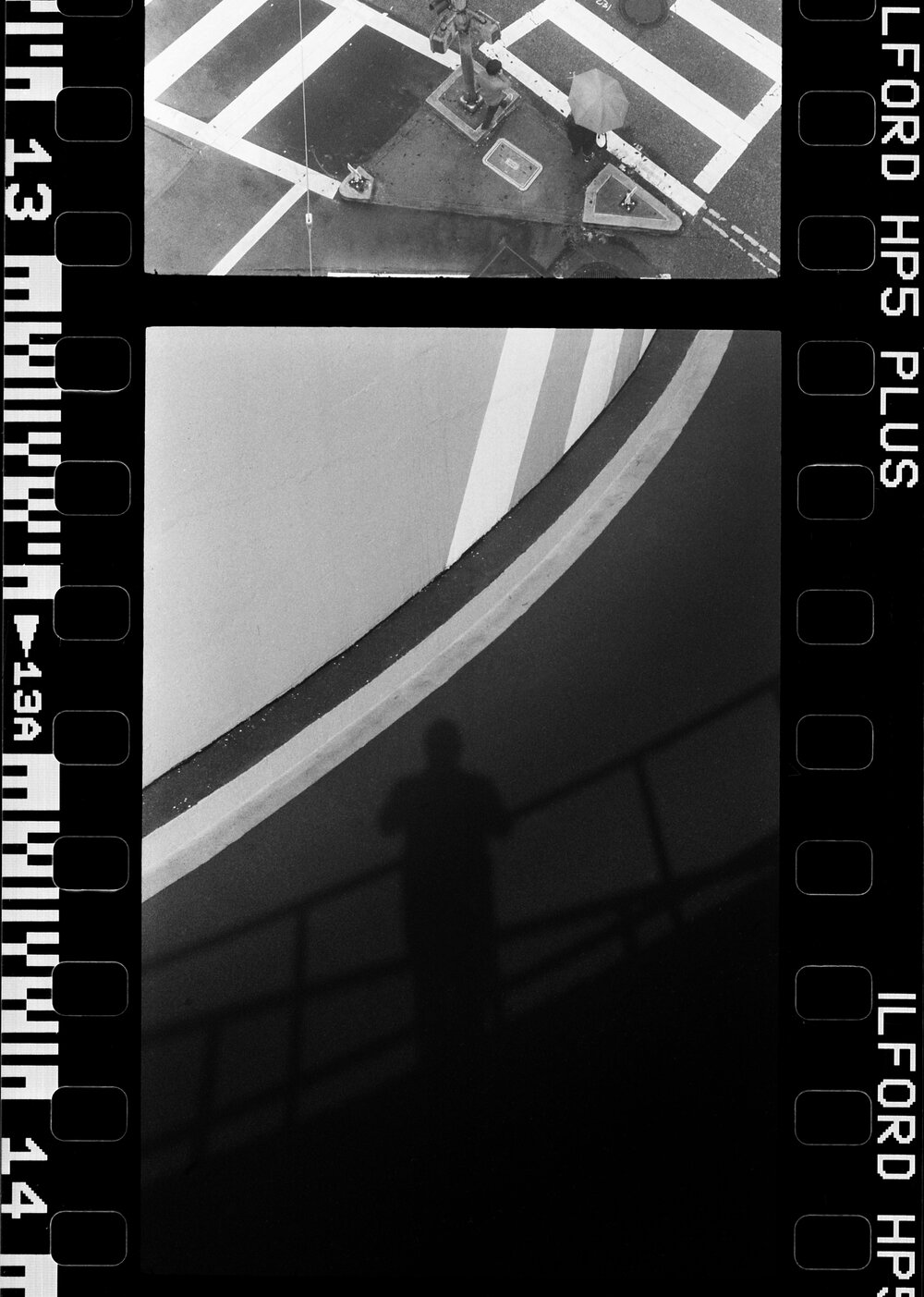 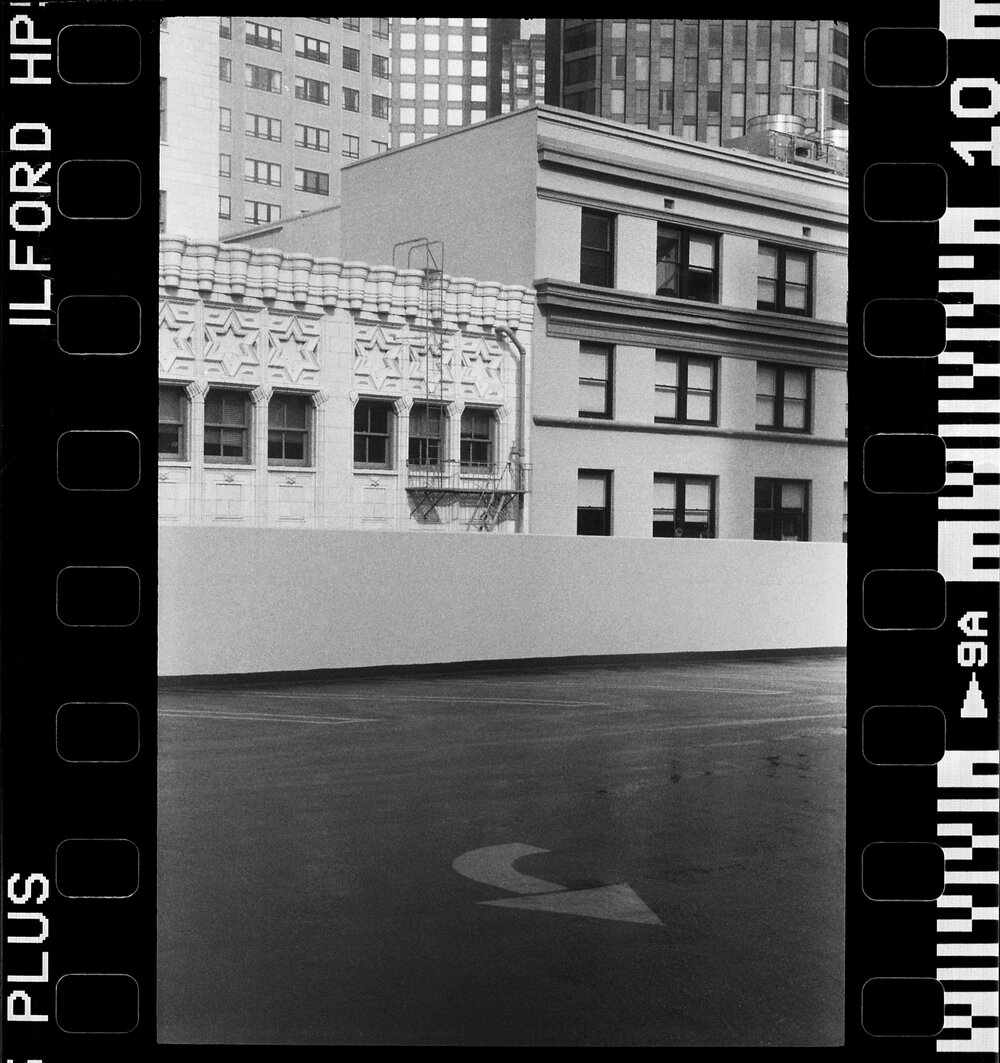 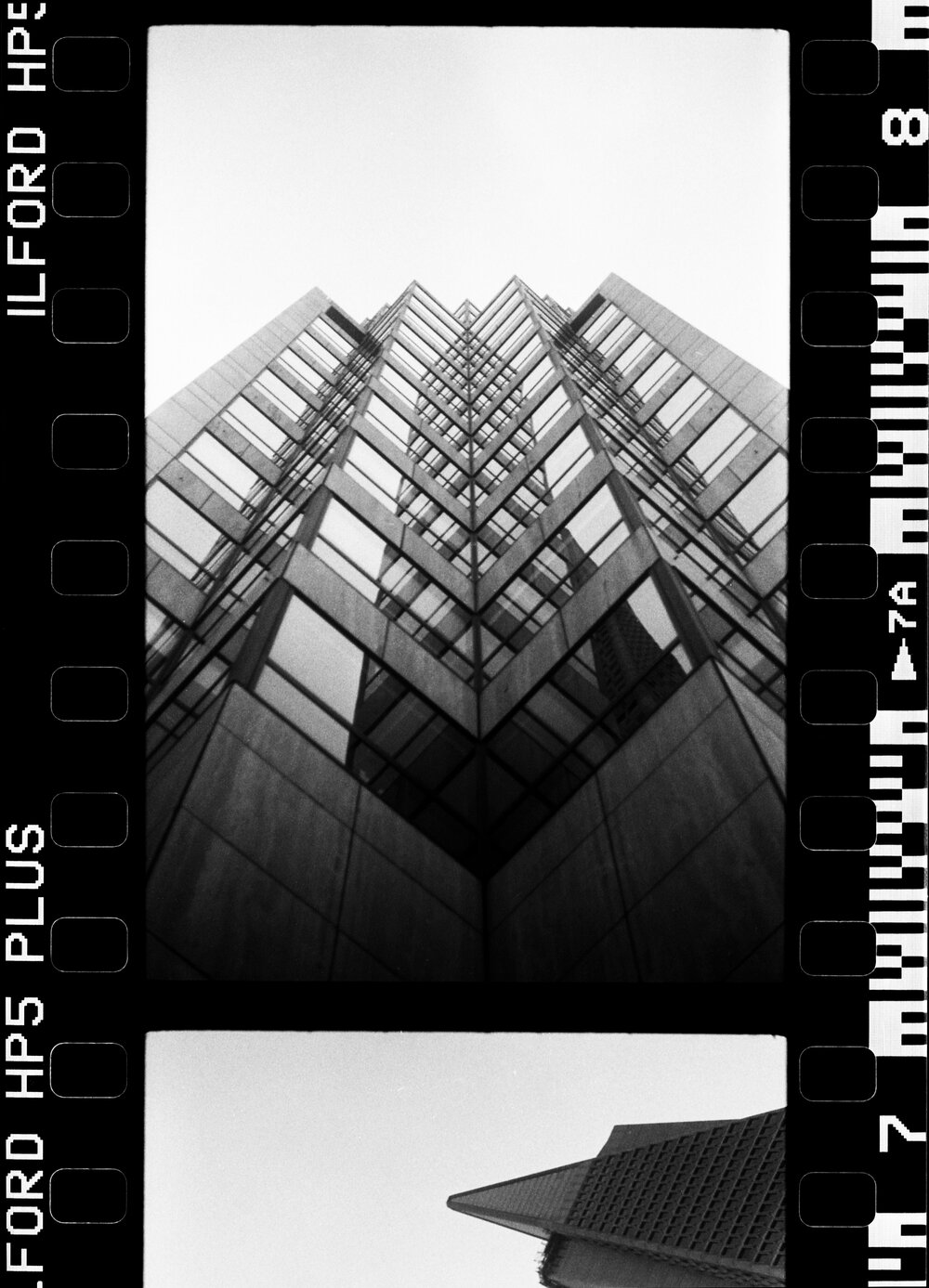 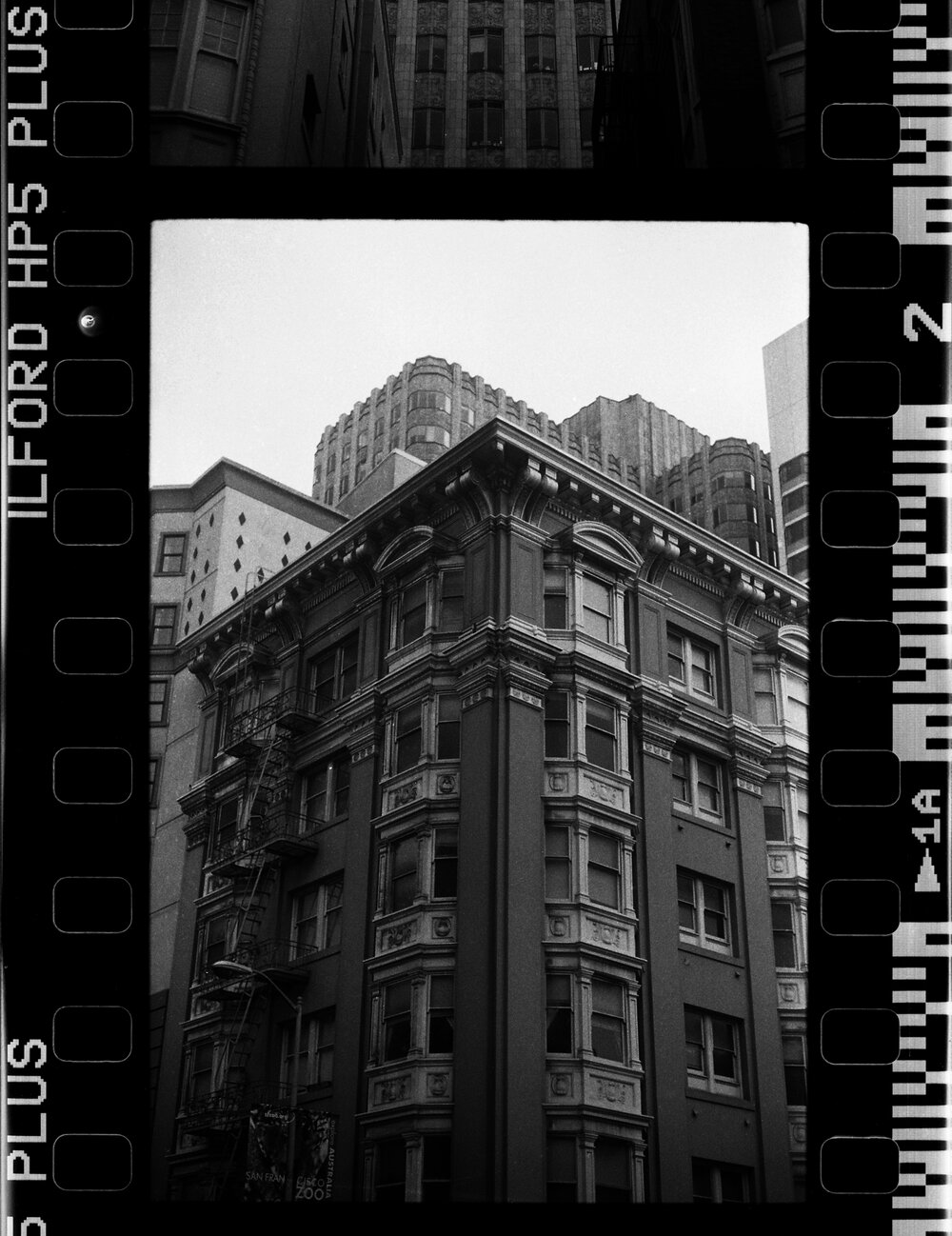 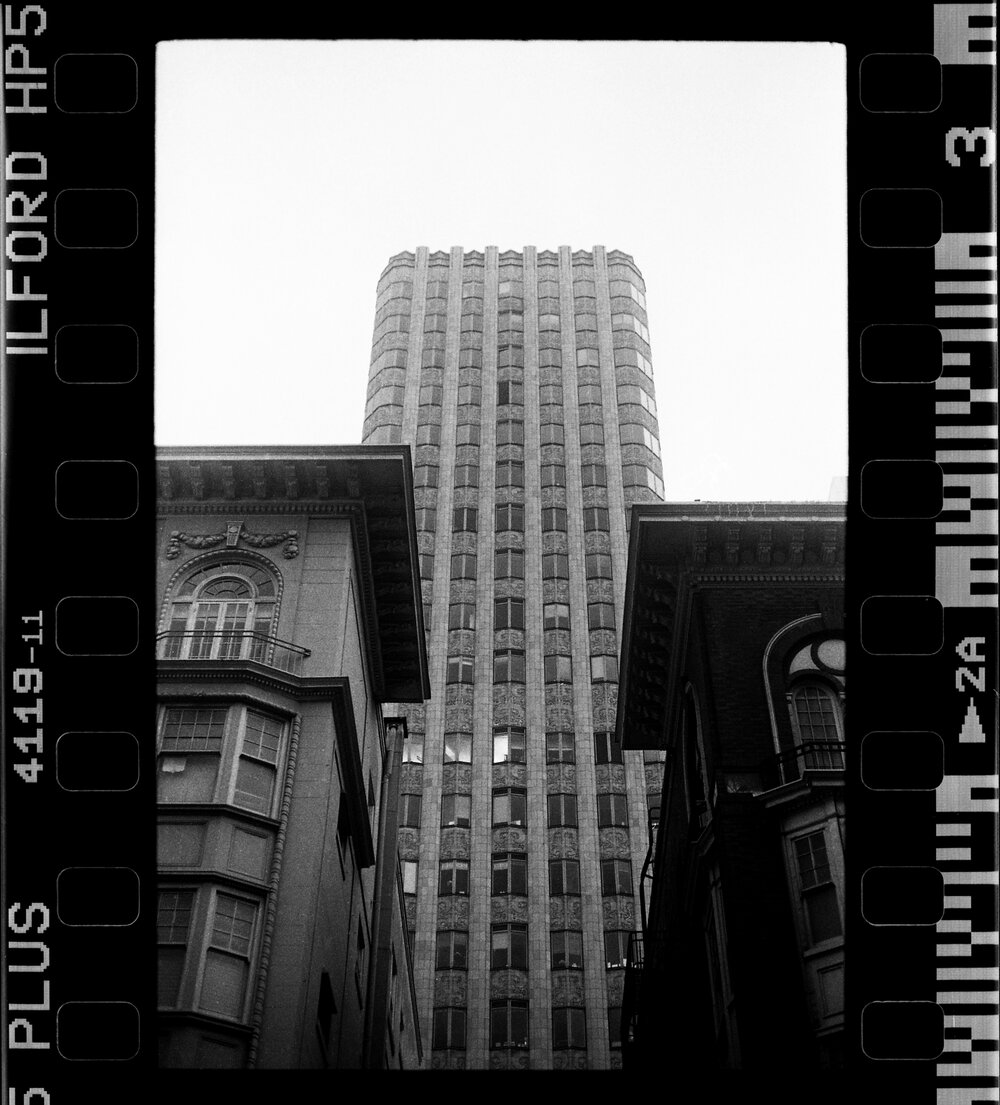 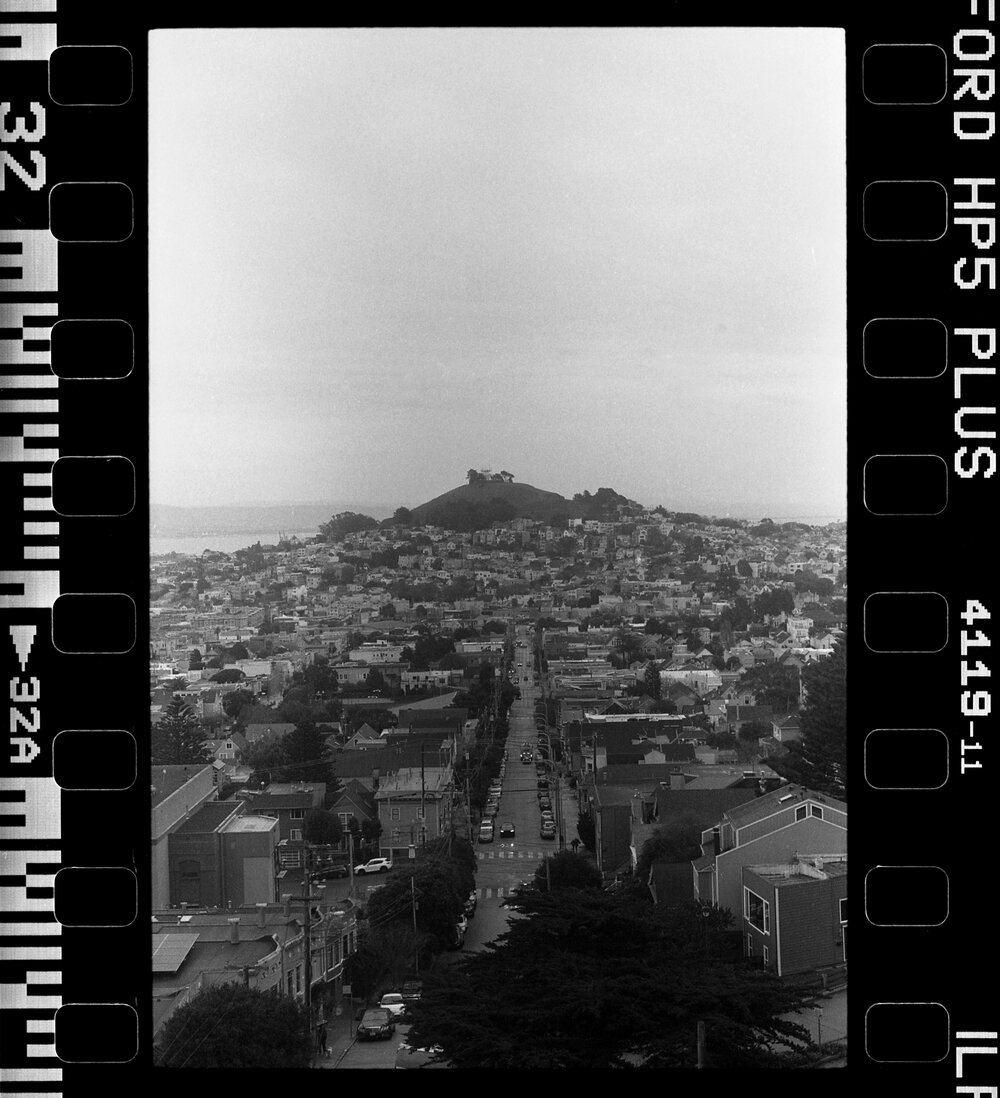