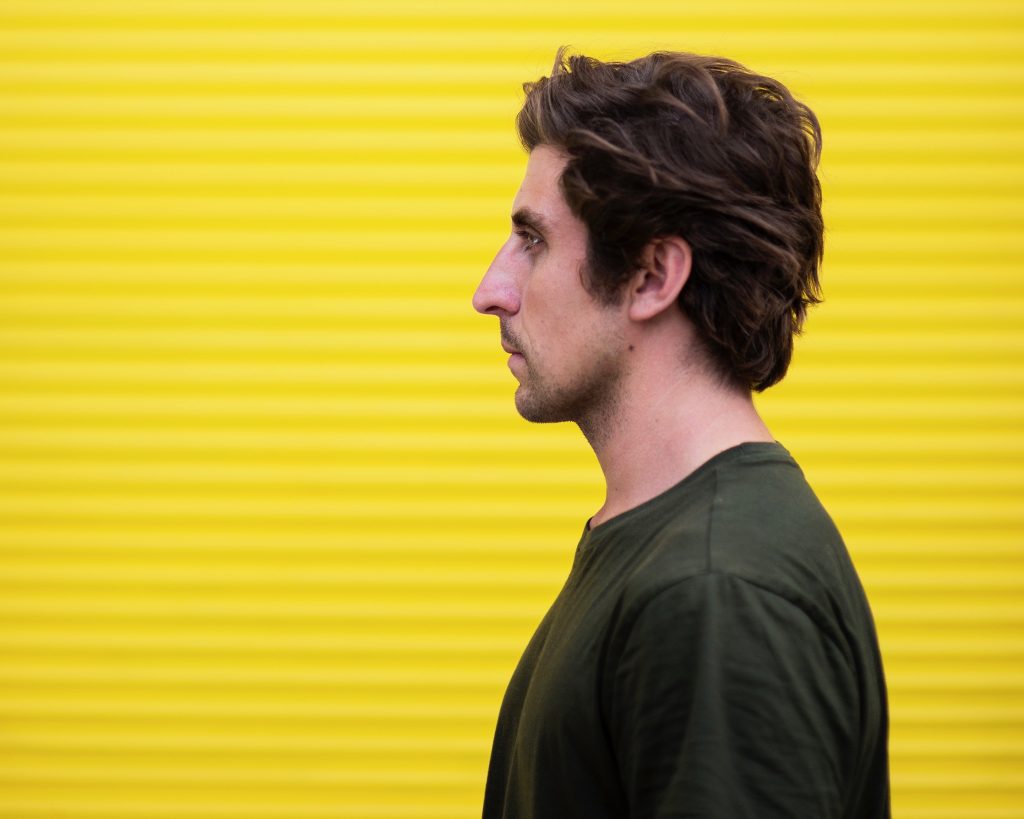 We’ve been in touch with Tom Karangelov since he provided us with photos for Matt Payne’s Film Club several months back.

Being huge fans of Tom’s skating (for those out the loop we recommend watching the Thrasher Case Files at the bottom of this post) we couldn’t help but ask if he wished to contribute and share with us the movies he grew up on.

With a strong essence of eighties Americana crossing multiple genres, from fantasy to comedy, horror and live music with a dose of Sly Stallone for good measure, Tom’s list is a nostalgic fuse of guilty pleasures that are well worth revisiting.

In 2003 my neighbor got hit by a car the first day of summer. It happened as we were walking home from school. I would visit him almost everyday that summer and try to spend time with him so he didn’t feel alone. The creepy advocate for scientology, Tom Cruise, plays a young forest boy trying to find a unicorn horn that was cut off by goblins. Tim Curry plays the Lord of Darkness aka what I picture the devil looking like. Ridley Scott directed this right after Blade Runner. We had to rent it!!!  Might be the best movie we rented that summer! Constantly bummed I missed out on being a teenager during the 80s!

All John Hughes movies remind me of my teenage years in many different ways. From Christmas, growing up in the suburbs, girls I had crushes on, having awkward family members over, hanging out with my friends all night long in highschool and causing trouble. This movie especially hit me differently the last few years. While watching this movie I just pretend it’s Jordan Taylor and I looking for skate spots and how annoying we probably get to one another. Whether it’s in Los Angeles or on trips all over the world we are constantly together trying to skate the coolest things we can find. We spend too much time together but I think it’s a good thing! Love you Jordan!

To me this movie has nothing to do with Halloween. This movie was almost called “The Babysitter Murders”. It has everything to do with the antagonist Michael Myers aka The Shape. There’s something special that John Carpenter does with the filming, music, and characters in all his movies that speaks to me. I love Michael Myers from how he dresses, the way he walks, the places Carpenter puts him (and doesn’t put him) in the movie. Sometimes I play random music from the movie to get hyped to skate or look for skate spots.

This live performance by Talking Heads changed my life. You can’t watch this without dancing or singing along. I’m going to go ahead and say this is the best live concert movie ever made. I watched it so much before a trip to Berlin that I found an all Khaki outfit and tried to wear it as much as possible. I ended up being called a Ghostbuster by all my friends. Haha.

My Dad and I would go to the movie rental store every Friday after he got off work. He would be the one to introduce me to classics such as Bloodsport, Commando, Rambo, Lethal Weapon and Dirty Harry. I can still remember the way that store smells. We would always watch action movies together! My Dad worked construction and was a truck driver. Stallone plays a struggling truck driver with a lot to prove. This movie reminds me so much of spending time with my Dad. Kurt Russell in Big Trouble In Little China and Stallone are my introduction to trucker hats and probably why they are the only hats I can wear.

And here’s a reminder of just how good Tom skates….

A stellar selection from one of skateboarding's finest filmmakers.
Robin Pailler