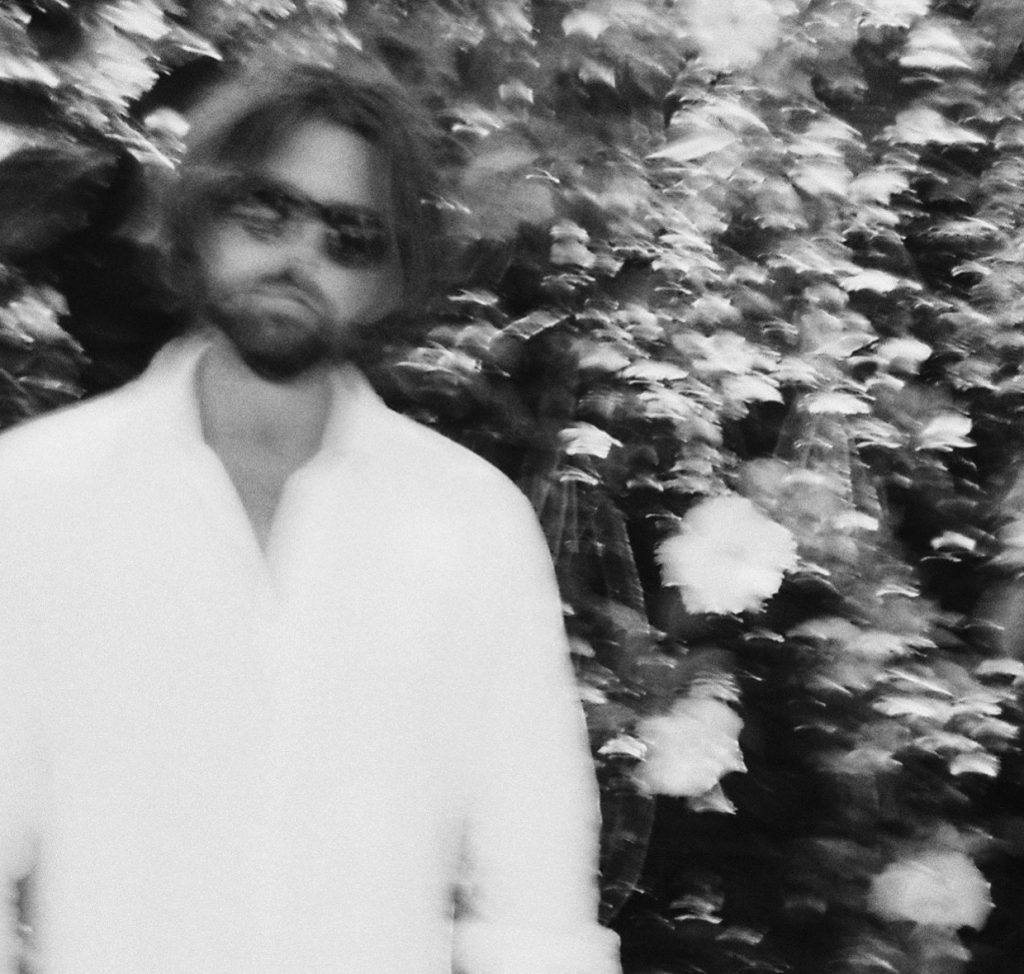 Not gonna lie. Requesting a list of film recommendations from one of the best surf cinematographers out there has been no easy feat.

But we’re not ashamed to persist. And persist we did. The end result being this rather exquisite list of Australian cinema. An introduction to the best Down Under has to offer, and no, Crocodile Dundee isn’t in there.

If you’re unfamiliar with Shane Fletcher, he’s one of our favourite humans to gift cigarettes to, who just so happens to be responsible for some of our favourite surf movies in the past decade. From documenting Chippa and Freestone surfing Middle Eastern wave pools, to collaborations with Noa Deane in the form of Cheese, Cheese II & P U L P ! respectively, to his most recent masterpiece and arguably 2020’s magnum opus Pentacoastal (which you can rediscover here, along with our exclusive behind the scenes interview), Shane’s work always has a lasting effect.

So, with travel restrictions still in motion and Netflix binge watching becoming unbearable, we asked Shane to write us a list of movies from his native homeland, to help broaden our horizons and offer a window into the historical and cultural heritage of cinema Down Under.

Jennifer Kent’s follow up to 2014’s The Babadook. I really enjoyed this. At times it’s a very uneasy watch – but I love the rawness. Who are we to erase history. Tasmania is so beautiful; lending so much to the scenery of the film, which is such a juxtaposition to the story.

I’ve tried not to list the obvious films but I have to put this in. It just summarised so many Australian traits and nuances. If you’re not Australian it might just seem ridiculous but the dialogue in this is on point! Light, easy, feel-good watch.

Released the same year as Wake in Fright (which if you haven’t seen – you should), Walkabout was one of the first films in this period of Australian new wave cinema. The visuals are the hero and uphold the story, which doesn’t have much dialog. I read that during filming they tried to remain reactive to the landscape and didn’t overly plan too much. But rather tried to come across things by chance and film whatever they found. I love that approach – It’s such an organic way to shoot. I tried to shoot this way for all of the Pentacoastal transitions. Nothing overly planned or staged – that was a definite goal for us; which actually leads to the following…

Wade (Goodall) actually tipped me onto this one when we were doing Pentacoastal and talking through some original references and ideas. I even used a little audio pull of some dialog from the film. It’s one of many from that that period of Australian cult cinema that we definitely wanted to give a nod to.
.

Aesthetically so good and a must watch! It was directed by John Hillcoat and written by Nick Cave; who also laid the score with Warren Ellis – I don’t need to say more.

Haven’t seen this for a while but when I was asked for Australian films I was reminded of it. It doesn’t hold anything to Trainspotting but it’s enjoyable. It’s probably underrated, so I’ll throw it in here as people have more likely seen the usual big name pieces like Mad Max and Romper Stomper etc.

I love documentaries and I love Rowland. If you’re a fan of either you should watch this and if you’re not, you’re silly. The documentary includes interviews as well as compiled excerpts from Rowland own writings. He could conjure such a haunting sound. Let alone his lyrical wit. I wish I saw him play live.

This one seemed to go under the radar but it’s really good.

Set in the 70’s punk scene and worth viewing just to watch Michael Hutchence.

A stellar selection from one of skateboarding's finest filmmakers.
Robin Pailler