Skip to main content
Close Search
Back to Vignettes Next post: Not Every Silence Needs to Be Filled with Noise

A Seagull in Asia 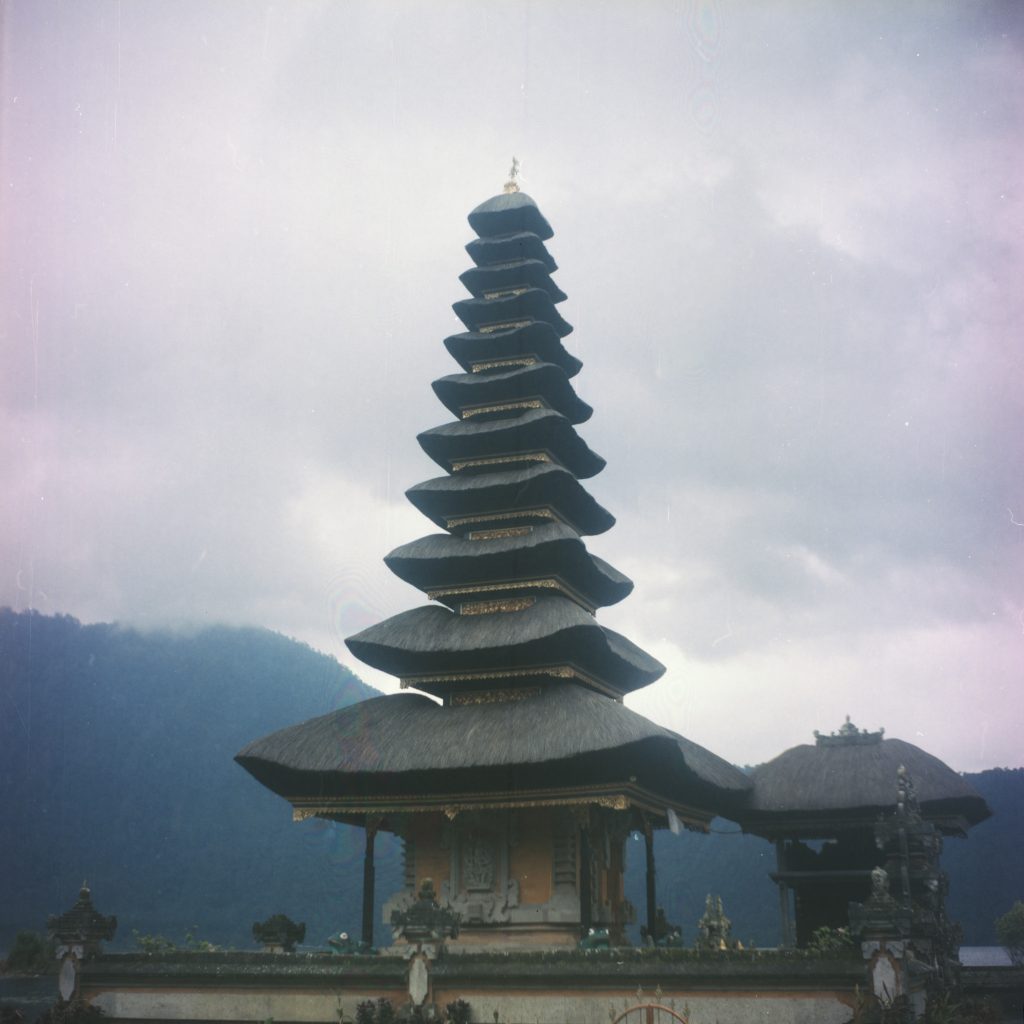 There’s a profound beauty in the ability images have to trigger a rush of memories from a certain place and time. A gentle reminder to be grateful for the experiences we’ve had, and a moment to reconnect with the past self.

Such may be the case with our dear friend AJ Golesworthy, who despite graduating with a degree in photography, has admittedly neglected shooting stills in recent times, perhaps due to being too busy working full-time as a First AC on the likes of Avenue 5 and White Dragon.

So, upon seeing him post some recently uncovered medium format films he shot on a trip to Asia a decade ago, we asked him to showcase them here with a few words from his travels. A few words that turned into this charming first-hand recollection of not only the trip itself, but the grind of working shit jobs prior to save for said trip, as well as “the haphazard creation of each frame” within this vignette. 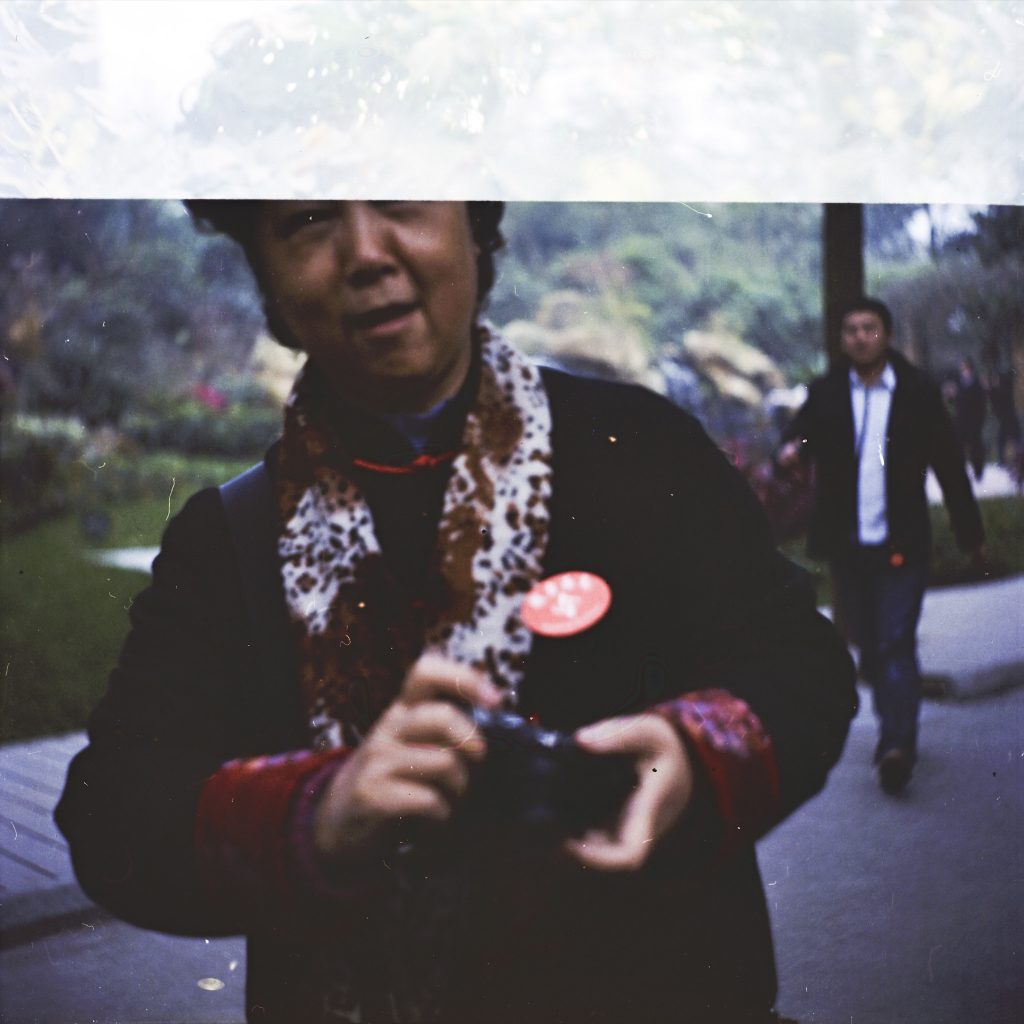 In November 2010, I travelled across Asia for two months with Gareth, one of my best mates from school and college. This was after having travelled across the USA with him, also for two months, around four months prior. For the two months between, in order to raise funds, I worked at a local pub/restaurant called Chequers, which could have, and probably did, exist in multiple nowhere places between nowhere towns across rural Britain. This particular Chequers was located between the Hampshire villages of Finchampstead and Yateley, the latter of which was my home town at the time. I say villages, but Yateley is one of countless places in the UK, forever in that awkward limbo between a large village and a small town. Although I don’t actually know what the official criteria is that determines the distinction between a village and a town? Anyway. I worked at Chequers for two months, and I hated every second of it, whether it was pouring pints behind the bar or waiting tables in the restaurant (especially the restaurant). But for every achingly monotonous second I spent there, it was always worth it knowing how far away I would be in a matter of weeks. 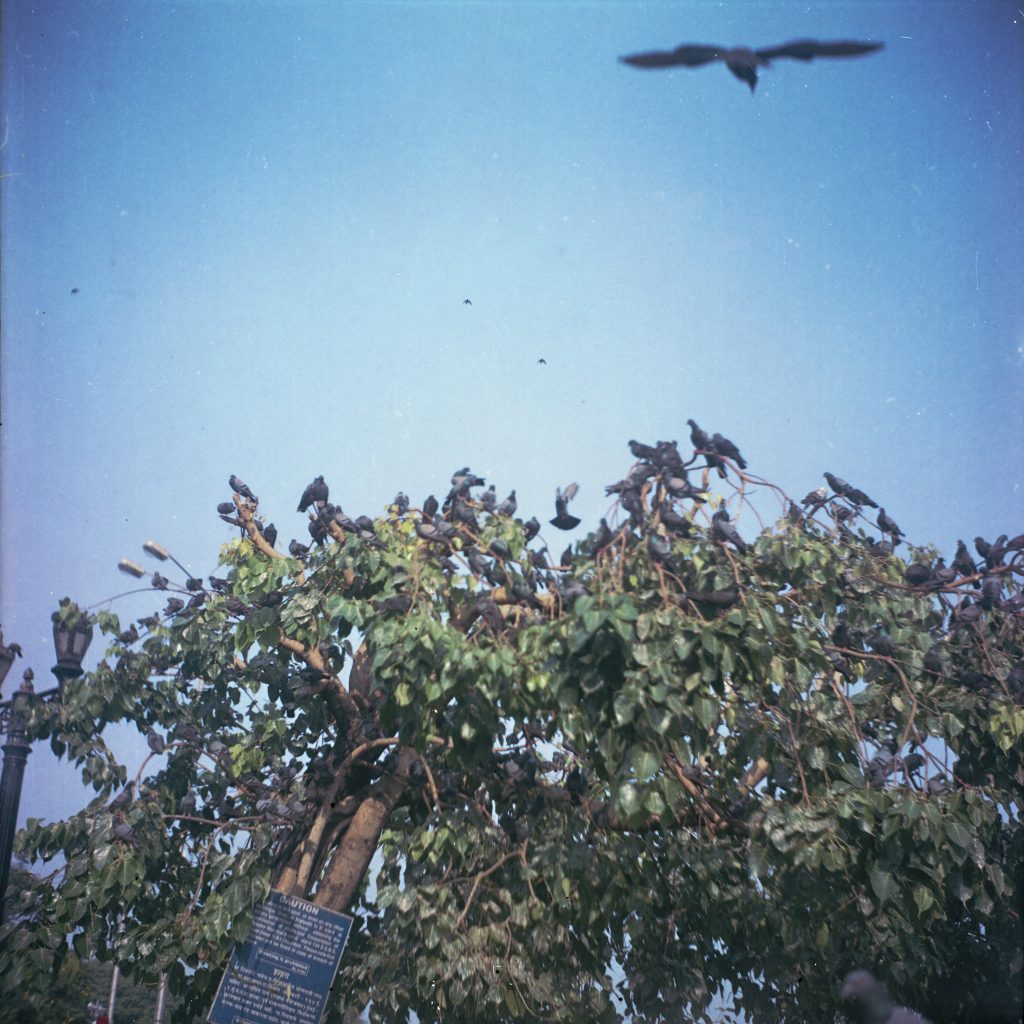 The trip itself was wondrous. At two months it was admittedly brief, but it felt like we were away for six considering how much we crammed in. We did the classic STA Travel thing where you integrate with a group of other travellers and all of your accommodation, travel and itinerary is prepaid and arranged. We would start in the north east of China in Beijing and work our way down the east coast to Shanghai, back up to north central Xi-an and finally to western Chengdu. 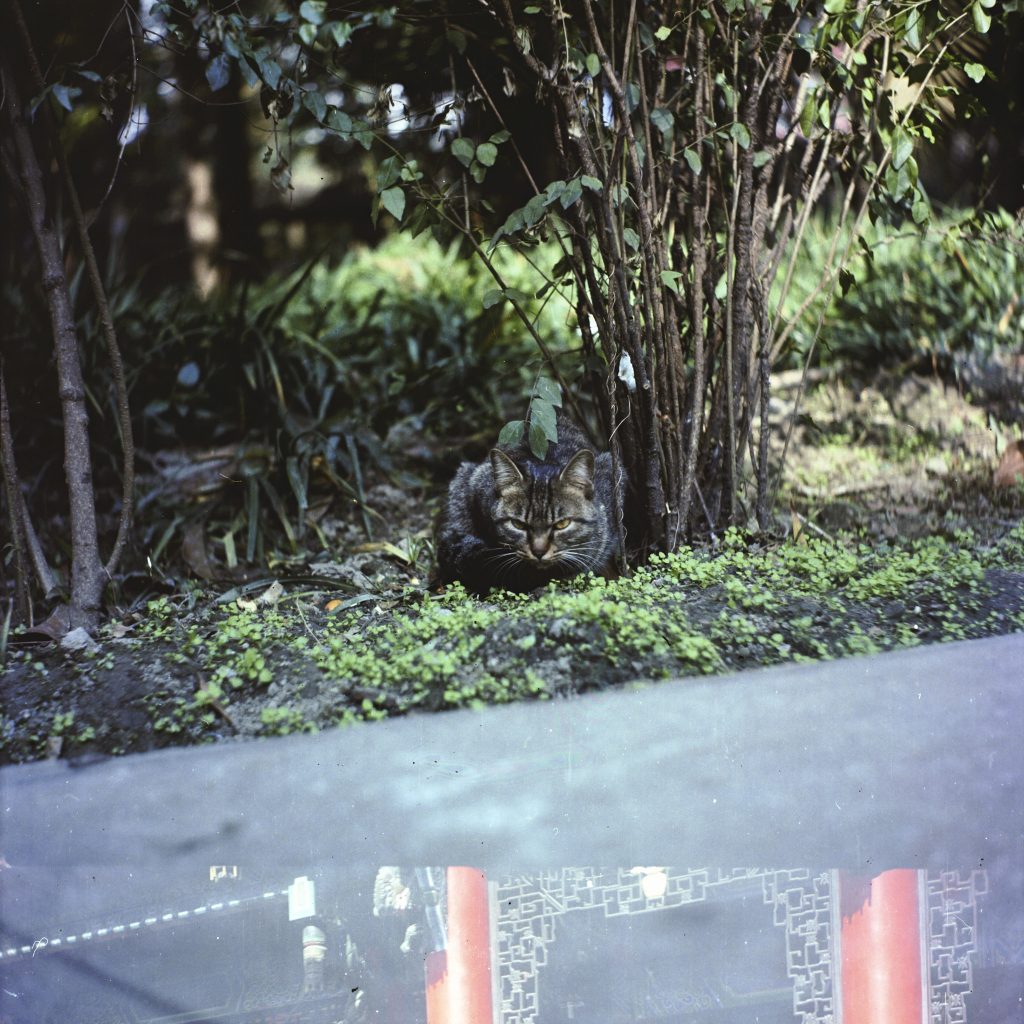 We would then make our way across the border in to Laos followed by Thailand, where in Bangkok the arranged trip would come to an end, but Gaz and I would continue on to Bali and finally three weeks in India; from north to south. Mostly we took overnight trains, but we also coached, bussed and flew. Our travelling group was made up of 10 others who were a healthy mix of ages, genders and nationalities. But mostly British and Canadian. We all got along so well, to the extent that I’m struck with a slight sadness at the thought of how we never really stayed in touch, despite our promises that we would. Standard though, I guess. 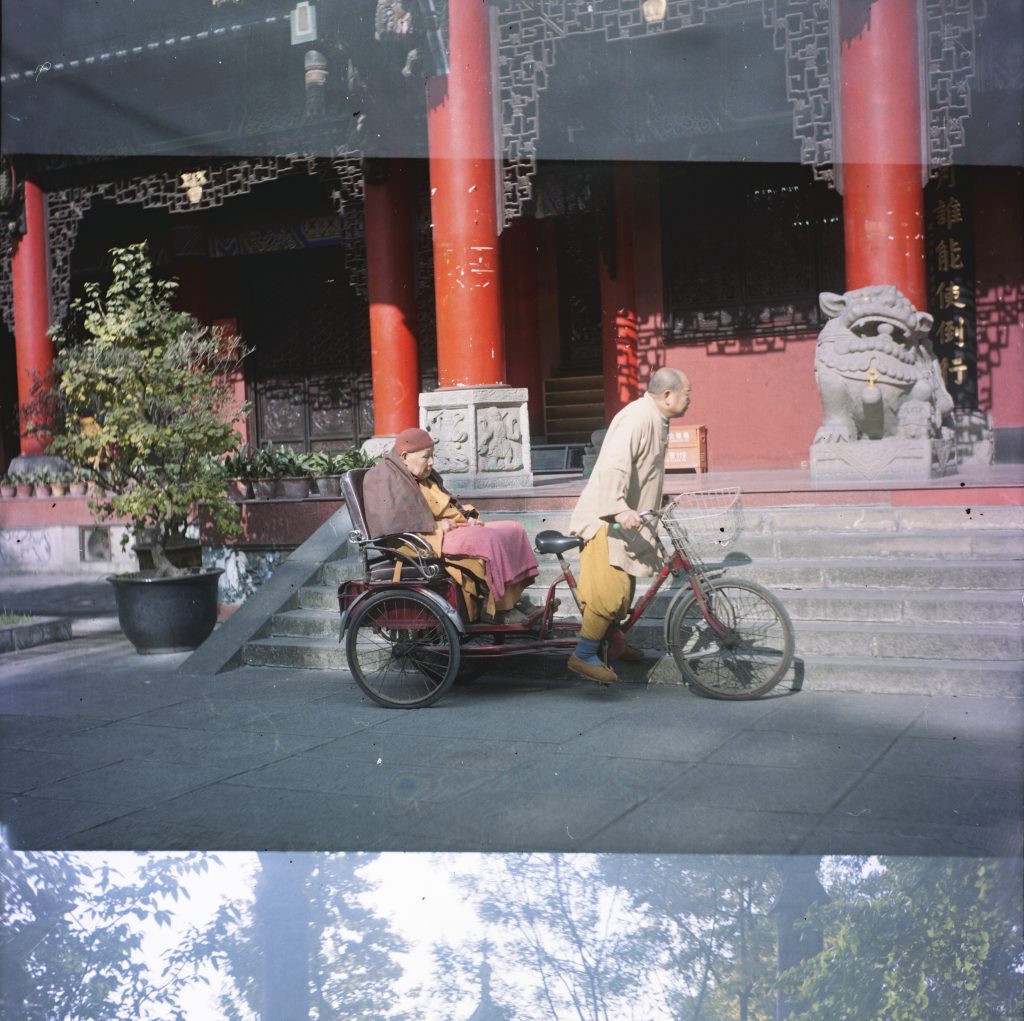 Whilst we were in the wall surrounded city of Xi-an, at a Muslim flea market within the centre of town, I came across a Rolleiflex-looking medium format camera made by the Chinese brand ‘Seagull’. Having just recently graduated from uni that year with a degree in Photography (for what it was worth), I couldn’t resist the temptation to buy it. Even if it did look pretty aged and weathered, and I almost certainly overpaid for it – roughly £60 I think, which was a lot of my already tight budget – it was worth every penny. Besides from the fact I didn’t actually have a camera with me, as the 35mm Fujinon that my dad had given me sadly broke whilst on my travels in the States earlier in the year, I had fantasised over owning a medium format camera. I shot on and fell in love with the format whilst at uni. 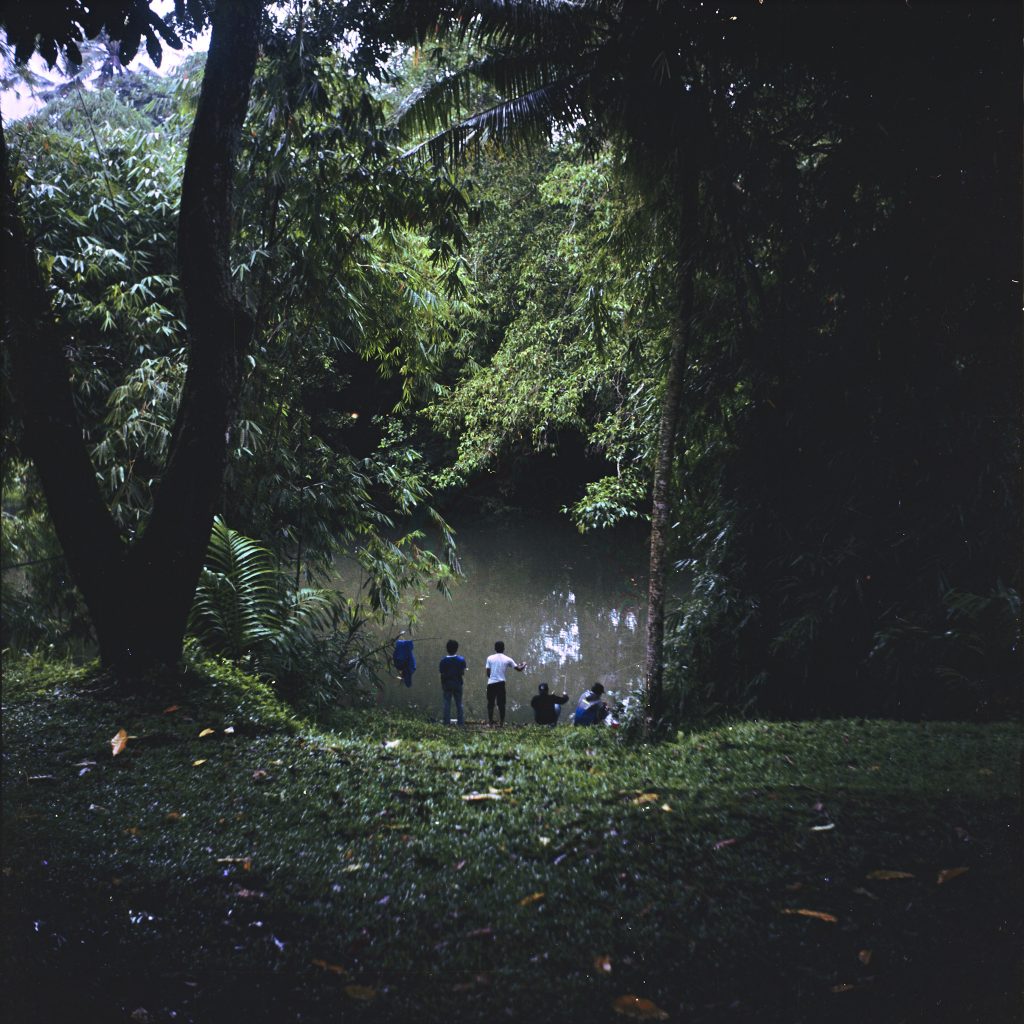 The big questions I was faced with now though was 1. Whether the camera would actually work, 2. Whether I could figure out how to use it, and 3. Whether I could find any 120 film. As it turned out question 2 was determined fairly quickly. Followed by 3, having spent the best part of a day in Xi-an hellbent on doing so. Regarding question 1, I would only be able to find the answer to this by loading the film I had found and starting to shoot, hoping that the answer would be ‘yes’ and the moments I’d begun capturing weren’t in vain. Thankfully it was and they weren’t. 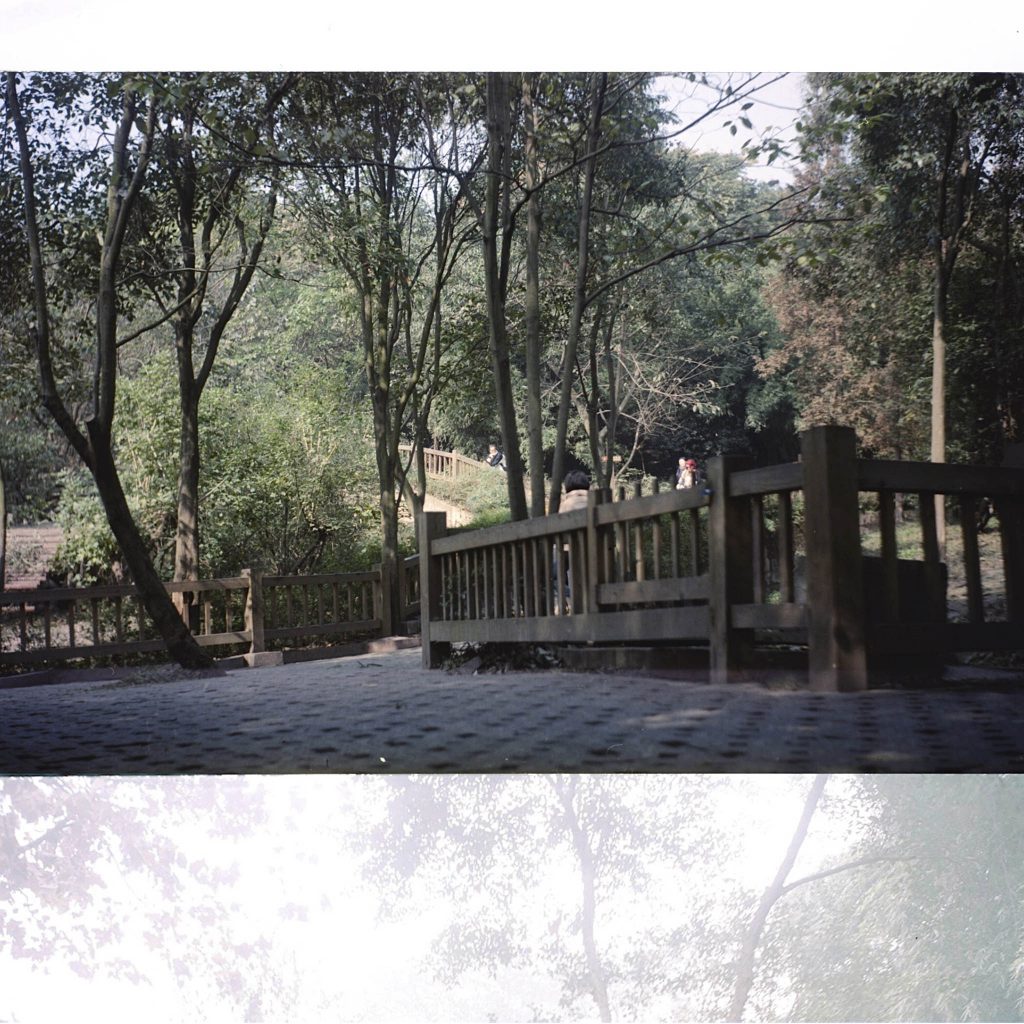 The photos here are some of the ones I like the most from maybe around 100 images, most of which contain plenty of flaws and errors in the form of flares, light leaks, scratches, under, over, double and overlapping exposures. But all of which ultimately spoke a bit about the haphazard creation of each frame, given the state of the camera and my technical savvy. Sometimes though, this would result in happy accidents. 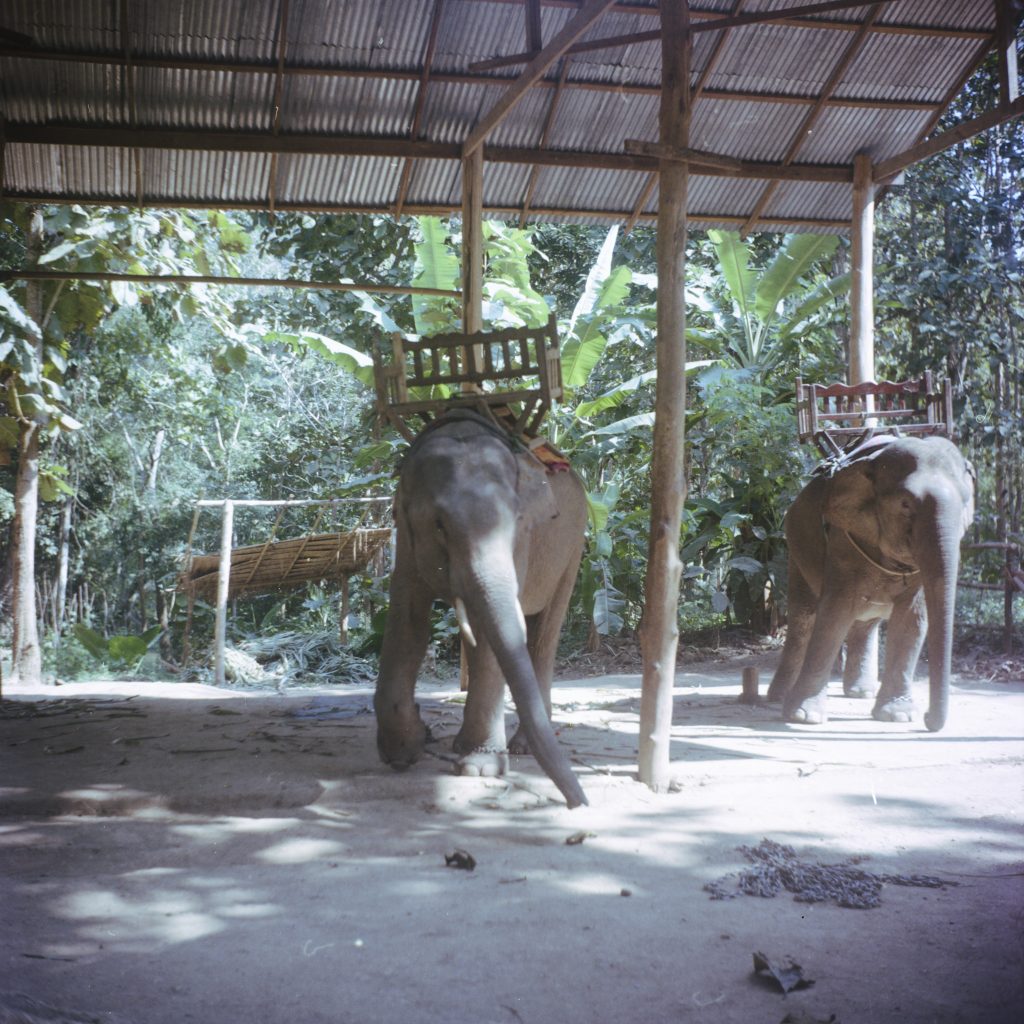 The other flaw present in most of the photos is the colour fade caused more than likely by the fact that it took me about seven years to get the films developed, having kept them in some old bag moving from flat to flat with me around London. It then took me a further three years to properly scan them all and now finally publish them, having recently bought a film scanner. 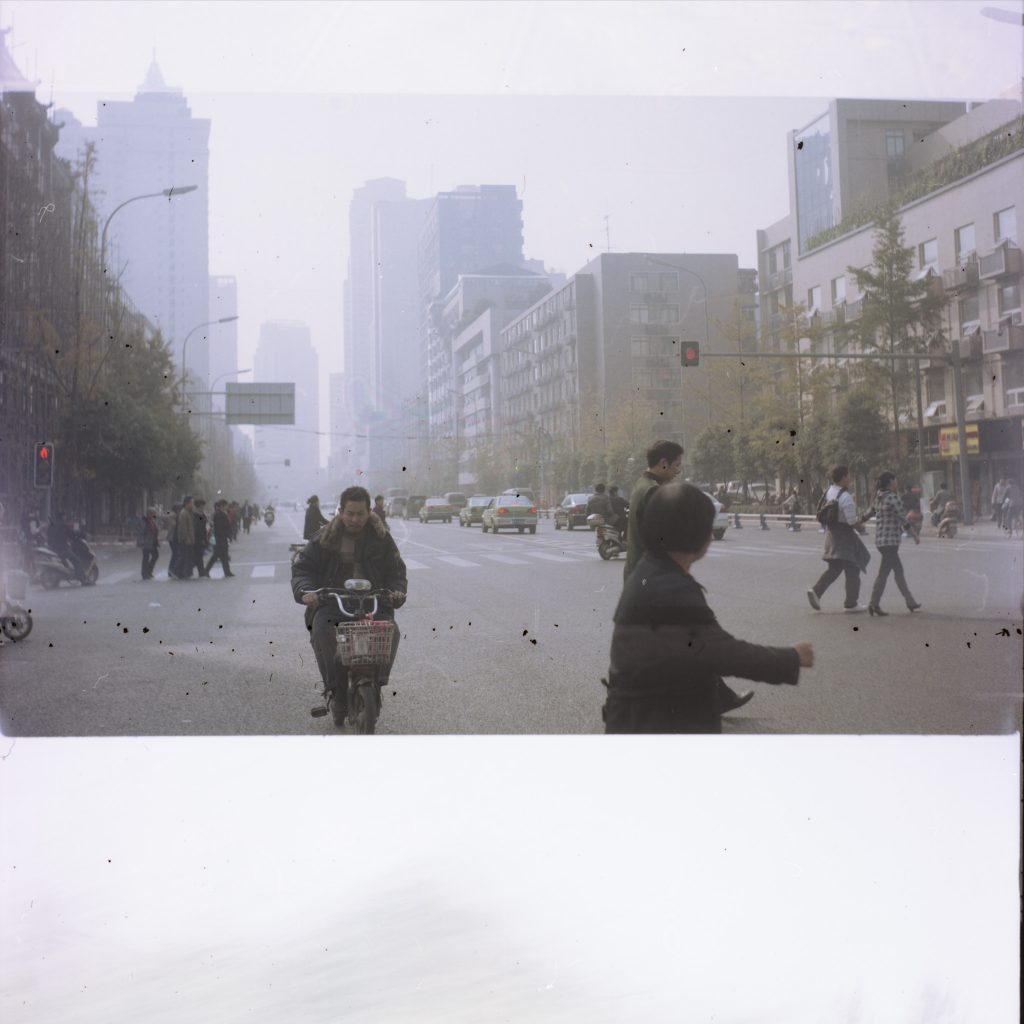 I don’t pretend to be a photographer, because I’m not one. But I still dabble here and there when the creative pang arises. The images aren’t well scanned either, they’re covered in dust and hairs. So although a lot of these images took a hell of a lot of colour correction, generally I’ve left them as they came. Warts and all. Partly because I was too lazy to delve in to the mammoth task of over correcting them all (if I had started, OCD would have held me prisoner for days until they were immaculate). 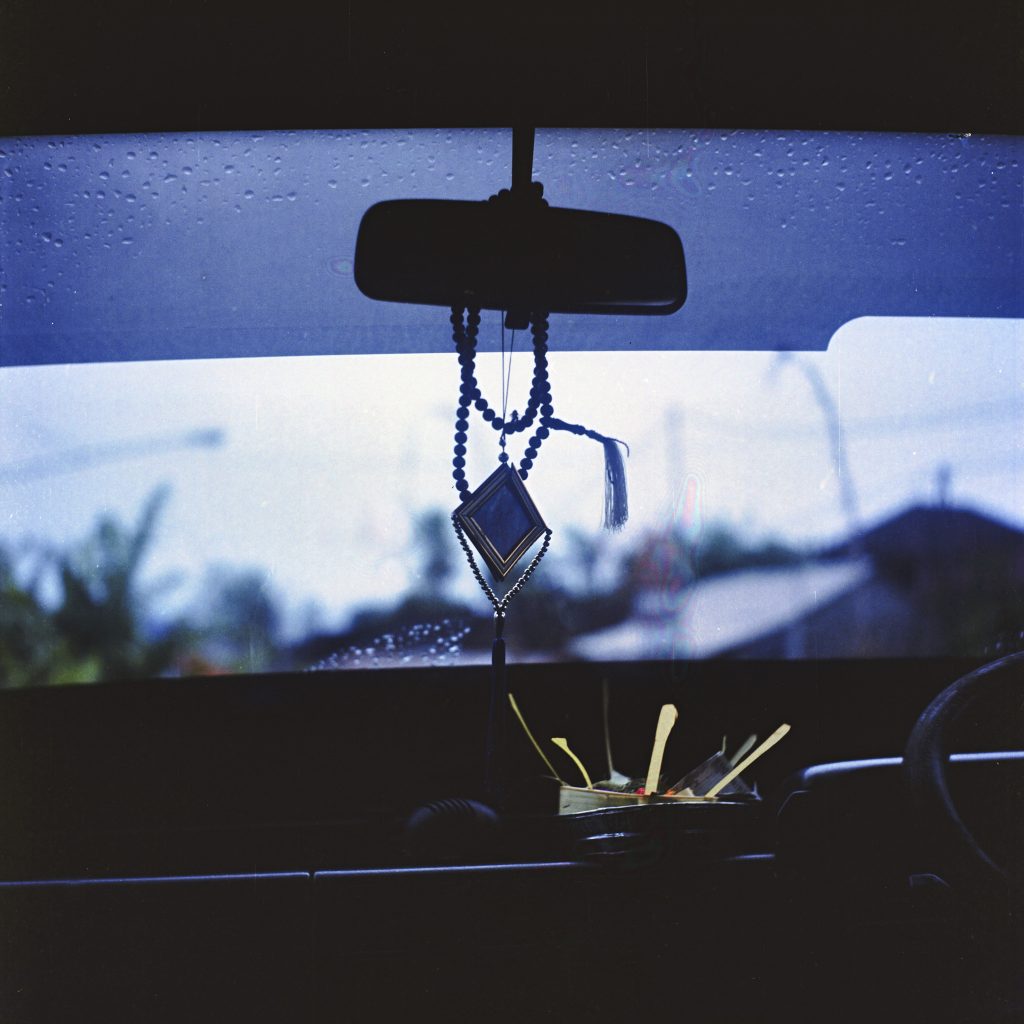 So although leaving it so long to see these images and indeed still have question 1 waiting agonisingly patiently to be answered, I don’t regret it one bit. The catharsis alone was worth the wait. Each frame, whether correctly exposed, in focus, distorted or discoloured, is another puzzle piece revealing memories from that magical trip across Asia that I went on 10 years ago with my mate Gaz. 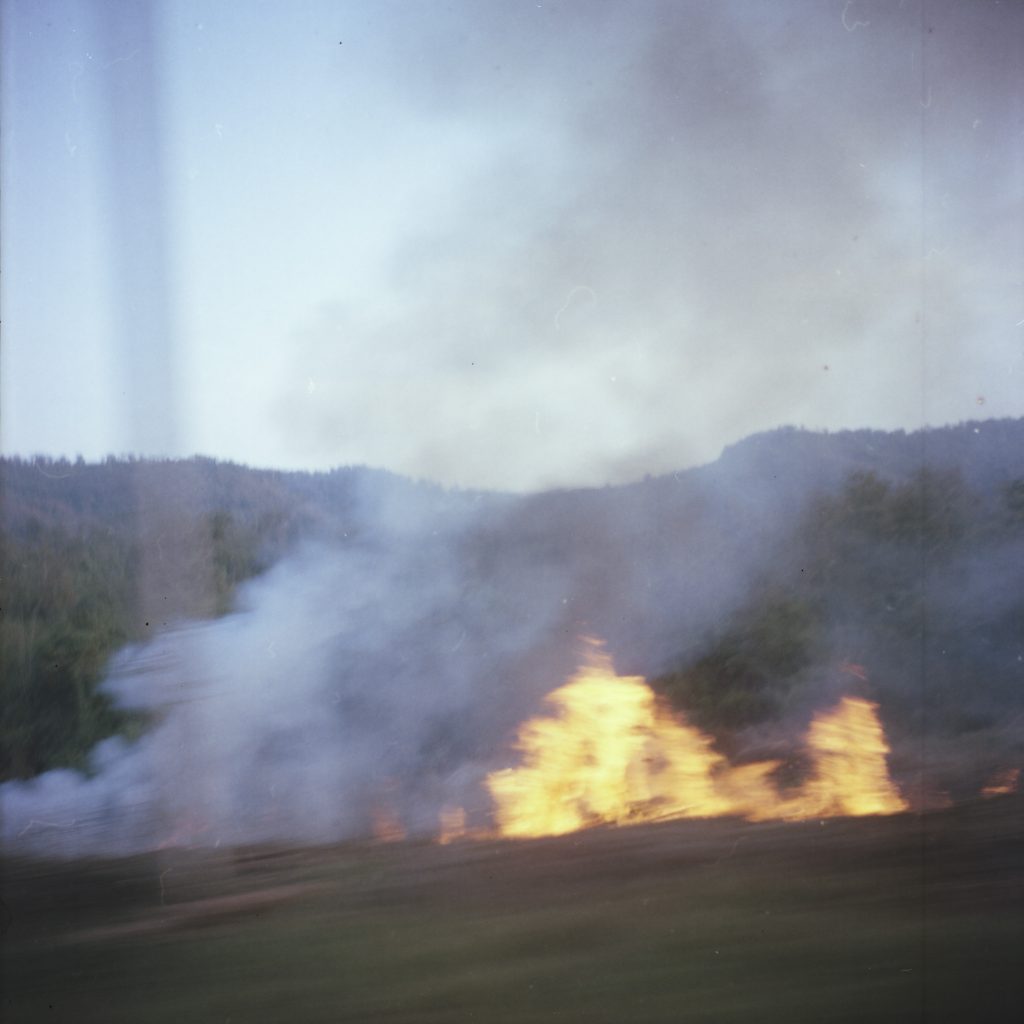 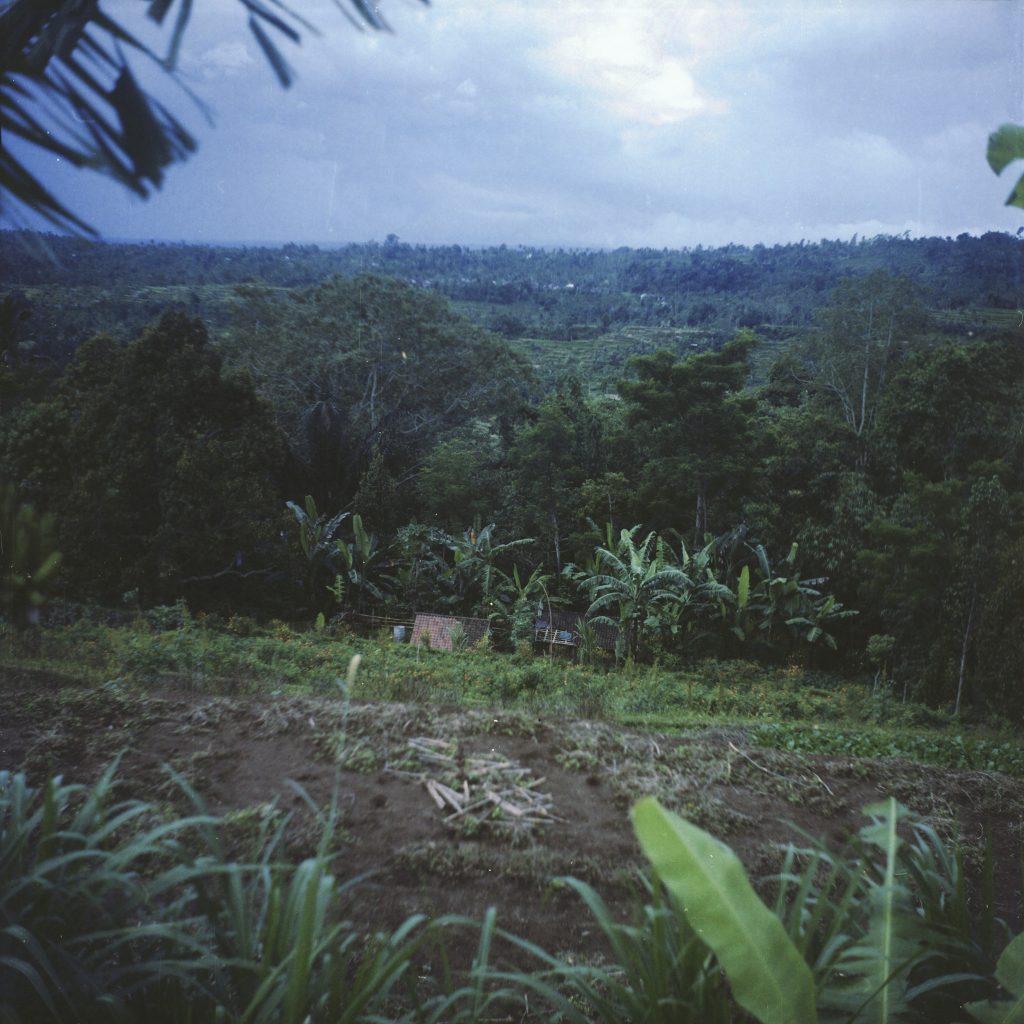 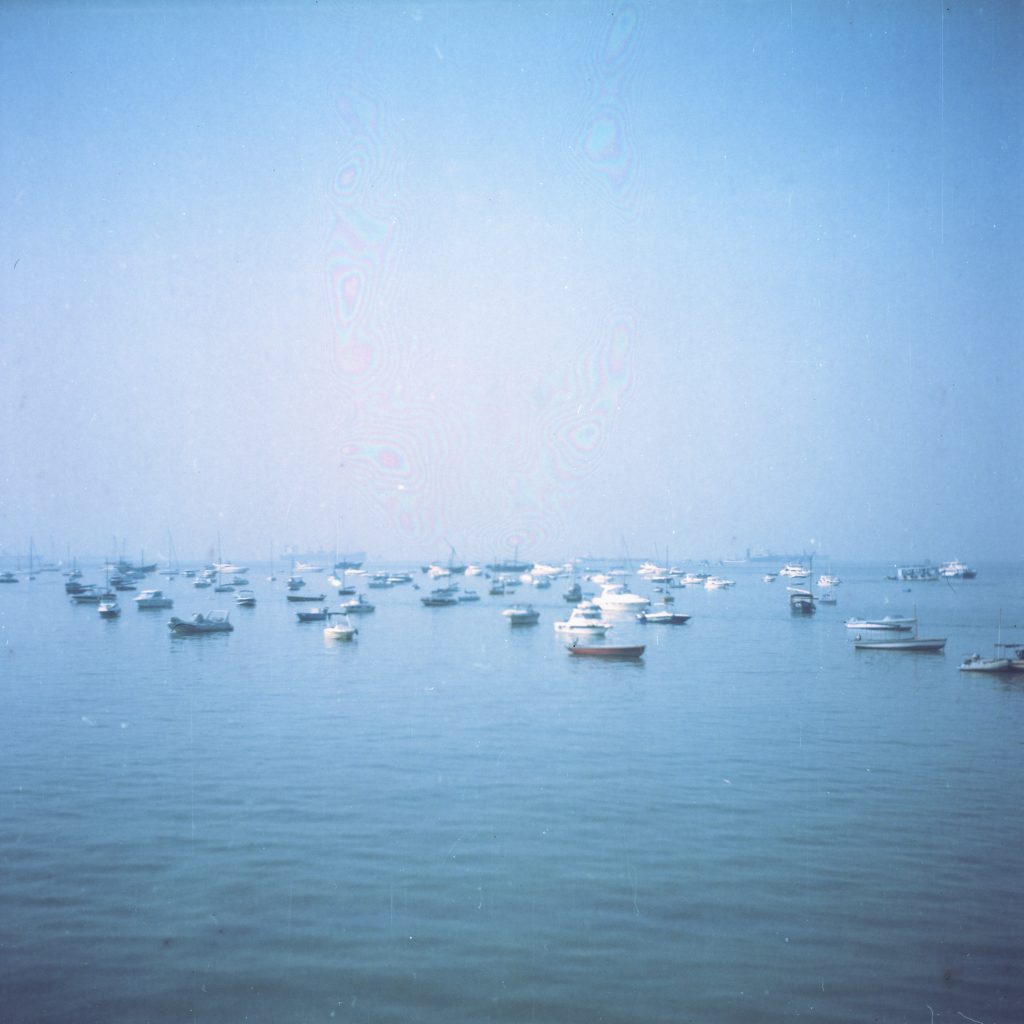 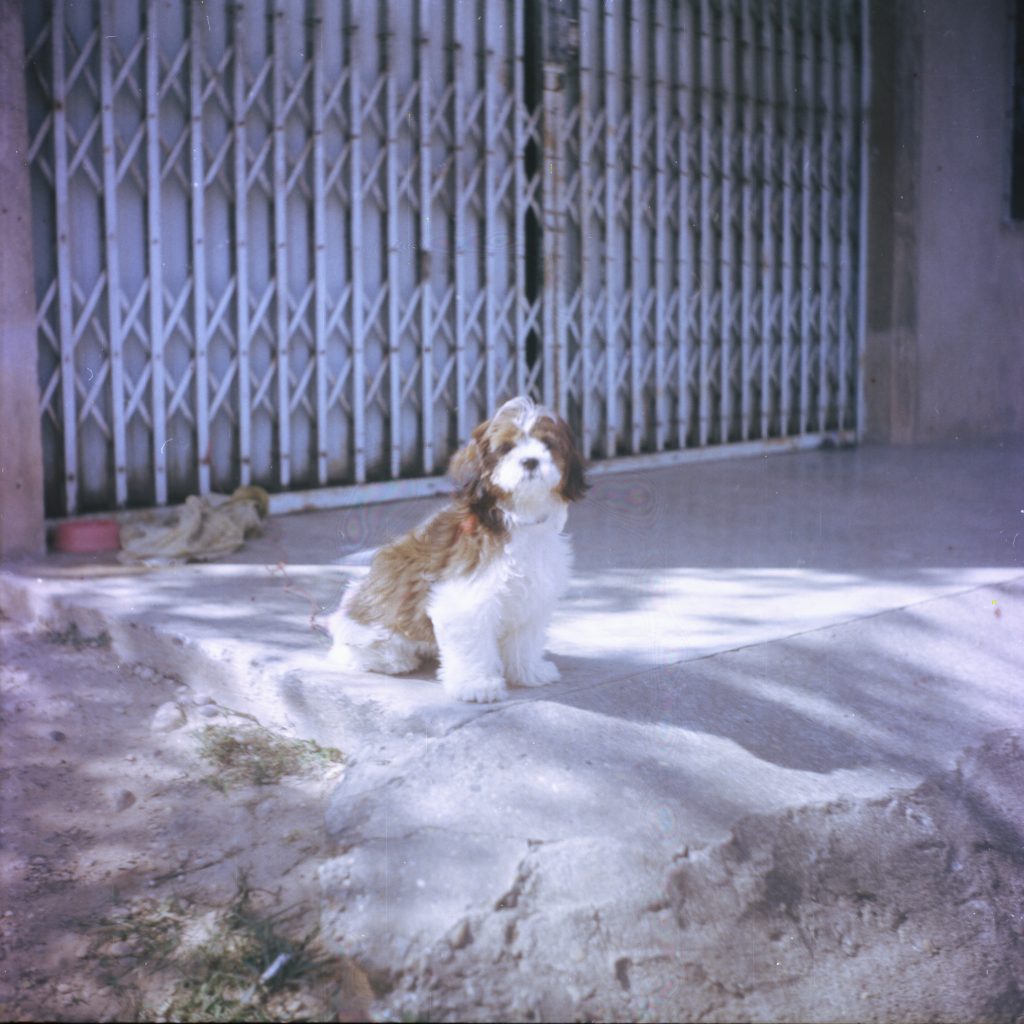 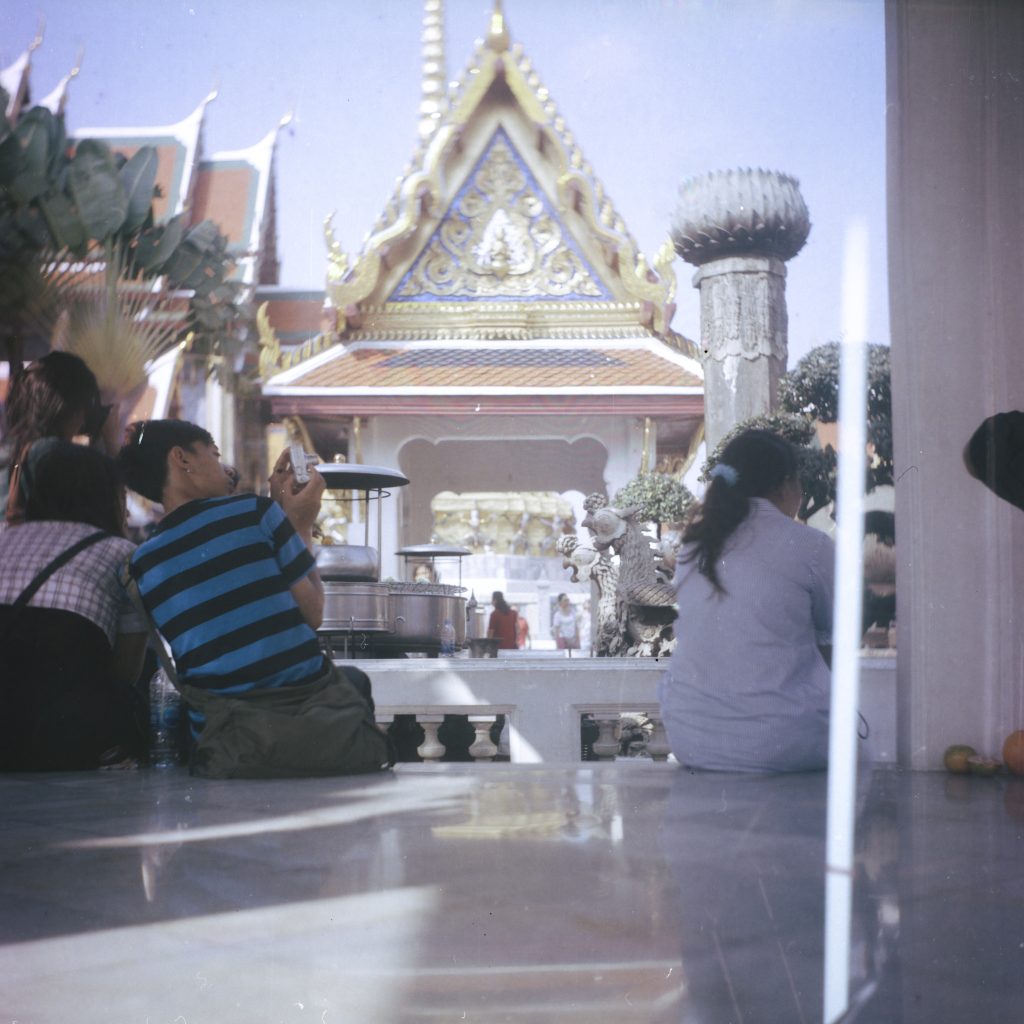 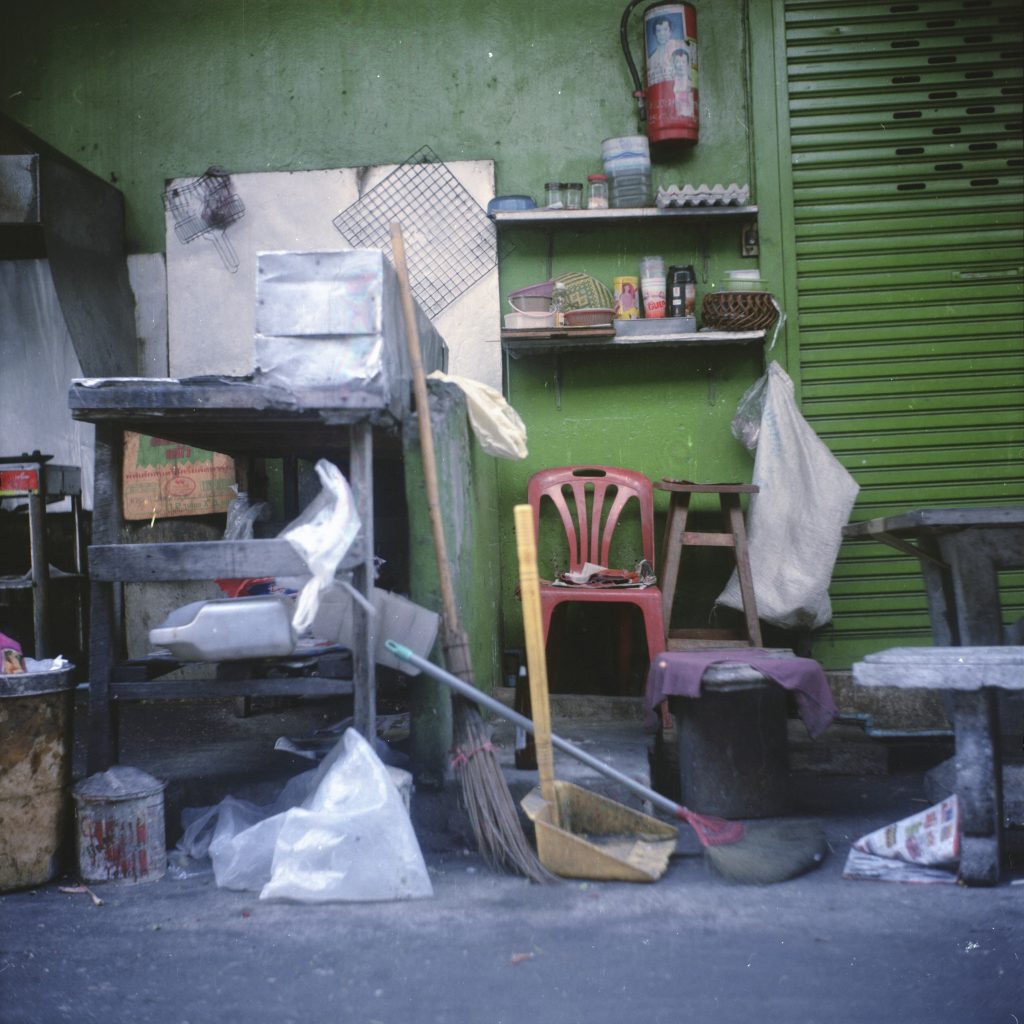 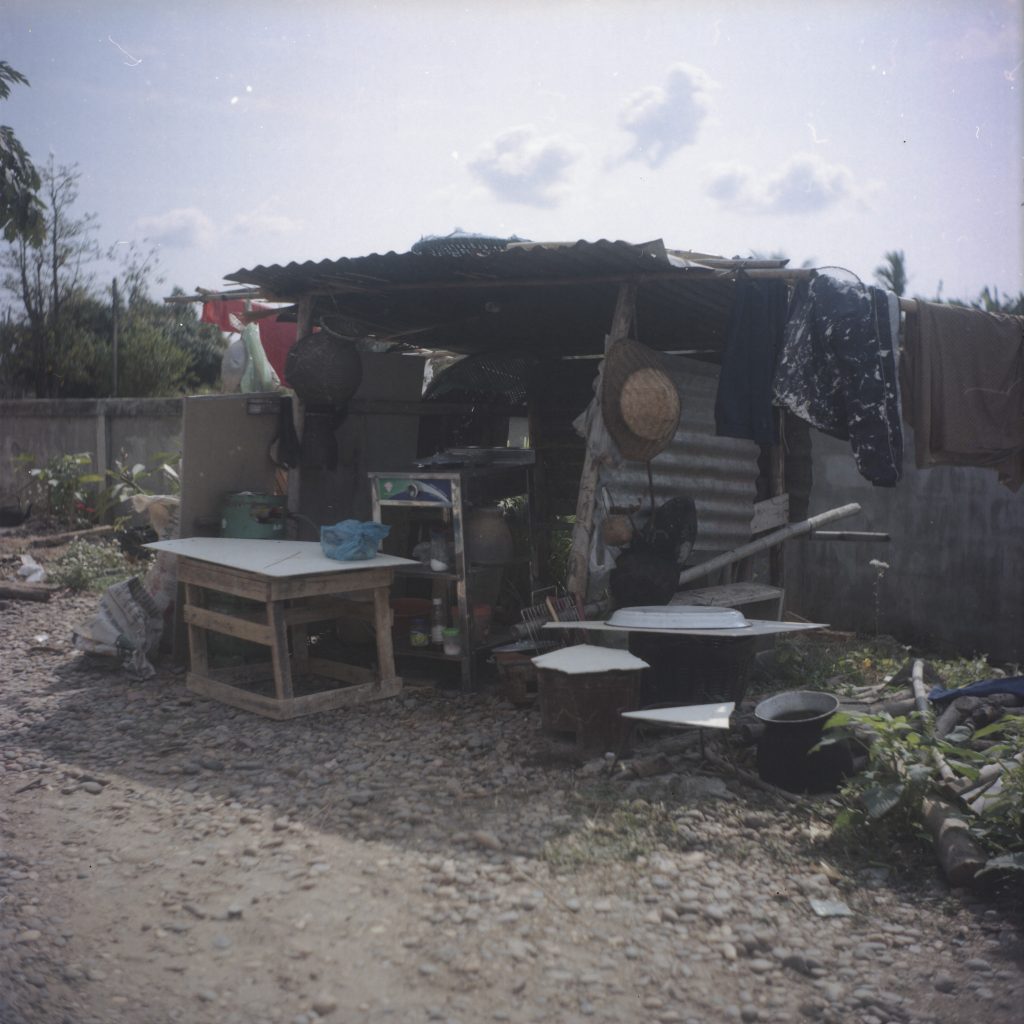 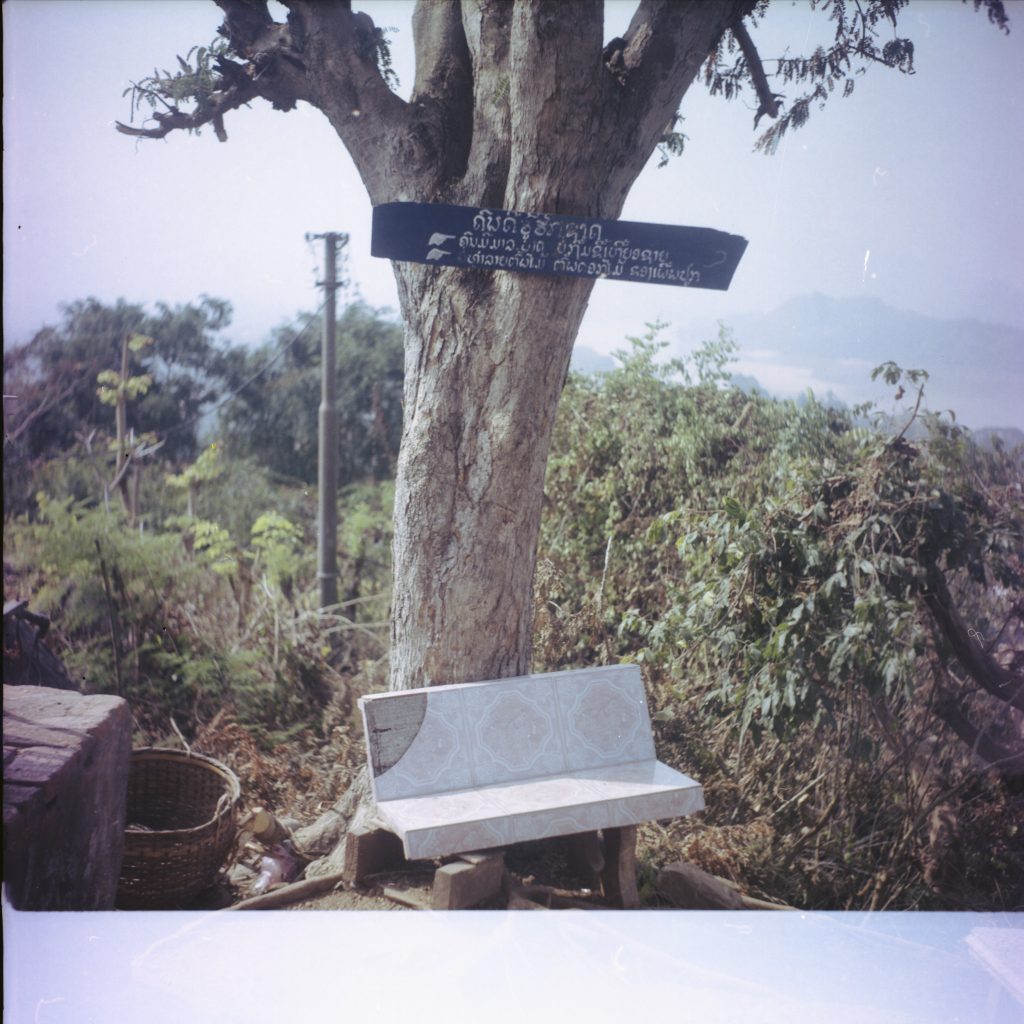 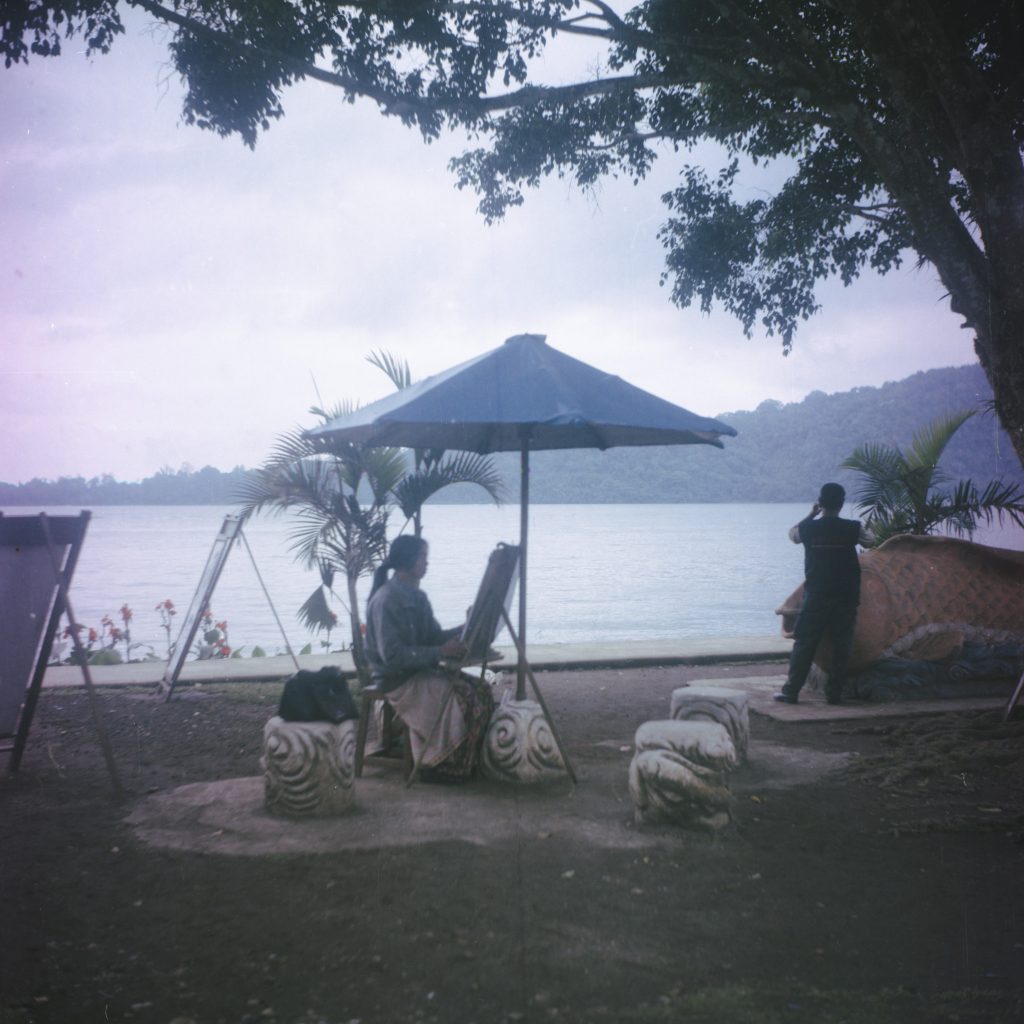 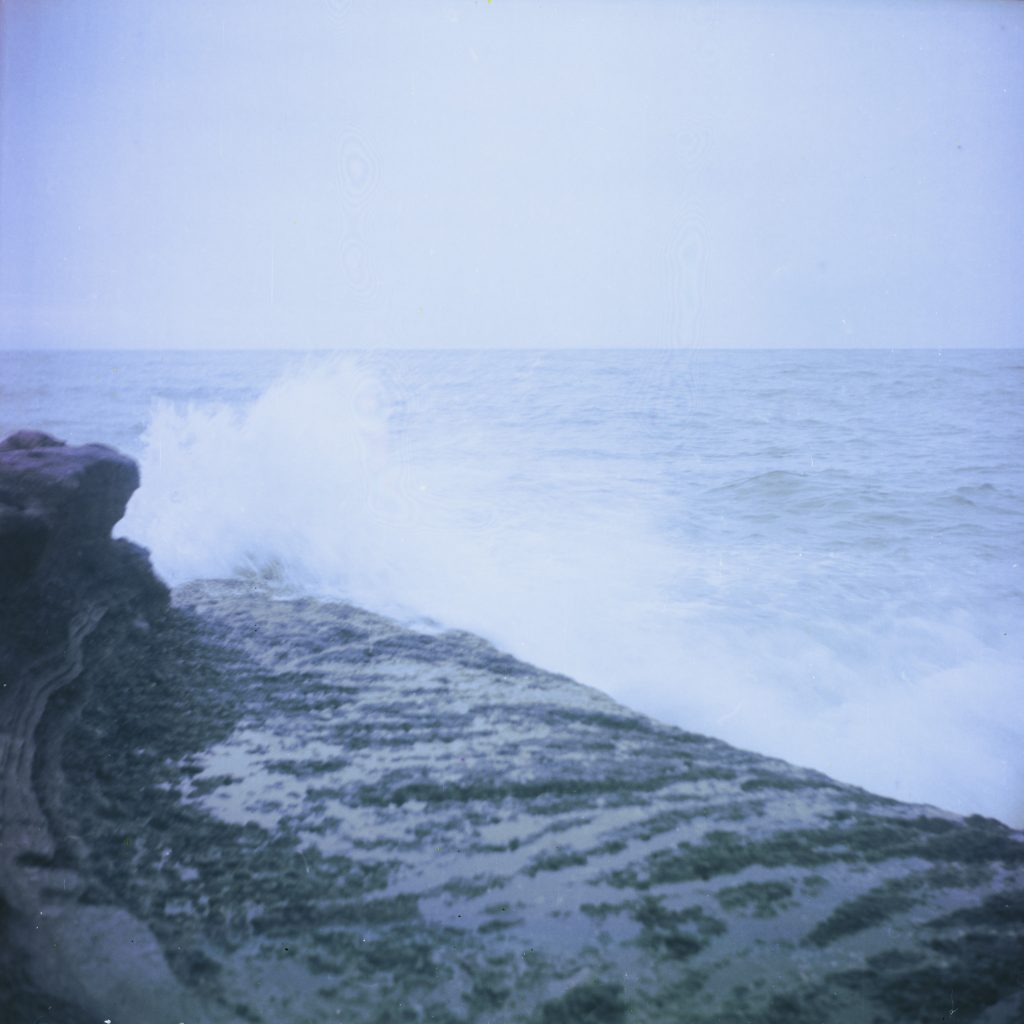 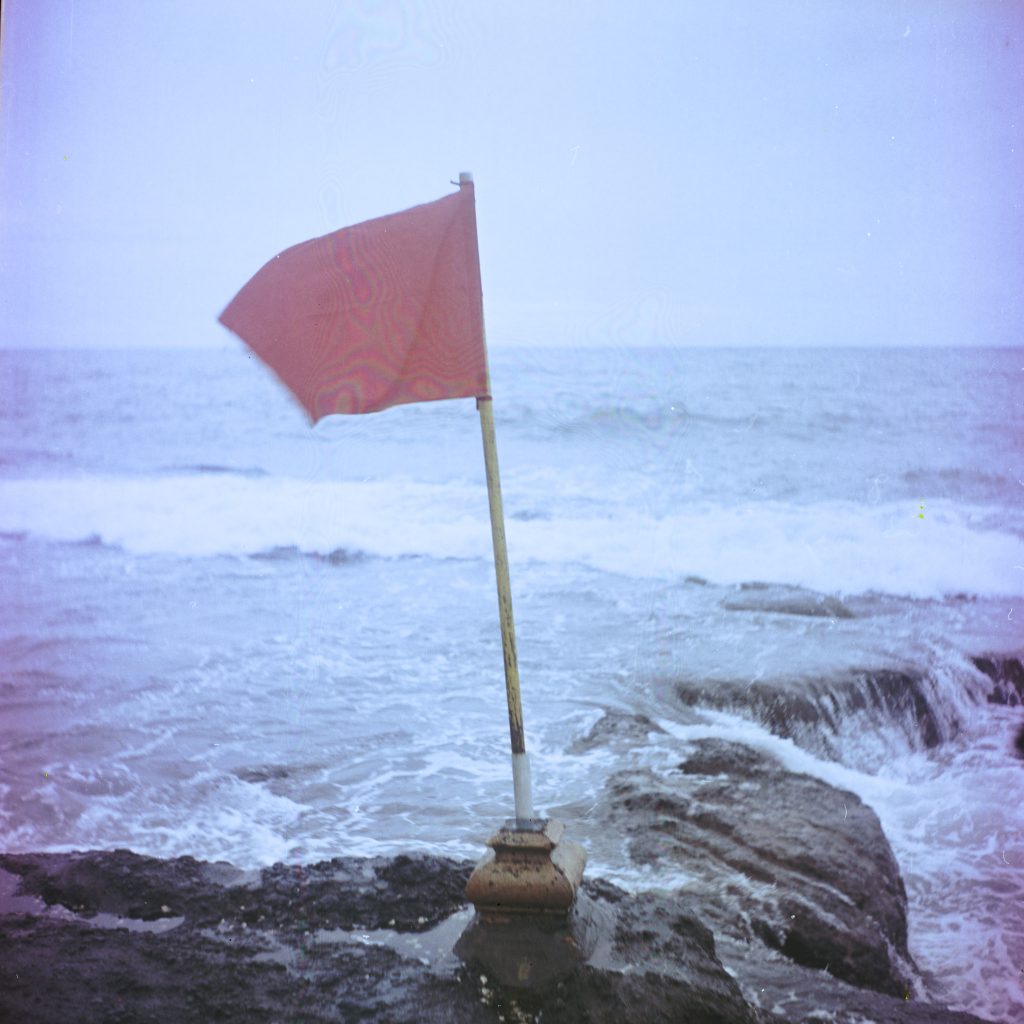