Professional skateboarder, editor -in-chief of Place Skateboard Culture and just a great human being all-round, Daniel’s featured a few times on here, kindly sharing his top 5 movie recommendations with us, as well as this criminally underrated mix of RnB hits he curated for Wasted Talent FM last spring.

Well, what you may not know is that Daniel is also vegan. A trait not that popular in skateboarding, despite the likes of fellow professional skateboarders Kenny Anderson, Ed Templeton and Alex Olson having championed the lifestyle for years already.

Newly established vegan media house, Antagonist, spent a day with Daniel to discuss what led him to changing his diet and why he’s optimistic veganism will become “cool” in the not too distant future.

You can read the full interview via Antagonist’s website here. 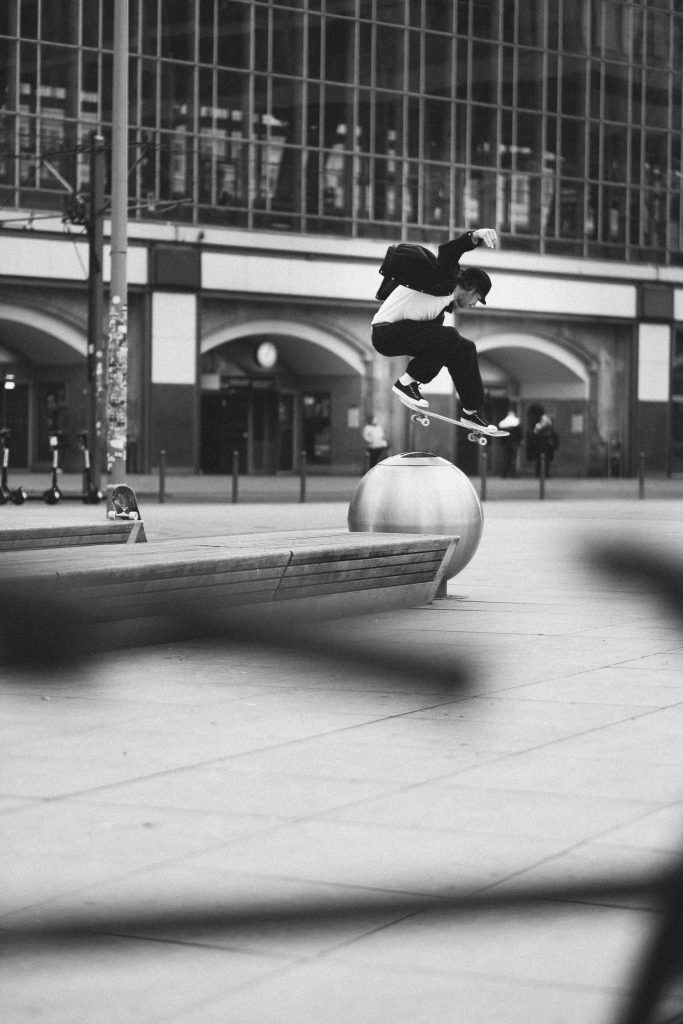