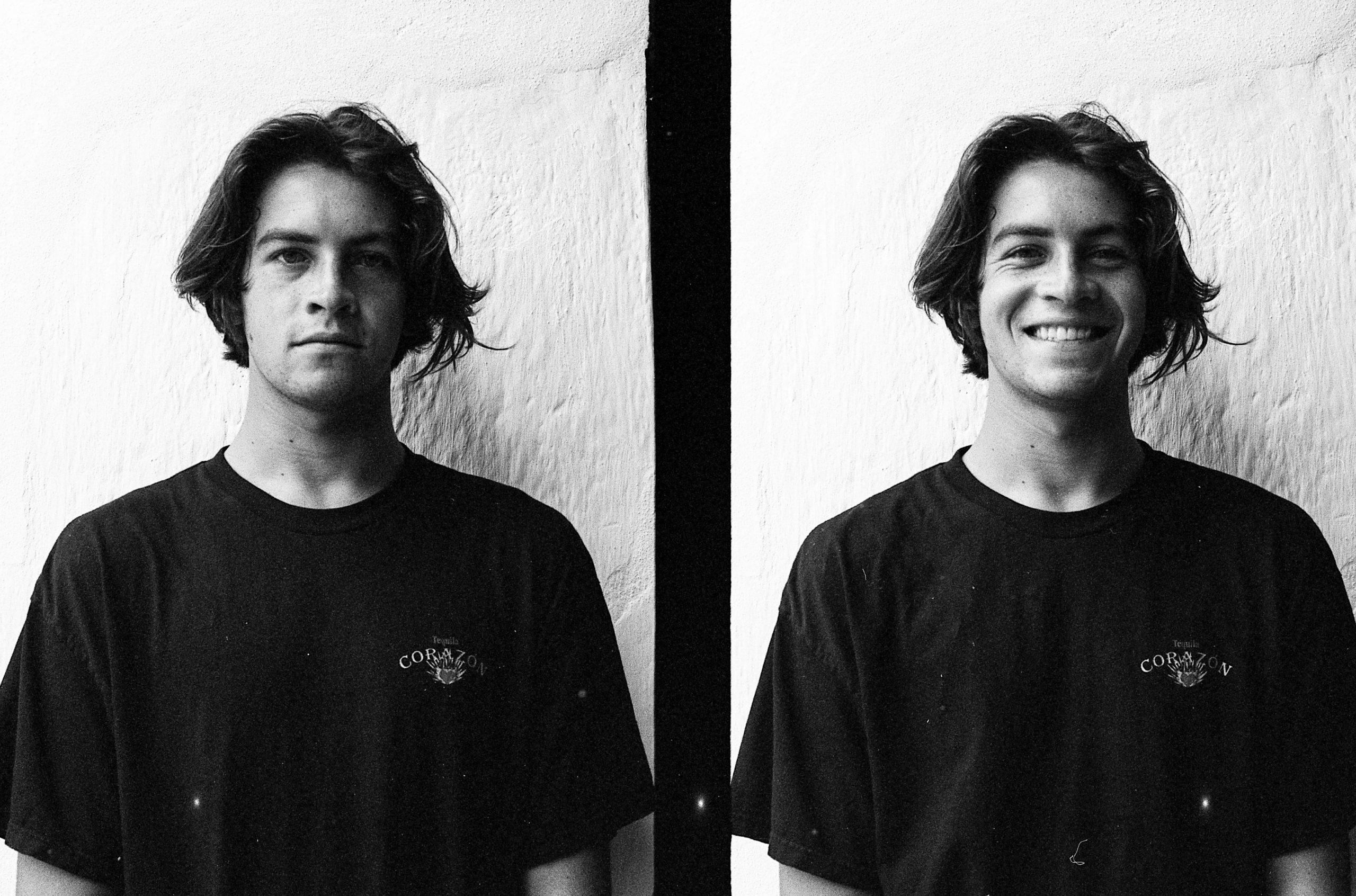 As a Southern California native, I like to make the joke that you can play out the possibilities across infinite universes and infinite timelines in this drought-stricken paradise and you’ll still follow only one of three professional trajectories.

You can work in real estate. Or, you can become that mate-from-school’s harmless brother who is always very cheerful when you have to clear the table your real estate friends are drinking at. Or, you realise both those options just sound awful, actually. And you’re over having the beginning and end of any conversation you ever have that isn’t about where you work and how work is and how work is going and that promotion you got at work being about real estate. So you decide to do something you actually enjoy, and maybe make a living off it. Forego quick money and maybe live somewhere with a communal eight-seater sofa that has such a weird, ingrained filth to it that you get a medium-to-severe bacterial infection from sitting on it one time because you have to. You kill time between cashing the occasional freelance check by giving the rats names. And, like, sure, there was that one time the police woke you all up with guns because they thought they were at your neighbours’. But you’re following your dreams and seeing how it works out, and it’s all part of the fun.

What we love about Hunter Martinez is he, like few, took this latter option and, like fewer, figured it out. And if the name doesn’t sound familiar, you haven’t been paying attention. Nate Tyler, Brendon Gibbens, Eithan Osborne. Micky Clarke and Jake Kelley and Dane Reynolds. If they’re on a wave chances are Hunter’s more than likely behind the camera. Whether it’s working on the Program series (2018), Lost In Thought (2019), or, now, as one of the primary lensmen for Chapter 11 TV.

Probably one of my favorite cinematographers. In this particular vid, I love the colouring, the composition and feeling from watching. So well done.

I laugh every time I watch this video Michael Cukr and I made when working at what tooth. Although this series of videos didn’t have much quality, direction or purpose, I truly enjoyed it. Reminds me of some good times.

I like the colors/lights, soundtrack, and how sometimes you can’t understand what the cast is saying. Makes me want to run around and choose life.

This video is rad, aside from other Strobeck clips, this has a cool community vibe that is shown well and really gets me psyched to film. I only do manuals and slappys but watching the SF stuff and music, especially the In Our Angelhood song, thing goes.

5. Once Upon a Time in Hollywood

The soundtrack, Sharon Tate, car scenes, the detailed sounds Quentin Tarantino uses, like when Brad Pitt is making his dog dinner… so sick. The past was much cooler than the present.

I loved this movie when I was in 6th grade for some reason, the beer scene on the roof, and the friendships formed in it are great. Very triumphant and inspiring film.

Dark film. Joaquin’s acting is amazing. It seems to be that way with a lot of actors who take on the role of the Joker.

Very influential surf film when I was younger, Kai Neville and these videos inspired me to shoot surfing

Must Watch, it’ll blow your mind.

Relevant TV show that was recently discontinued for interesting reasons… also a must-watch.

A stellar selection from one of skateboarding's finest filmmakers.
Robin Pailler
Film ClubFrom the World
May 3, 2021

A testament to the variety of pleasures offered by the medium of cinema.
Yentl Touboul