CJ Mirra has released his first collaboration with Lee-Ann Curren for the audio-visual free-surfing experiment and movie, Translate.

While the main theme from Chris McClean‘s movie, which we shared a few weeks back, is a soaring ambient vibe of synths and strings, evoking a strong sense of melancholy, Sans Raison ups the tempo, allowing Lee-Ann to showcase her vocal prowess over the sound of punchy drums and funky frequencies.

Lee-Ann’s musical talents a joy to behold as always, something we’re no stranger to having spent some time with her several winters back.

The video for San Raison itself is a rework of footage from the film by Rob Thorogood.

And if you’ve yet to see Translate, you can catch it on the big screen at Paris Surf & Skate Film Festival this weekend.

Translate‘s soundtrack will be released on The State51 Conspiracy and is available from 27th November 2020 on digital and ltd edition vinyl. 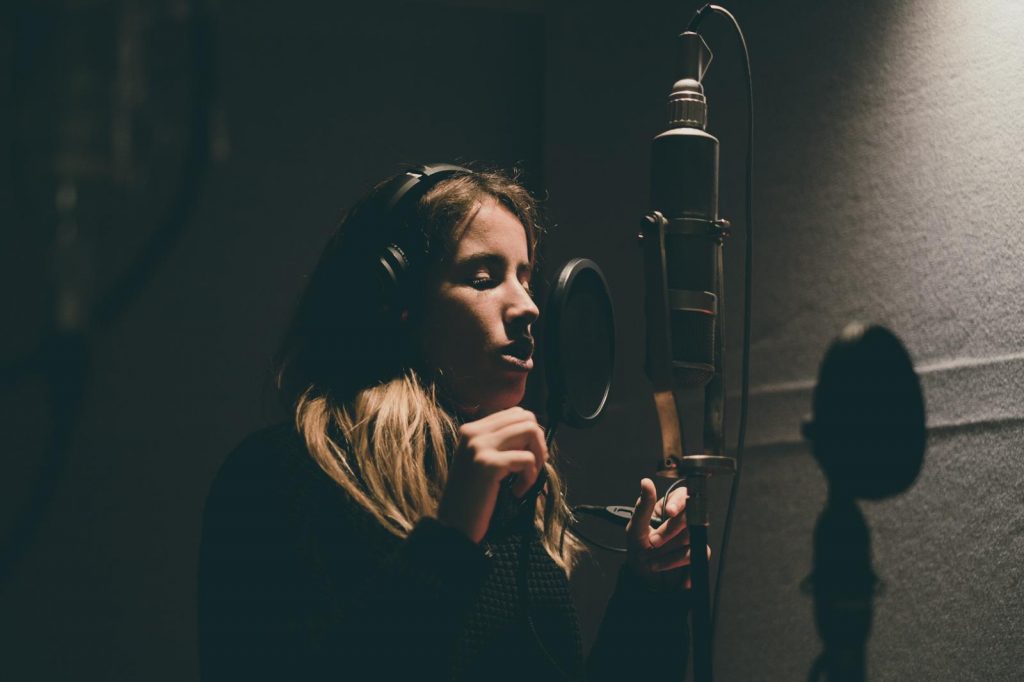 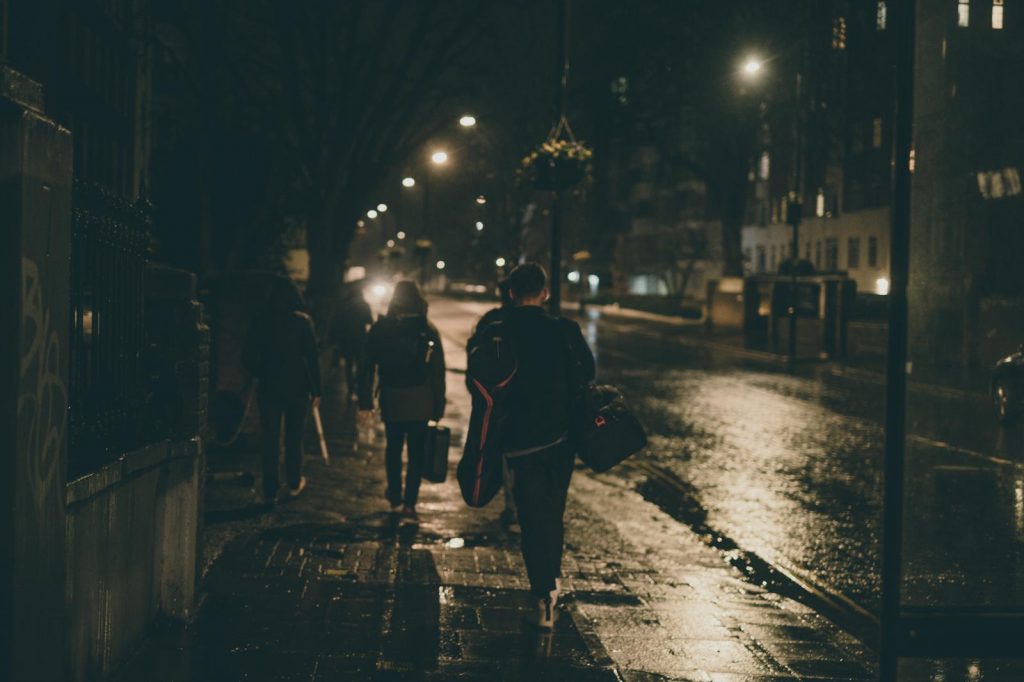 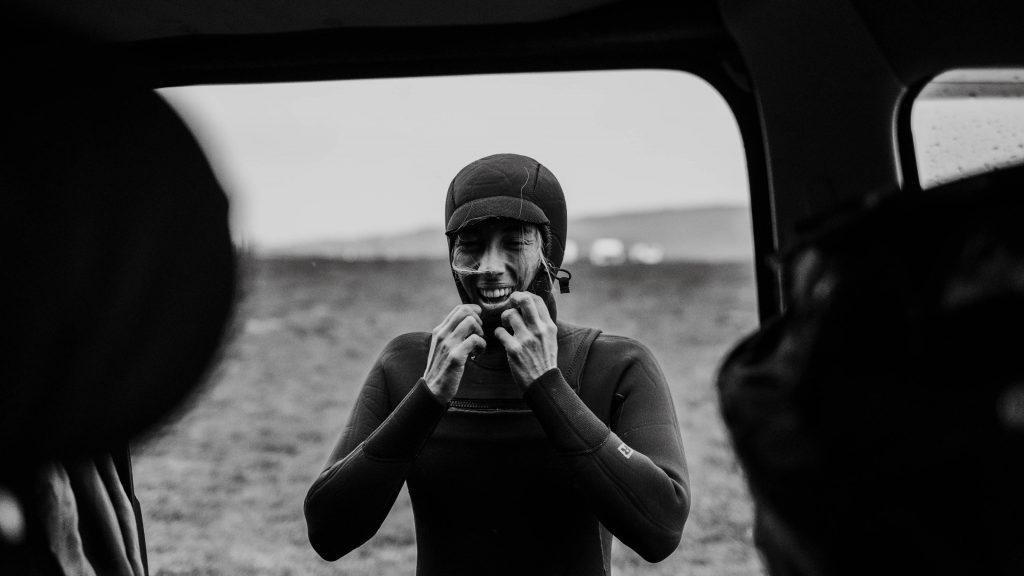