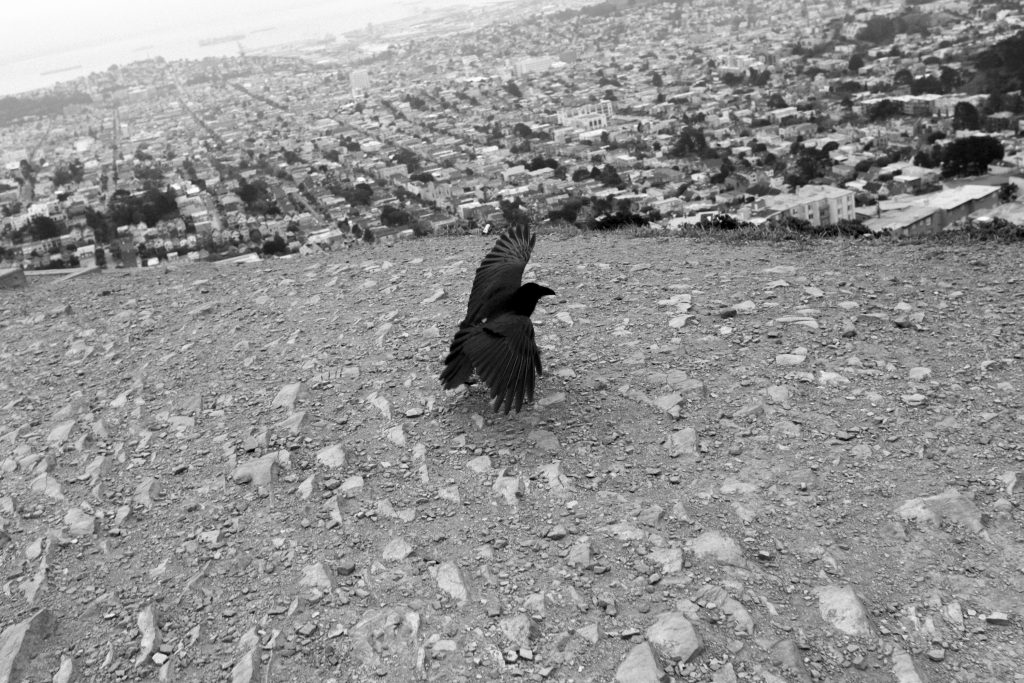 Nil Puissant is a photographer we’ve been keeping a close eye on for a little while.

We became acquainted a few months back through our friends at Parallel Universe, which happens to be one of the finest social catalysts in south-west France that we know of.

Turns out Nil’s good friends with Nathan Sadoun, east coast surf royalty and Parallel Universe part-time resident, who we became familiar with through numerous in-house feasts and wave hunting more than once over the summer.
. 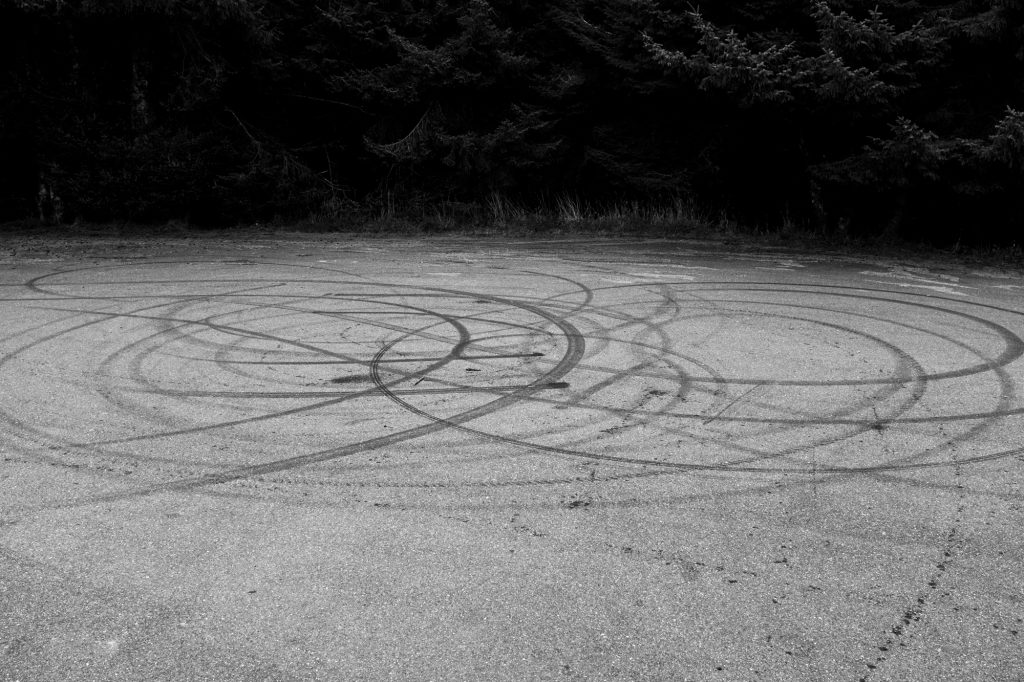 Come October and Nil was still kicking around the house. Before we knew it, Monsieur Eithan Osborne decided to put his French passport in good use and gave us a little visite de courtoisie. Nil naturally tagged along on some of our daily missions around Hossegor and the surrounding Basque Country and by the end of the week he was part of the team. Soon enough, Nathan was giving us the heads up about a potential historic swell in the Med and it just felt right to save Nil a spot next to Eithan in the car. 48 hours later and we were on our way to what ended up being one of the finest Wasted Talent road trips to date. If you’ve yet to watch Beaux Rivages then jump in here.
. 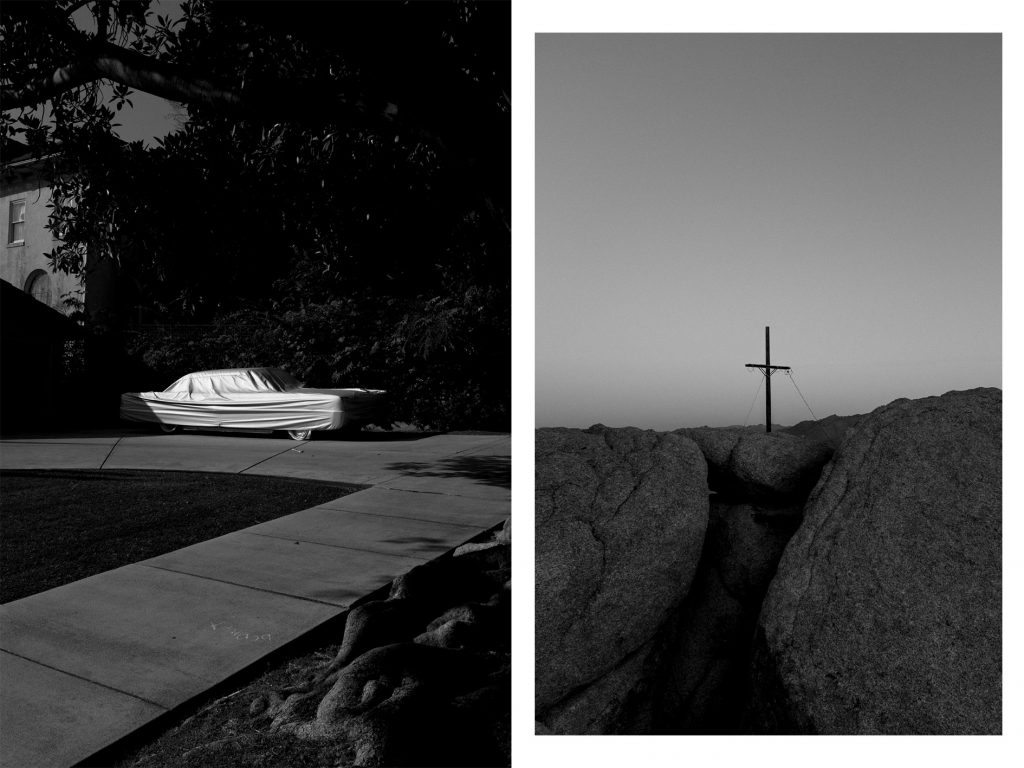 .
Nowadays, it’s become easier than ever to self proclaim yourself as a ‘photographer’, ‘ imager maker’, or even better, an office favorite: ‘creative’. An update on the old Instagram bio, a good dose of grain on those RAW files, and who knows, maybe get some film burns in the mix? A little sprinkle of that 29€ film overlay pack (yes the one which has somehow forced its ad on your IG feed) and we’re looking pretty good, aren’t we? Fortunately Nil doesn’t fit into this category—in fact, what impressed us most with Nil’s photography is its simplicity. His approach prioritizing candid moments, meticulous composition & subtle use of colors conquered us. If you’re not familiar with his work, we highly recommend checking his website/instagram profile. 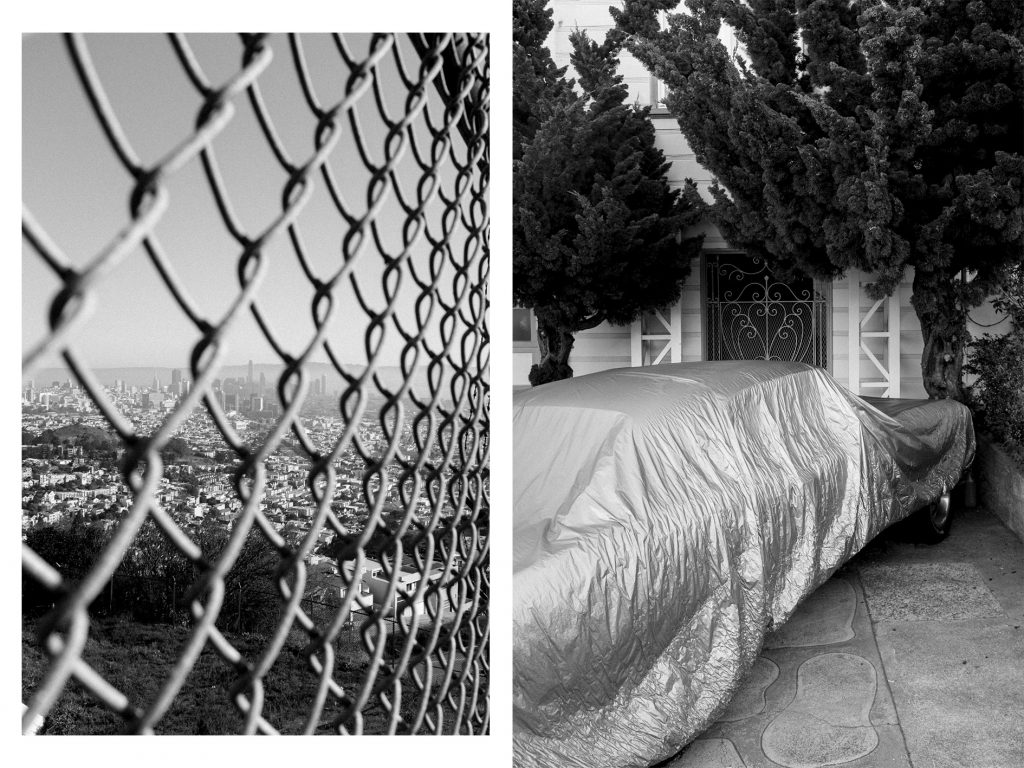 Nil was lucky enough to find himself in California before the first French lockdown—what happened to be the last moments of casi-normality—if there’s ever some in the Golden State. We’ll leave you with a few of his digital photos along with a lost roll of film that he recently found from the trip.
. 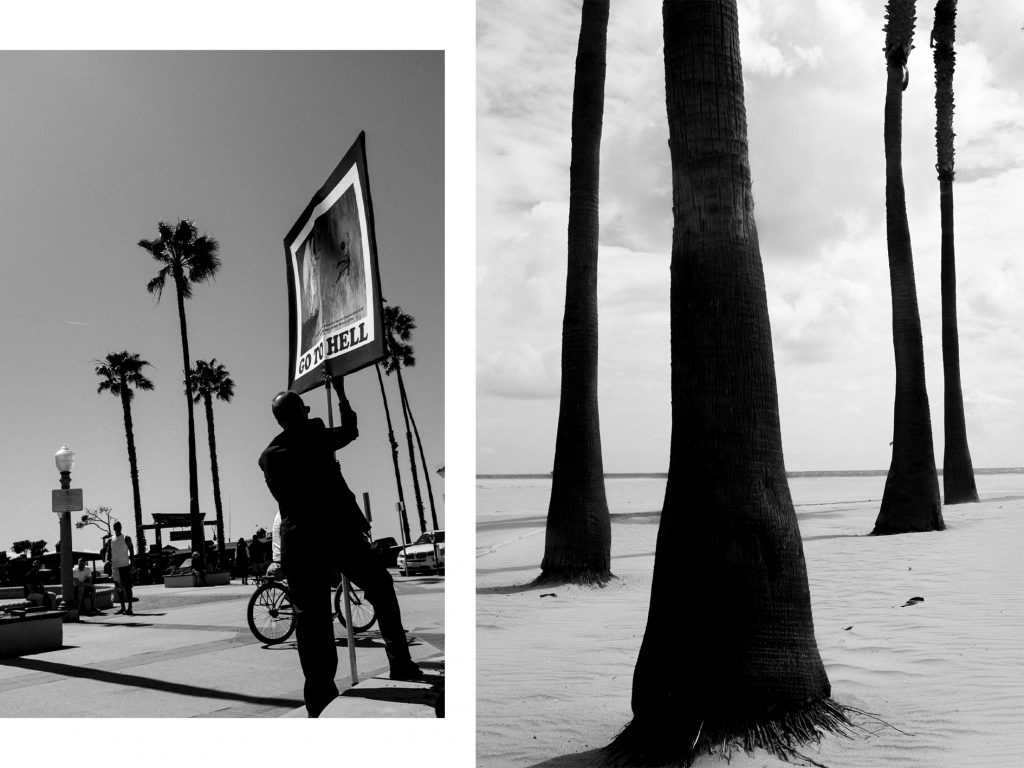 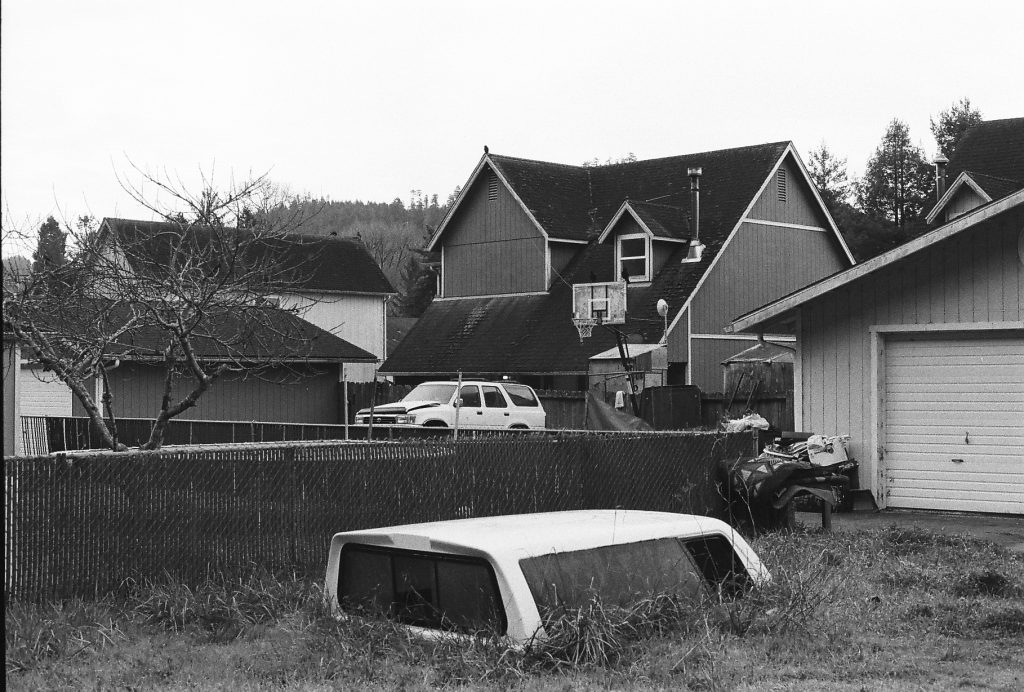 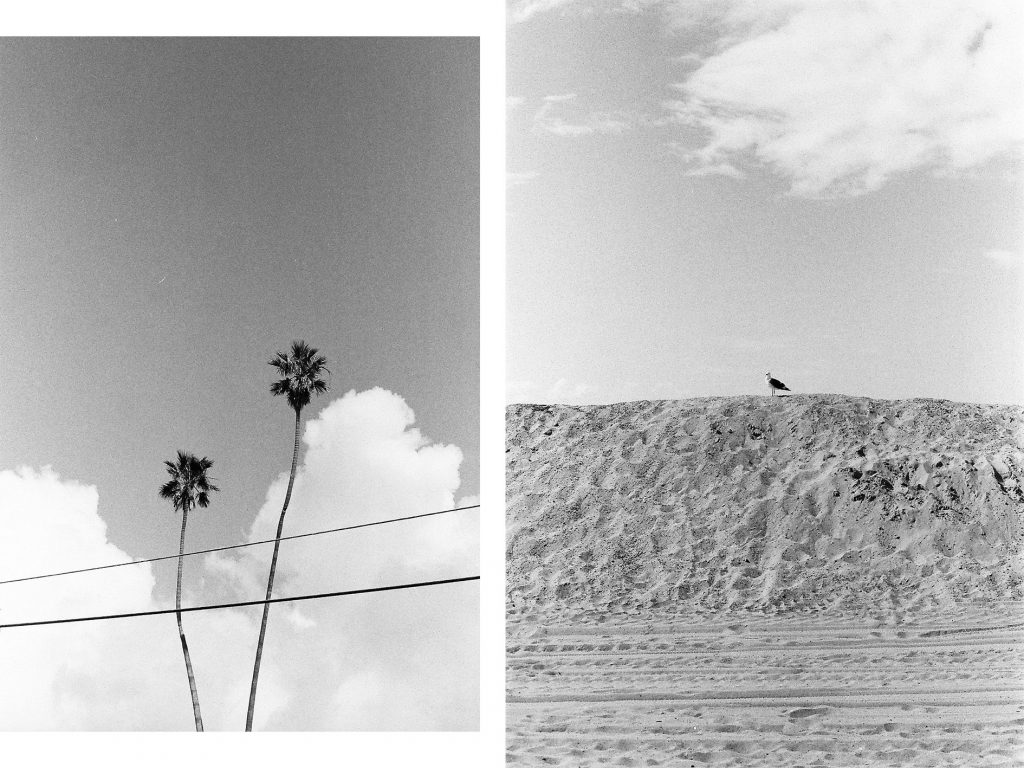 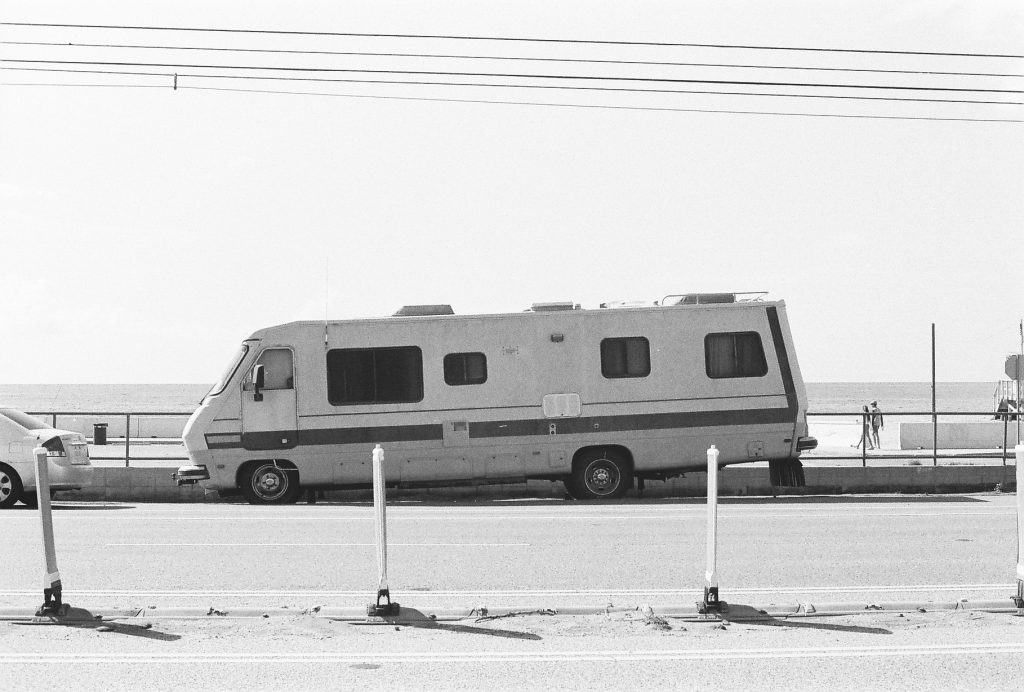 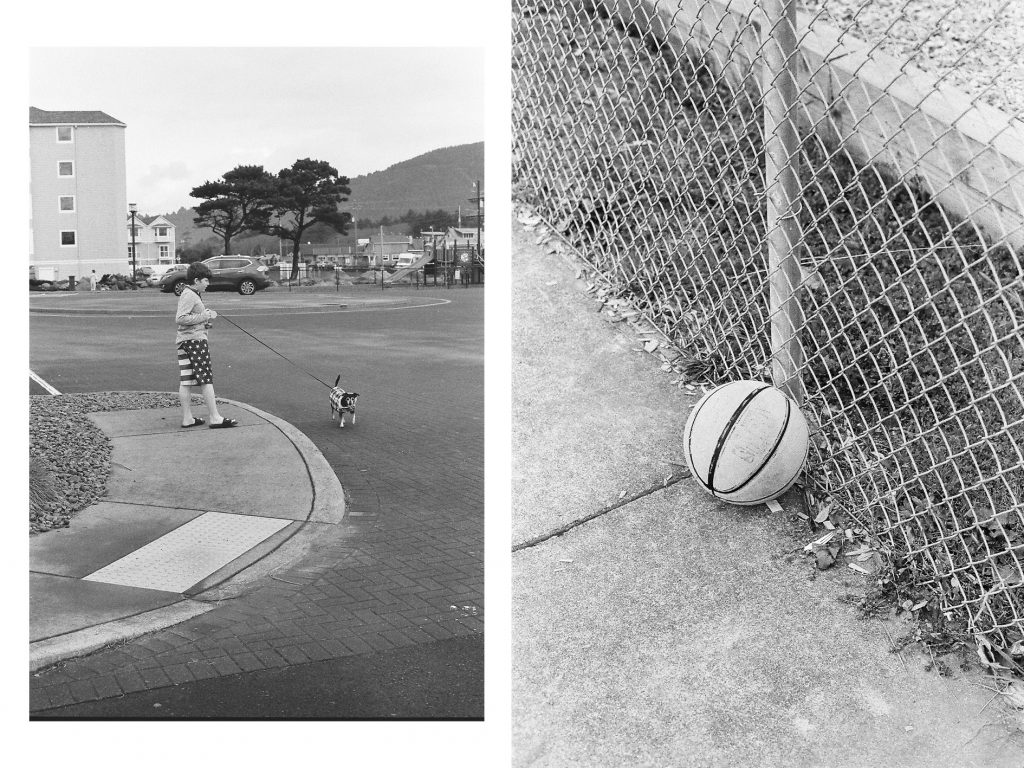 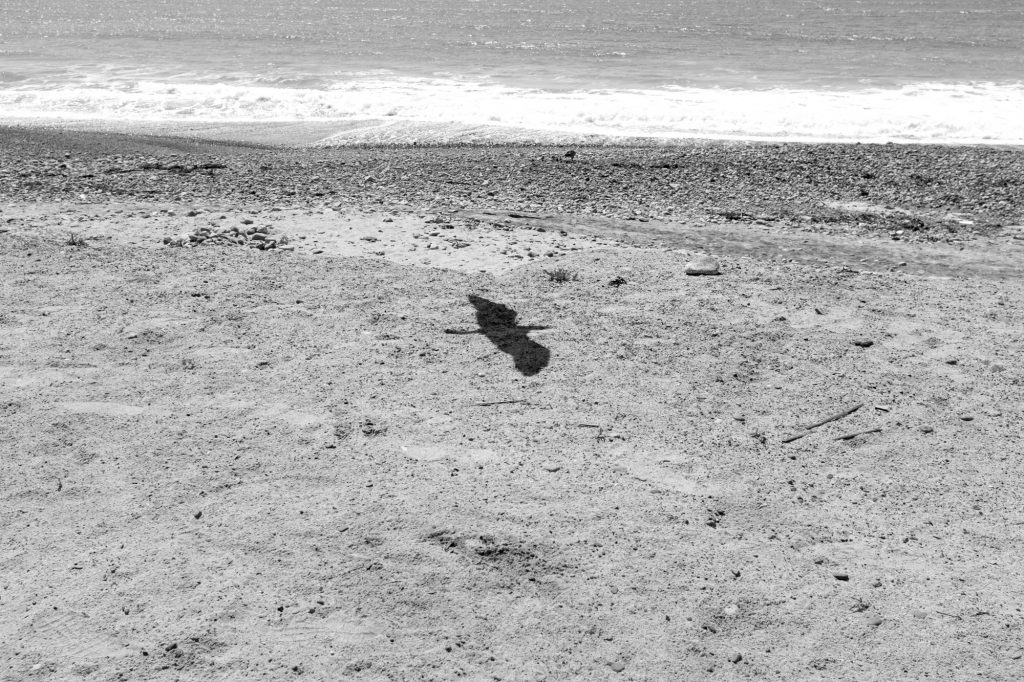 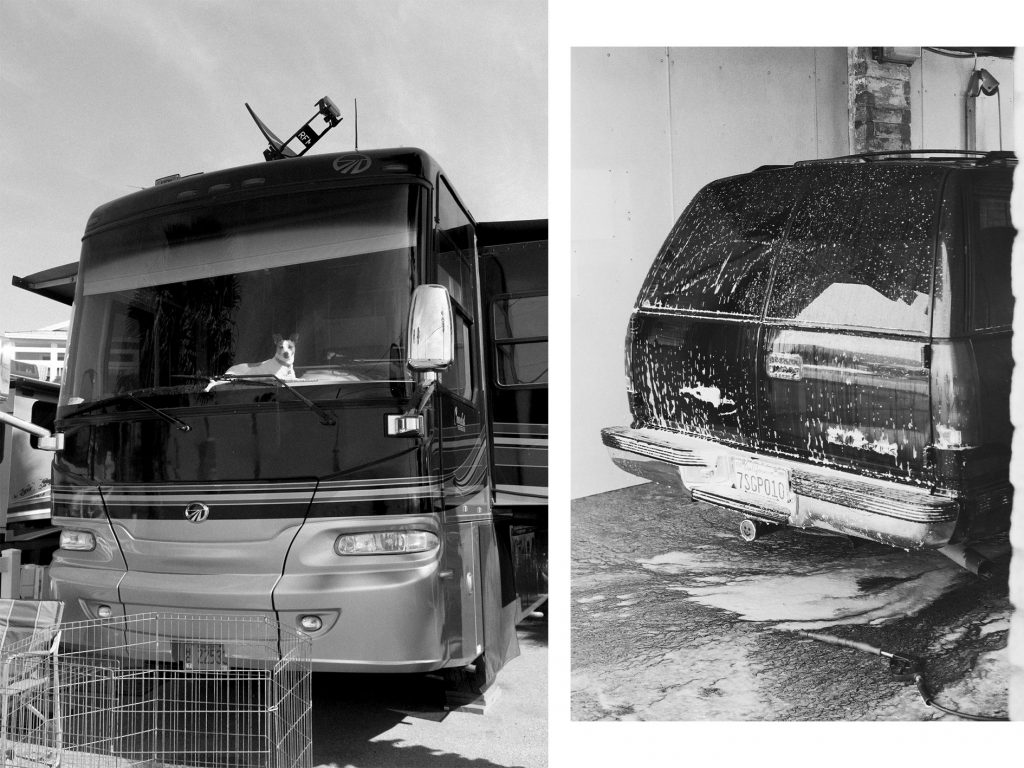 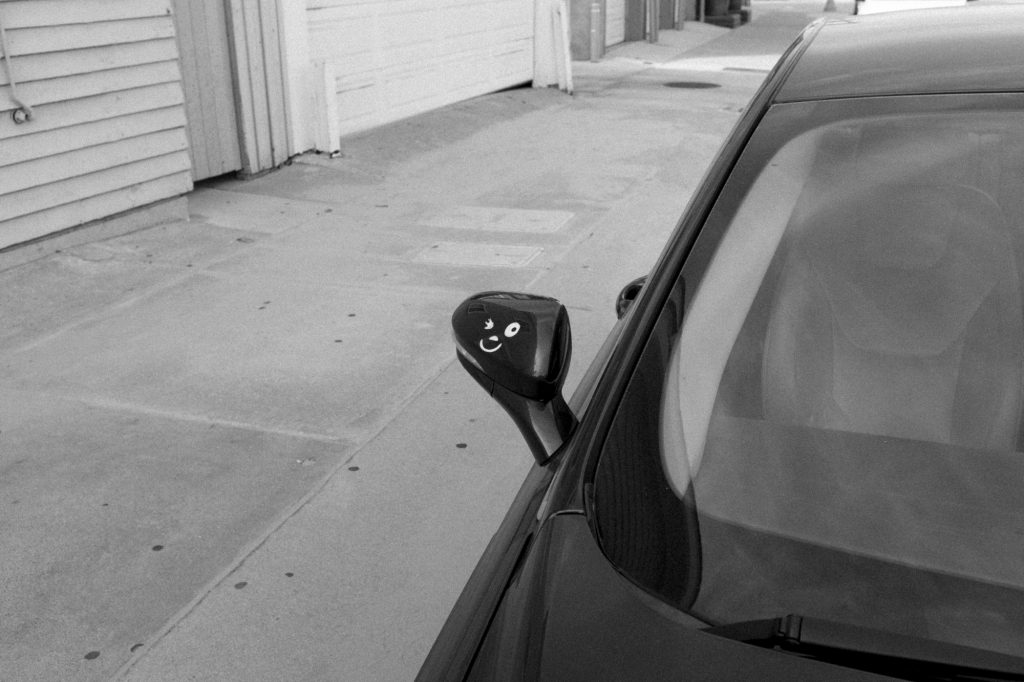 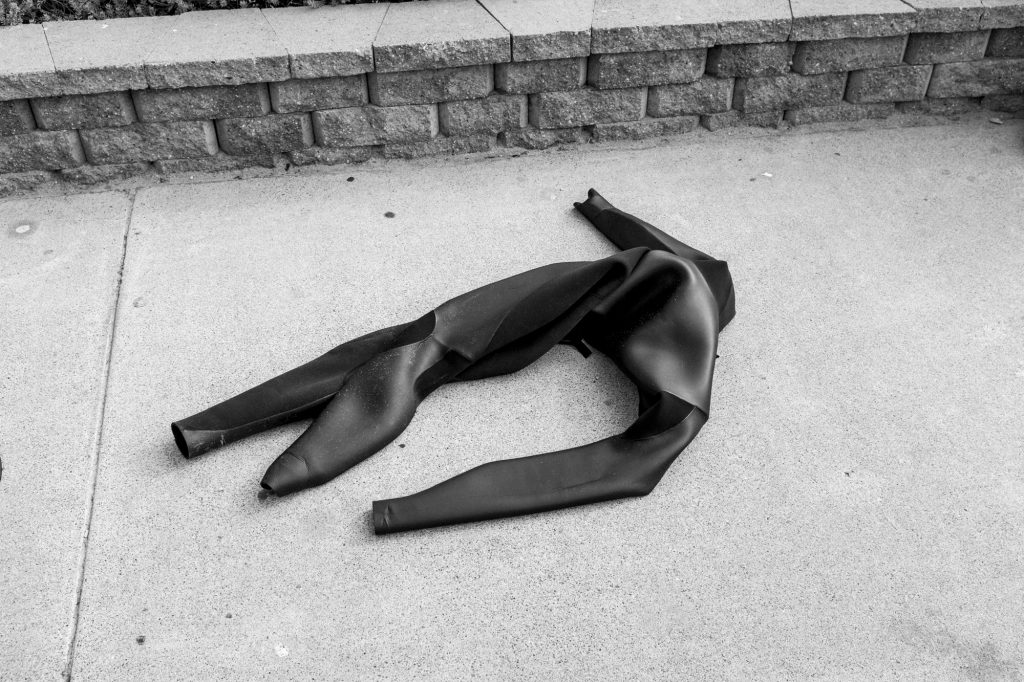 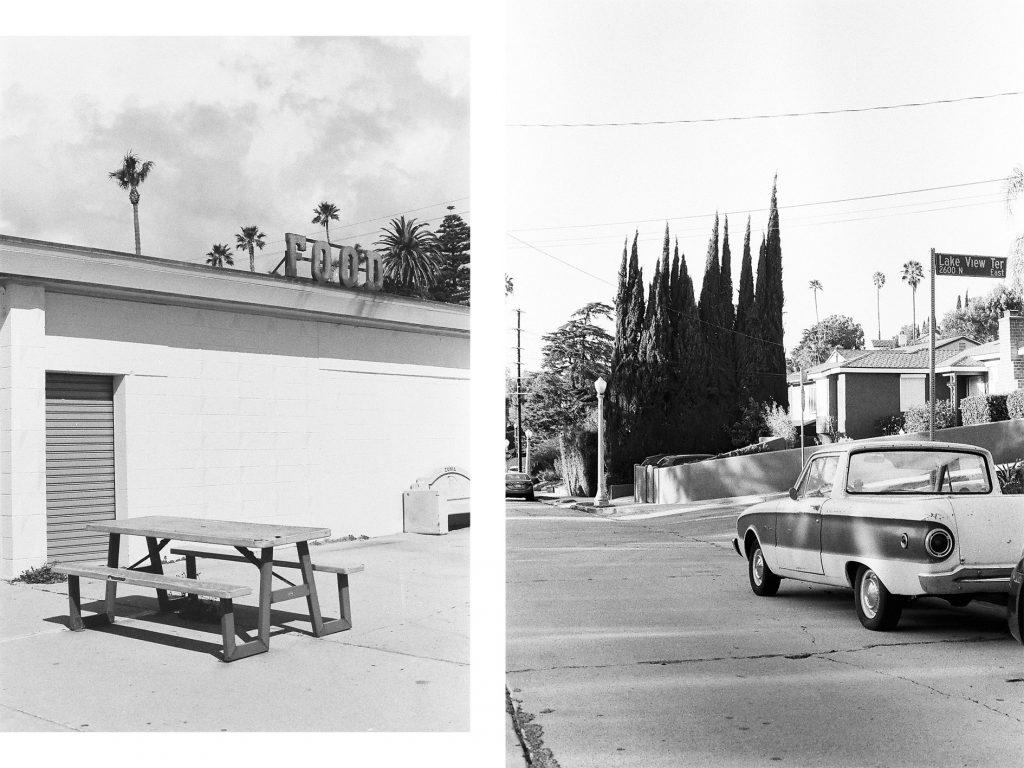 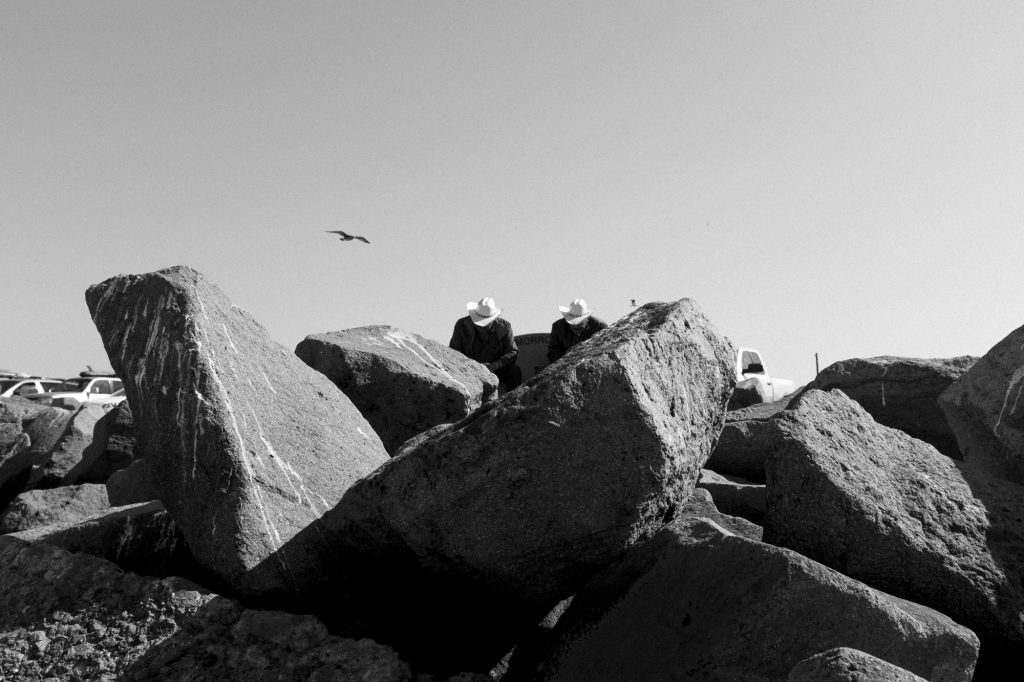 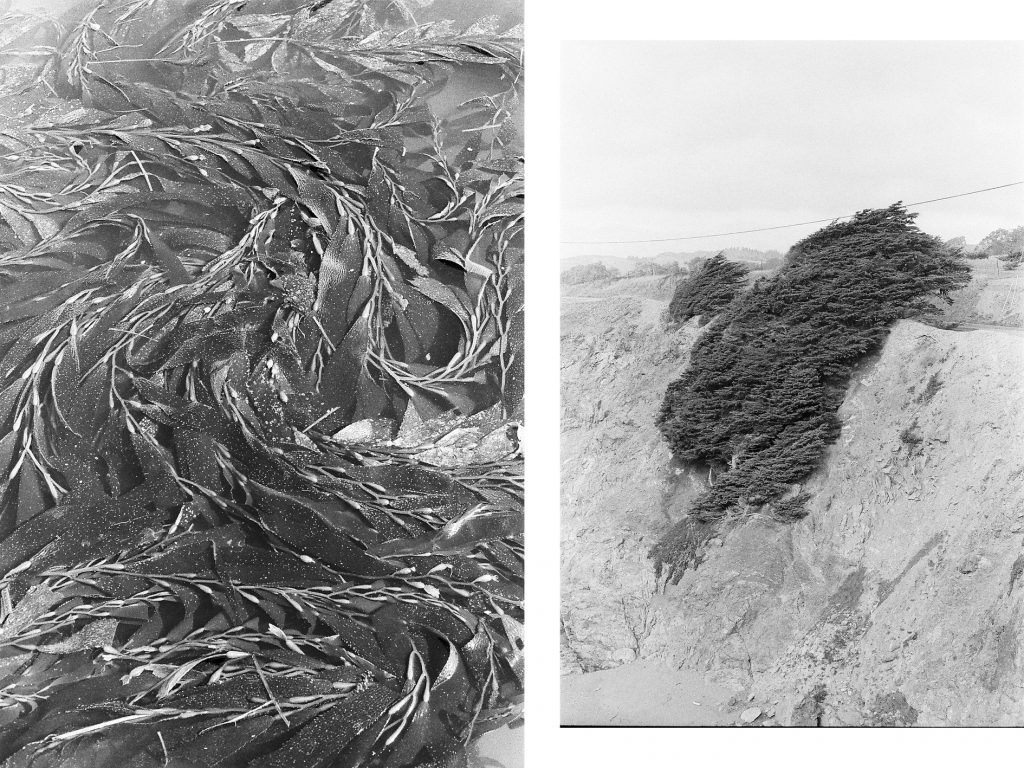 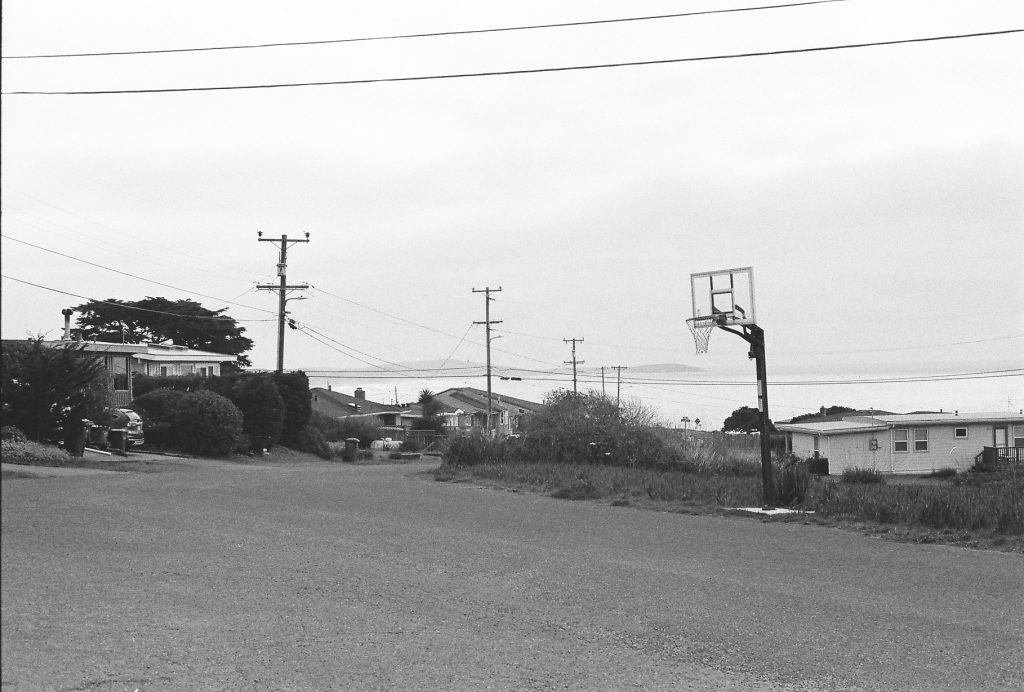