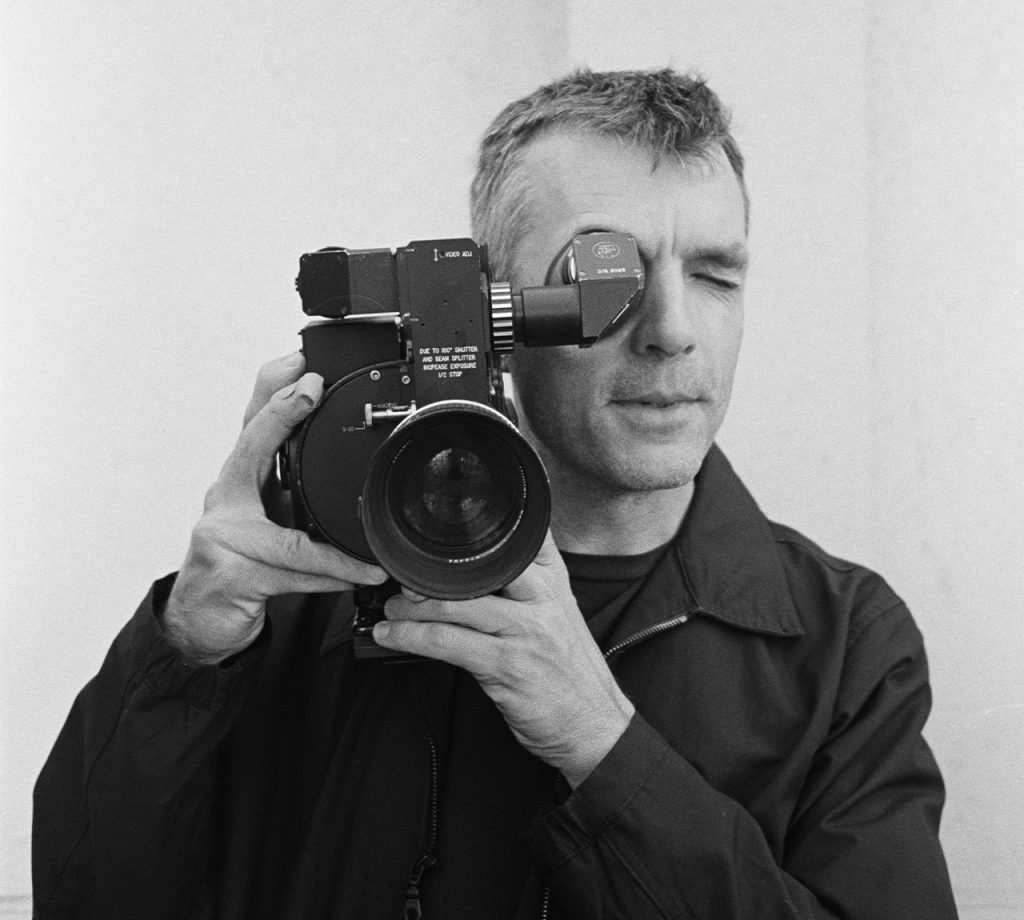 With the winter nights kicking in, we felt it was an appropriate time to reignite our film club sessions.

Dive in below for five absolute must watch films to help get you through the tedious weeks of daylight saving hours ahead.

1) Anima, Paul Thomas Anderson, 2019
A music video technically but I go back to it constantly like a film so I’m including it here. A meeting of the minds between Paul Thomas Anderson, Thom Yorke and Darius Khondji…. hard to top that in my opinion. I think it’s one of the most beautiful pieces of filmmaking. The dancing in the field into the scene on the train is just too good.

2) Paris, Texas, Wim Wenders, 1984
This has been one of my favorite films since I first purchased a widescreen edition on VHS in the 90’s. I will admit that I was likely turned onto it because the theme song (with Harry Dean Stanton singing) is also the end credits of Video Days. But once I saw the film I fell completely in love. On every level it continues to teach me about filmmaking and life itself. The cinematography by Robbie Müller is pinnacle.
3) Memphis, Tim Sutton, 2013
This is an indie film that I try and get everyone to see. It stars Willis Earl Beal, a musician and an artist, who I also try to turn everyone on to. It’s a very slow moving film, and perhaps not for everyone. But this is what I feel makes it so special. It’s brave in the way it allows each scene to naturally unfold. Much of the cast are real people playing themselves. It all just feels very honest and poetic to me.
4) One More Time With Feeling, Andrew Dominik, 2016
An heavy film about loss and processing the most painful of emotions through art. The filmmaking is so beautiful and so raw at the same time. It was shot in 3D, which sort of unbelievable, and I always forget this because I’ve only seen it in 2D. Regardless, a profound piece of work.
5) Moonlight, Barry Jenkins, 2016
I will forever revisit this film. It’s just too special. I don’t know what I can really say about it, it’s just perfect. I am so thankful it exists.

An exceptional mix of documentary and fiction. From Tarkovsky to Jarmusch.
Robin Pailler